So you’ll want to plan accordingly and be on the same page. Here are a few steps to take.

Pick Your Magical Match, Together

Who might that lucky person be? Either way, make sure both you and your partner are OK with the chosen one. Surprisingly, this is a lot trickier than it sounds, and many couples realize they are not on the same page.

Know Its Purpose and Rulebook

As for rules? They surely apply here. It isn’t as simple as “the three of us will just hook up.”

Other important rules to consider: what happens afterwards. Will you stay in touch? Is it OK for one partner to communicate with the third person without the other person knowing about it? Can two of the three people get together without the third? Discuss these things first to save yourself from arguments later.

How to Be Safe

Enter: condoms, please. And maybe you should request that your third person get an STD test, too. Safety is a top priority. A tip? Make grabbing condoms easier (however many you’ll end up needing here) by keeping a condom box by the bed, say sex experts at Unbound. Try this one: Condom Box ($16).

How Kinky Do You Want to Get?

What’s more, if toys are OK, is sharing them OK? Maybe personal ones are better, says Richmond.

“Or maybe your boyfriend has a strong foot fetish. He probably won’t be able to keep that under wraps during a new, exciting experience, so it’s always best to disclose if he’s comfortable sharing that information. The idea here is the fewer surprises, the better,” Richmond adds. 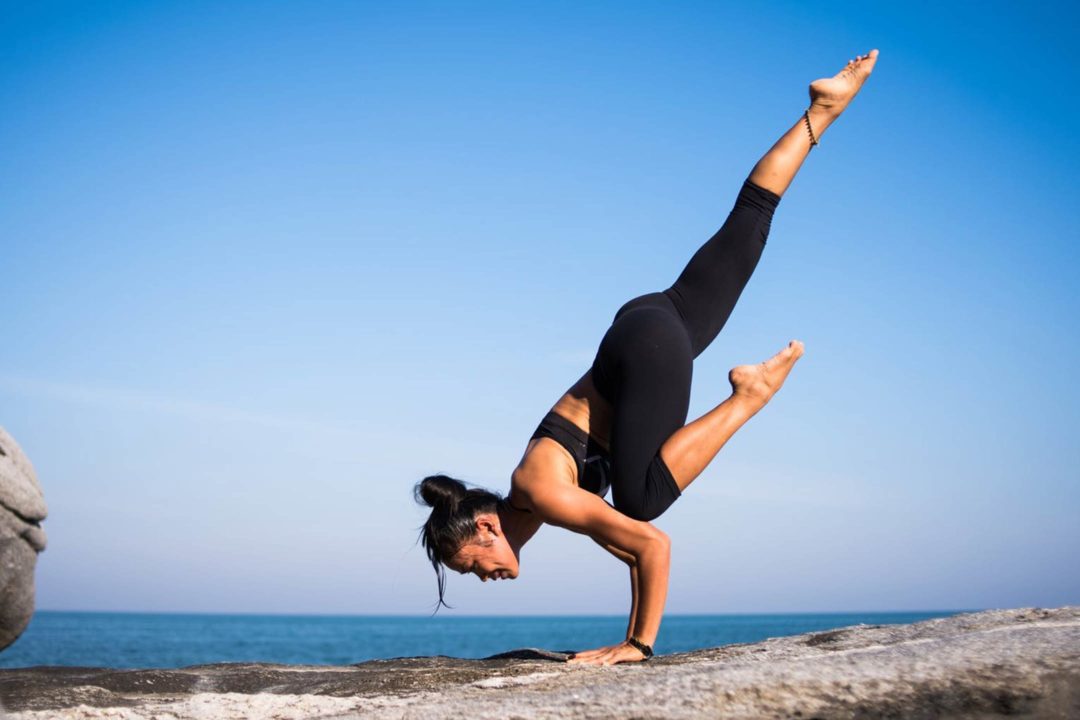 If You Play Your Cards Right, Your Workouts Might Lead to an Orgasm — Here’s How