Can Smelling This Magic Mushroom Really Make You Orgasm? 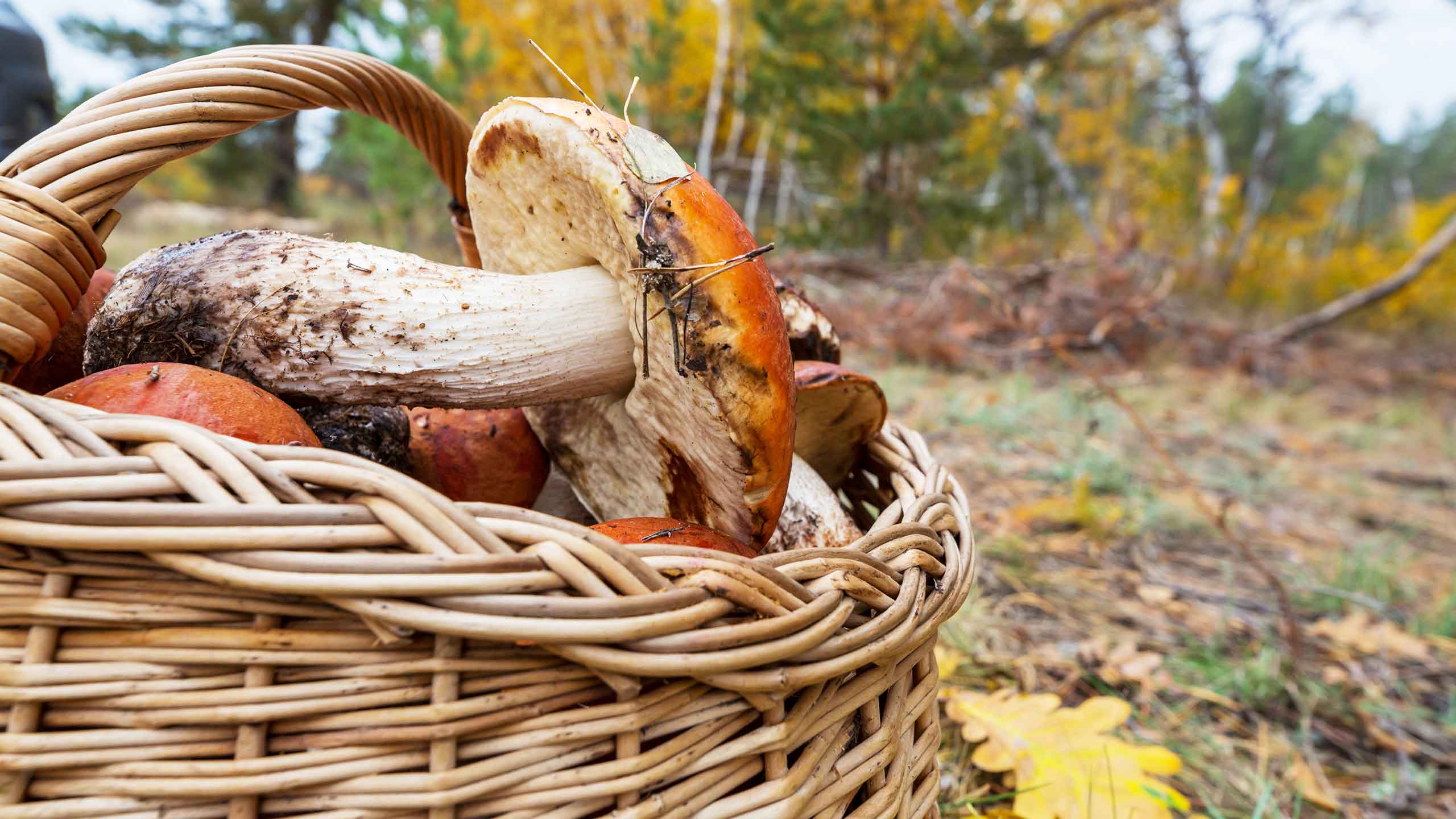 Mushrooms are a superfood. With high levels of vitamin D, selenium, and micronutrients, the fungus among us is said to have powerful health properties, including boosting the immune system and warding off depression and anxiety. But they’ve been recently hyped for a whole different kind of superpower: Mind-blowing orgasms. According to a study published in the International Journal of Medicinal Mushrooms (where else?), a rare Hawaiian mushroom can instantly give women an orgasm—just from a single whiff.

After hearing rumors from locals, researchers asked a handful of male and female volunteers to inhale the musky scent of the unnamed bright orange mushroom found growing on recent lava flows. The men said it was vile. But the women? “Nearly half experienced spontaneous orgasm” and were immediately transported to the heights of ecstasy. (The other half said it made their hearts race.) The scientists chalked it up to “hormone-like compounds” in the fungi spores that may stimulate the same part of the brain turned on by sex. But is this magic mushroom legit? Or was everyone just trippin’?

“We would’ve figured it out a long time ago if women’s desire was as simple as smelling a fungus,” laughs Holly Richmond, Ph.D., a somatic psychologist and certified sex therapist. “We can’t even create a women’s version of Viagra—as shown by the recent Addyi debacle—so I doubt this mushroom will do it.”

The thing many people don’t understand, Richmond says, is that women’s and men’s orgasms are totally different biological processes. “For men it’s relatively simple—you’re increasing blood flow to get an erection,” she explains. “For women, it’s a combination of arousal and desire. Arousal is what’s happening physiologically. But a crucial component of an orgasm from women is desire, the wanting and yearning. This begs the question: If you’re carrying around this fungus, what does it make you desire? Is it sex with partner? Anonymous sex? Sex with yourself?”

That’s not to say, however, that the mushroom-sniffing ladies were necessarily faking it. Rather, Richmond thinks it may be an example of a thought-induced orgasm. “As any woman who’s had a ‘wet dream’ can tell you, women can have an orgasm without any direct physical stimulation,” she says. “The biggest sex organ is the brain; if a woman can open it up to fantasy then absolutely, orgasm is possible just from thinking about it.”

If mushrooms are what gets you off, we’re not judging your kink. But know there are ways to make sure you have a great orgasm that don’t require hiking lava flows and harvesting flora. “The key to orgasming is to know yourself,” Richmond says. “Spend time being sexually experimental with yourself. Know what you like. Know what it takes to bring yourself to orgasm. Spend time with self-pleasure.” She also recommends learning how to stay present and focused on pleasure during sex and how to speak to your partner about what you like and want. 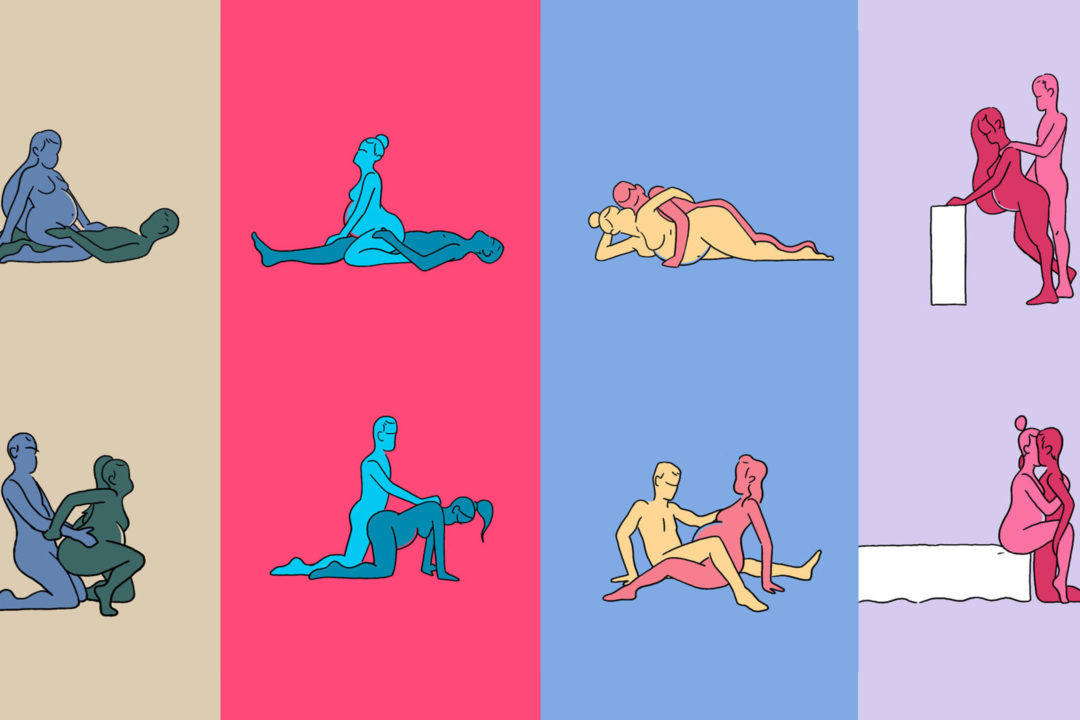 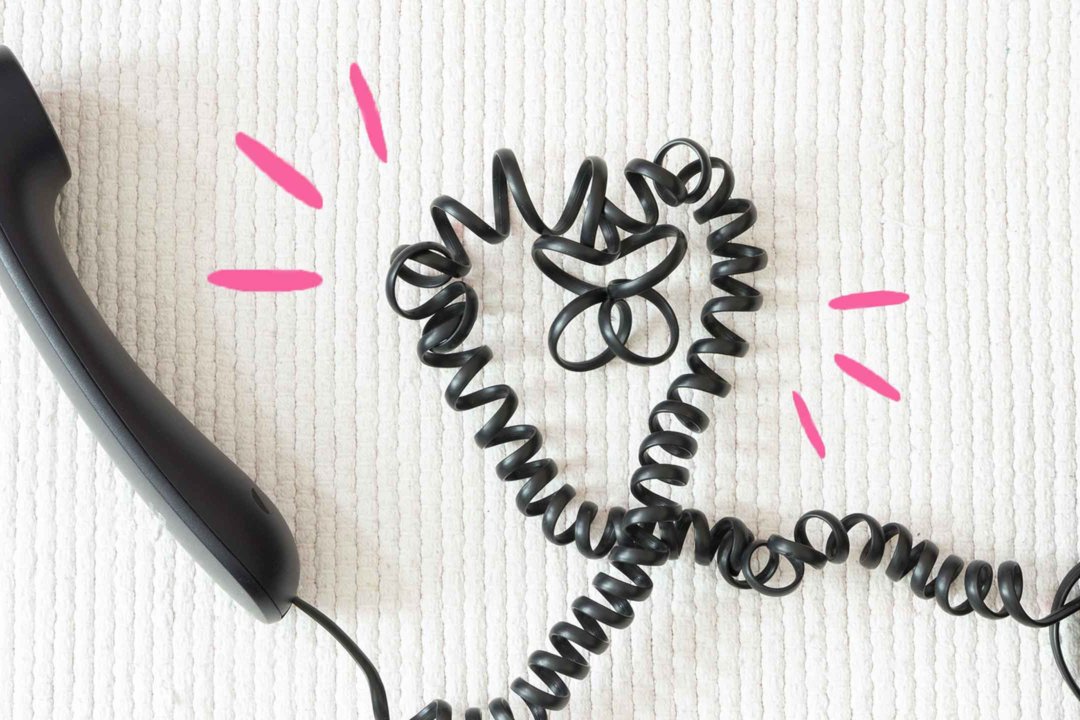 How to Make a Long-Distance Relationship Work 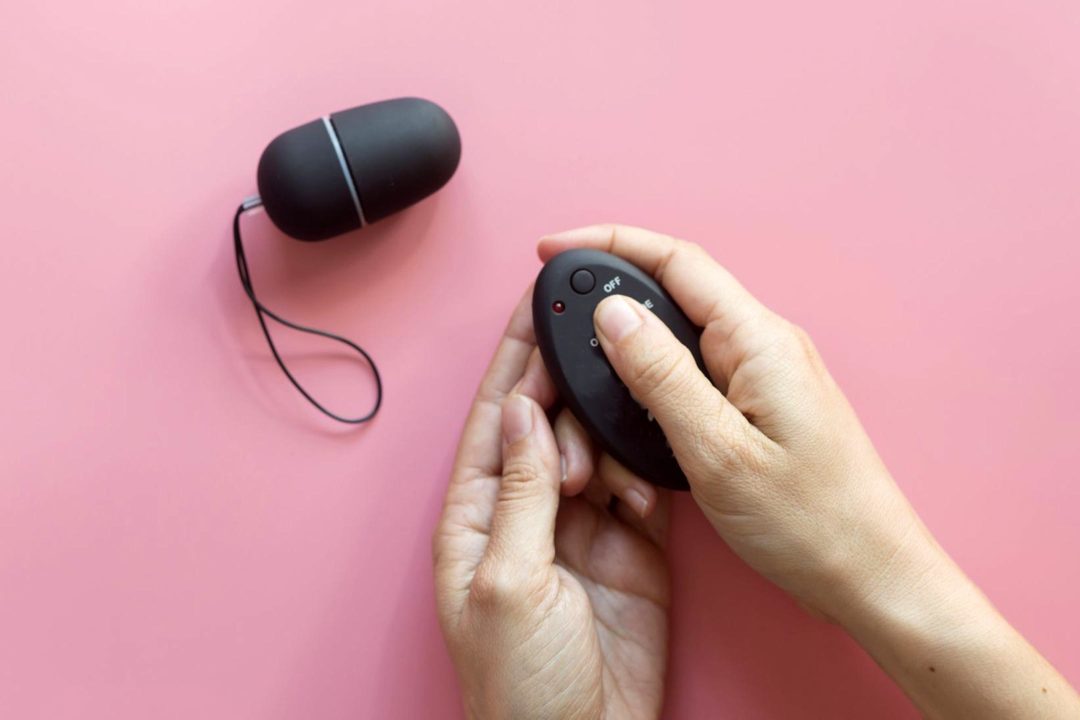 The Best Remote Control Vibrators for Solo or Partnered Adventures