Has the Definition of Cheating Changed with Coronavirus? 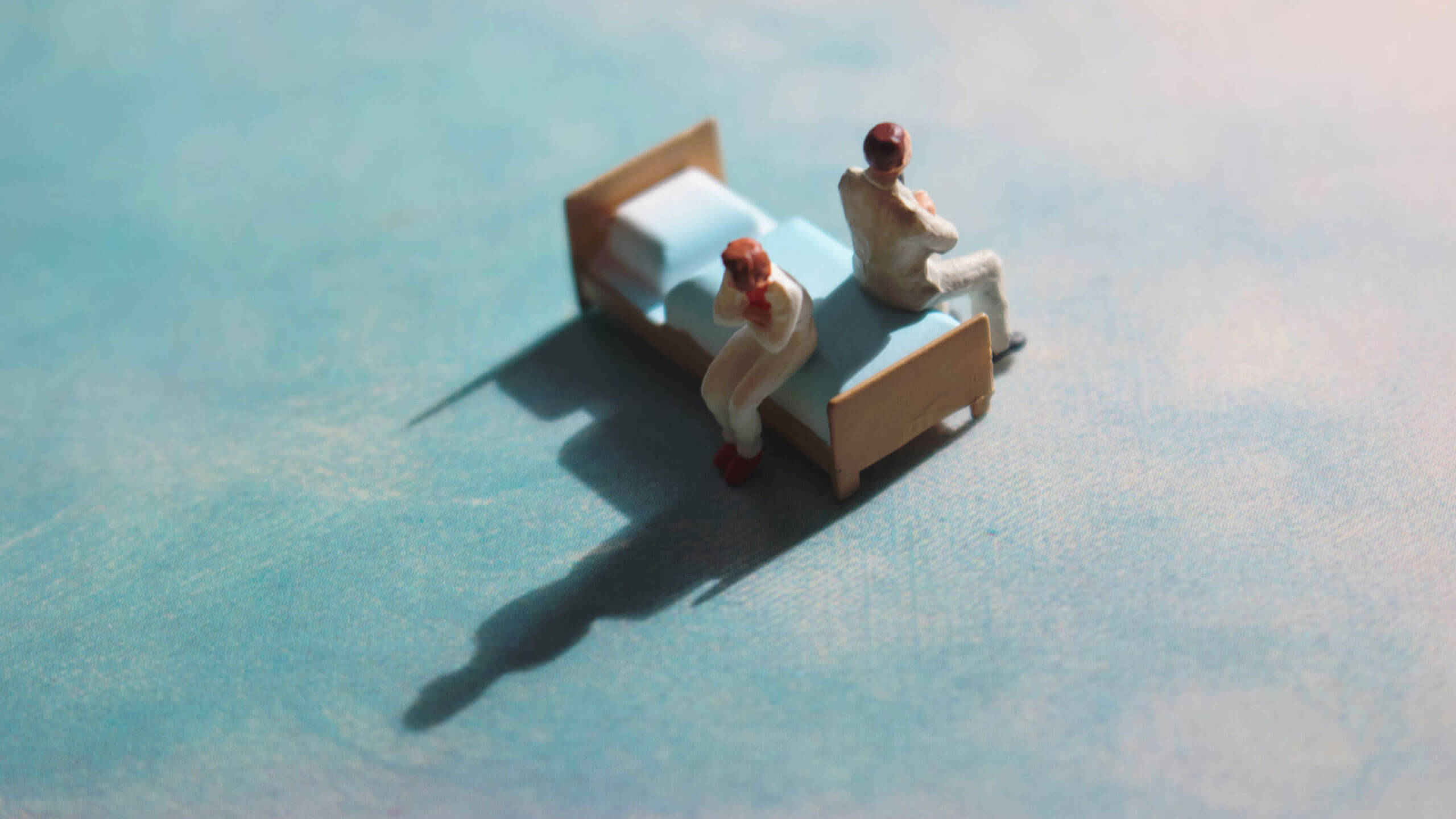 Playboy talks to several couples, singles and clinicians about the heightened emotional and physical fallout of infidelity

Publications and relationship experts began speculating that divorce rates would skyrocket due to couples stuck inside with nothing to do but notice each other’s crotches become hairier and smellier. For many folks, despite the risks of outside human contact, cheating on their significant other was a much-needed outlet. We often become selfish in our efforts to maintain a lust for life. “For the most part, I’ve seen cheating behaviors go up,” says psychologist and sex therapist Holly Richmond. “I think a lot of that is because we lost that external focus of jobs, vacations and business travel.”

Variety is the spice of (your sex) life.

It doesn’t mean you have to go full poly, but there’s a valid case for trying new positions, wearing wigs and pretending to be Russian spies, having sex in your kid’s bed, whatever. “We can’t forget that fire needs air,” Richmond says. “To create that resemblance of desire, we need that newness, that novelty that most humans need to feel turned on. That’s really fucking hard to do when you’re stuck in the same room as someone for months on end and there’s nothing you can do about it.”

Now, writing this as a sex-positive queer millennial in favor of ethical nonmonogamy, I must admit that I consider cheating old-fashioned. But it turns out, cheating can save a marriage just like an open arrangement can. There’s an old gendered expression that says men cheat to stay in a relationship, while women cheat to leave. I asked James Hamilton*, a man in his mid-50s who lives outside Concord, New Hampshire if cheating during quarantine helped save his marriage. “Yes is all I can say. Big time,” he says. He cheated before Covid began because, although his marriage was doing fine, he had sex with his wife only once every six months. But he’s stepped up his game since Covid hit.

“I’ve connected with two other women: a local single mom whom I met in May on Seeking Arrangement, and a woman who lives several hours away whom I was able to visit while passing through her city,” Hamilton says. “Both were very rewarding, sexually pleasing trysts!”

Although Hamilton says he is not concerned about giving his wife Covid, it is a risk. Cheating has always come with the hellish and humiliating worst possible outcome of giving your primary partner herpes and then having to explain how it happened. Now, on top of blisters and warts, comes the risk of transmitting another viral infection—and this one is potentially deadly.

“Close personal contact is the main mode of Covid transmission. Sex certainly falls into that category,” says Dr. Alex Polyakov, a clinical epidemiologist and senior lecturer at the University of Melbourne in Australia. “Barrier methods, such as condoms, while providing protection against STDs, will not be effective in stopping the spread of the Covid-19 virus. They do not prevent the exchange of nonsexual bodily fluids, such as sweat, saliva and infected aerosols exhaled by affected individuals. Overall, any personal interaction puts an individual at risk of contracting the virus. Sex, especially outside a monogamous relationship, would definitely increase one’s risk.”

So basically, kissing is more likely to give you Covid than sticking your dick in someone, although the two tend to go hand in hand.

Rebecca, a 23-year-old college student from Pennsylvania, was not quarantined in farty sweatpants with her boyfriend. They were one of many couples separated due to the pandemic. He went home to New Jersey and, because she is immunocompromised due to Crohn’s Disease, she stayed with her parents. They visited each other roughly five times between mid-March and June. While Rebecca followed strict isolation, her boyfriend saw friends and attended Black Lives Matter protests and other activities that made her proud. His activism, however, came with a side of secret pussy after reconnecting with an old friend for whom he previously had feelings. Eventually, he came clean.

“When I found out he was seeing her and I didn’t know, I was definitely worried about exposure,” Rebecca says. “He confirmed that he had been seeing people and doing things in public without informing me, which is messed up to do to anyone, but especially me because I’m high risk and I was going against my better judgment to see him at all.” They are not on good terms at the moment.

Among other things, Covid is the ultimate excuse to text your ex. Although back in “before” times, a text from an ex was a casual occurrence that one could blame on Mercury retrograde, the crushing depression of the walls closing in on you while in quarantine leaves the sexy work to the imagination. A text from an ex can lead to a nostalgic memory of banging in a pool on vacation, even if it did come with a bacterial infection. A memory turns into a sext, a sext turns into nudes and next thing you know you’re saving your ex as “Aunt Diane” in your phone so your partner doesn’t catch on. But what is emotional cheating, anyway?

“Would you be comfortable showing your partner your phone? If at any point you want to hide your phone, you are emotionally cheating,” Richmond says. “Privacy versus secrecy—we all deserve some privacy, especially around sexuality, but if it feels like a secret then it’s probably emotional cheating.”

Staying true to one person for the rest of your life is hard in Disney films, let alone a deadly pandemic under the Trump administration.

We need all the love and affection we can get. Talk to your partner. Set boundaries. Share where you’re at sexually. Discuss jealousy and open relationships. Are you worried about more getting Covid or your partner deepening an emotional connection with someone else electronically? Don’t be the white boy who uses a Black Lives Matter protest to pick up side pussy and expose your immunocompromised girlfriend. You can step up to the plate and get honest with yourself, and your partner, about your limits and needs. And, if you want any sort of sane guidance on pandemic safety from elected officials, please vote Trump out of office this November. Then have a threesome with your partner and a girl you met online while wearing masks to celebrate.

Some names and identifying details have been changed to ensure anonymity.

Previous If Your Sex Life Isn’t Satisfying, Can Your Relationship Be Saved?
Next Couples admit it’s been a struggle to keep the spark alive during COVID-19