Is ‘Love and Leashes’ Realistic? We Asked an Expert 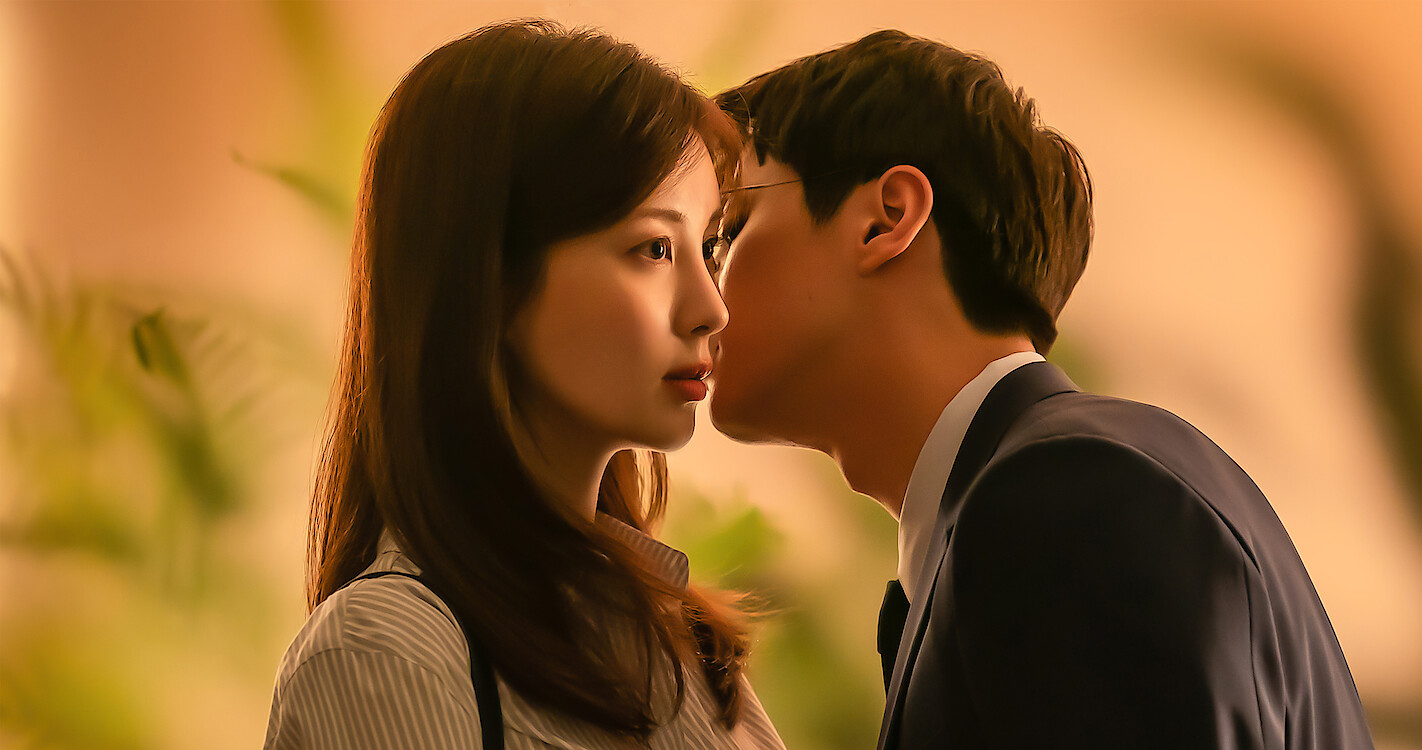 As noted philosopher Rihanna once said, “Chains and whips excite me.” In the quirky rom-com Love and Leashes, affable office worker Ji-hoo (Lee Jun-young) would agree. When the lights go off, the whips come out, and so does his passion for submission and pain. But one morning, Ji-hoo’s secret life is nearly exposed when the mailroom mistakenly delivers a package to Ji-woo (Seohyun) — his outspoken co-worker who shares a similar name. She opens the box and pulls out… a spiked black leather collar.

Mortifying, yes — to have your co-worker open up a sexy package that reveals your nighttime fantasies, especially ones that are steeped in stigma. But Ji-woo’s curiosity for this kind of relationship grows. Tired of gender politics at work, Ji-woo wants to take charge. For Ji-hoo, it’s the opposite. He’s fed up with his perfectionism and the need to be liked at work. He just wants to lose control. The two eventually enter a contractual relationship, and together, Ji-hoo and Ji-woo embark on a journey exploring consent and romance — ultimately, they help each other own who they are in the world, kinks and all. 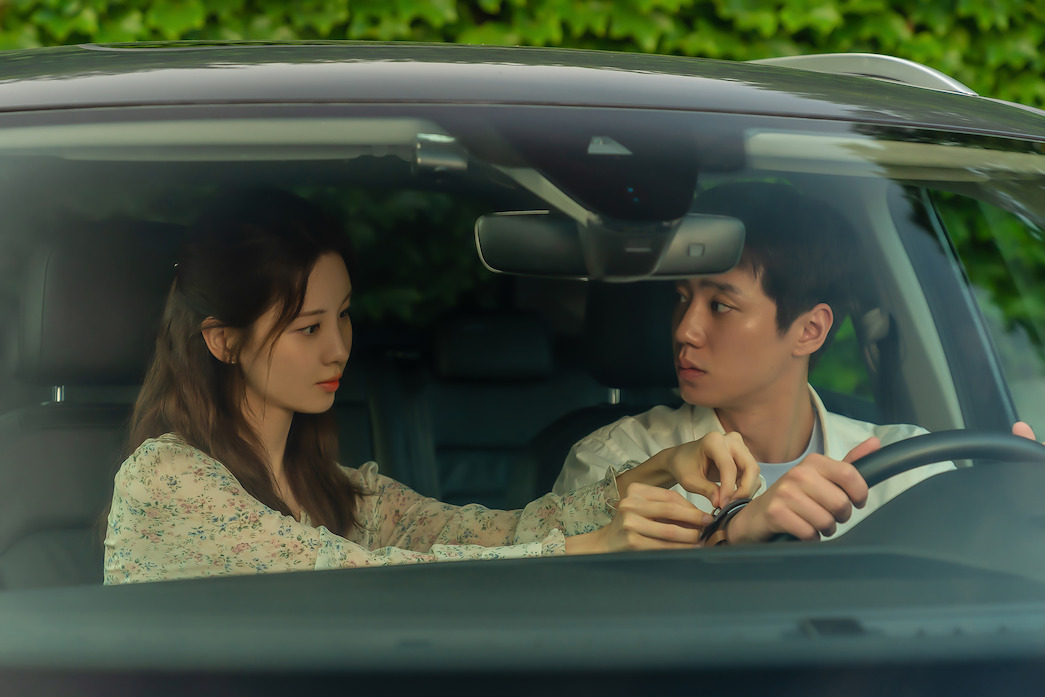 Power dynamics are one of the focal points in the film. Ji-woo explores taking more control and Ji-hoo happily gives his up. It’s a role reversal we don’t see often.

There’s never one size fits all. But I find a lot of really high powered type A men who — let’s say, are running a corporation, making 500 decisions a day — will often step into the sub position in the bedroom because they just don’t want to make any decisions anymore. It feels empowering for them not to have to make decisions and just be told what to do. It’s the best thing anyone could give them.

For women in so many cultures, we don’t have a lot of power in the ways we move through the world. So being able to step into that position of dominance in the bedroom or in the playroom — what an incredibly empowering feeling that is for us. 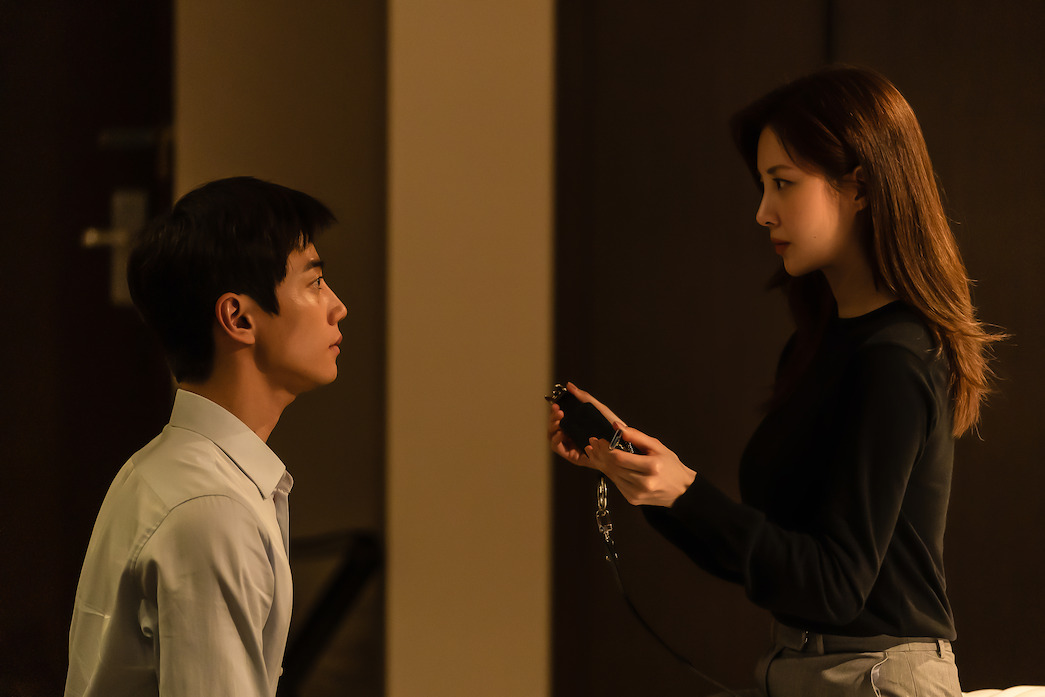 There were specific fetishes played out in the film — dog and owner role-play, hot candle wax melting and stiletto trampling. Are these types of play common?

He was being forceful, not paying attention to her wants, crossing boundaries.

A lot of women dream of being overpowered — that they’re so desirable their partner can’t keep their hands off them. It’s a very common fantasy. The awful guy, he didn’t get that. He thought she just wanted to be dominated, and that’s so not what it’s about.

It was a nice juxtaposition to see how communication works [or doesn’t] when someone is playing with control, even in the sub position.

And then there are others who are so quick to judge.

This is a puritanical culture too, so sex is taboo. We don’t talk about sex. Many of those barriers are being broken down, thankfully. Like those people sitting around that conference table [in the film], people want to point fingers and say, “That’s perverted.” But did you notice when they were sitting around the table, they kept digging for details too?

I would say it’s getting less common as we have more language around it. No one should ever use the word pervert. That’s right up there on my list of things we don’t call other people.

A lot of couples explore power dynamics. I would say start with curiosity. If you’re being curious with your partner, it keeps them out of a position of defensiveness. Taking off that judgmental, sex-negative lens that the ex-girlfriend [in the film] portrayed so well, saying, “That’s weird. That’s perverted.” If we can get over all of that and communicate with curiosity: Do you want to do this? There’s your consent. What would feel good for you? There’s your pleasure.

This interview has been condensed and edited for clarity. 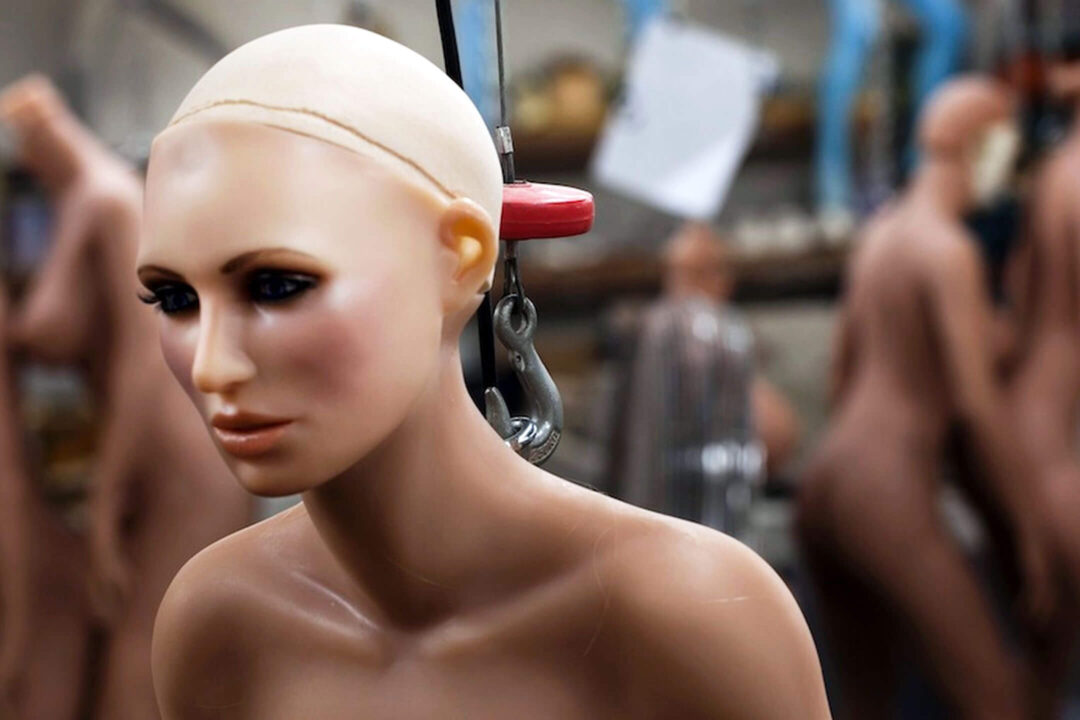