Why Pregnancy Rates Heat Up as the Temperature Drops 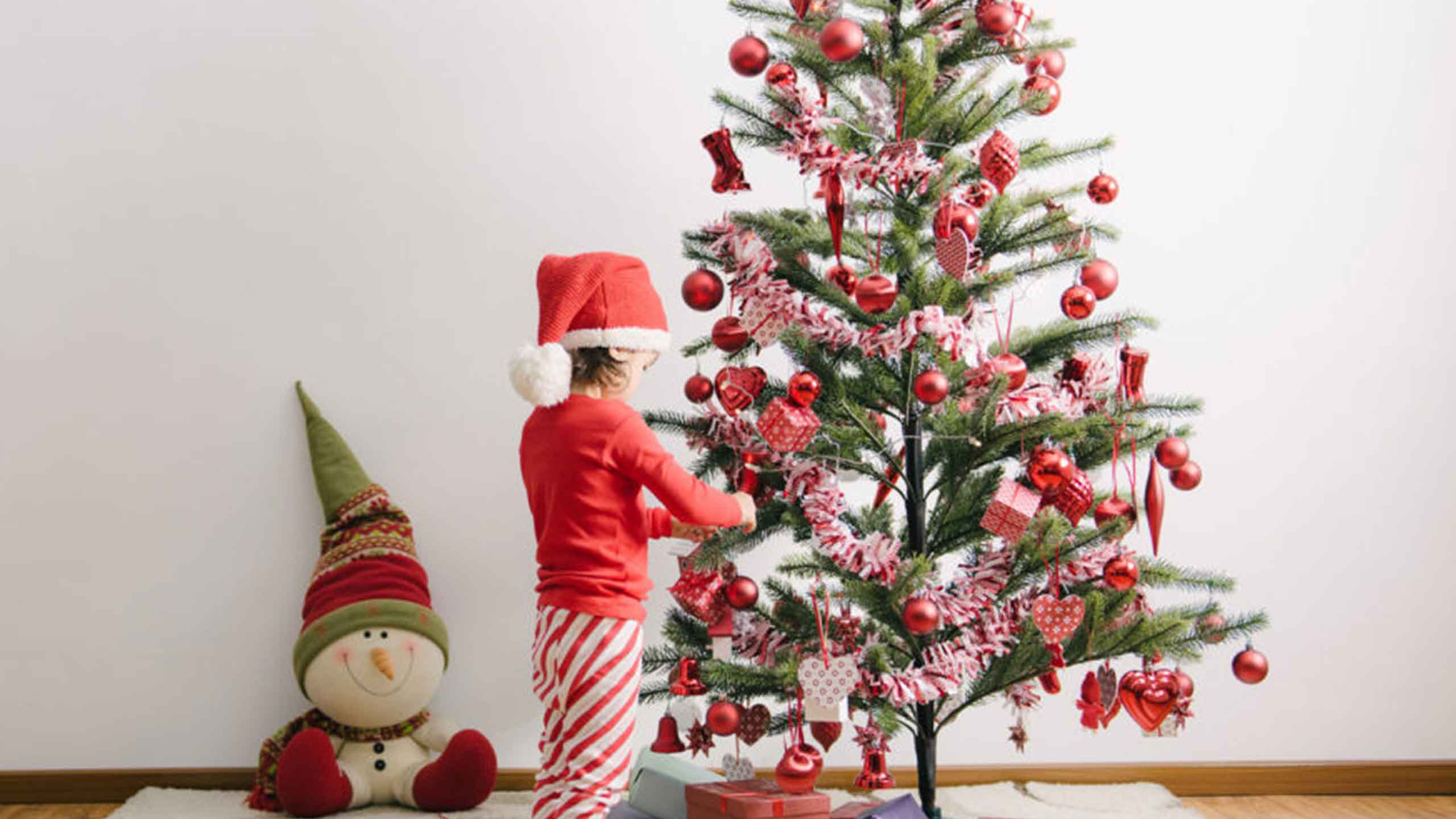 ‘Tis the season to conceive.

According to statistics, the three most common birth dates in America are found in mid-September; specifically the 16, 9 and 17. Now go ahead and subtract nine months from that, and you’ll find yourself smack dab in the middle of winter. What that means when it comes to sex, pregnancy, and gestation periods is that the time between Thanksgiving and New Year’s is the most common time of the year to conceive — statistics find December 17 as the single-most popular conception day in this country, if we’re being exact. December 27 comes in a close second, and nine out of the top 10 most popular conception dates of the year are nestled in the last two weeks of December.

There are a handful of reasons why this is the case: workloads lessen around the holidays, which means people spend more relaxed time at home and together. Sex is also often more enticing in the cold of winter than the heat of summer, and studies even suggest that sperm quality improves in lower temperatures helping to facilitate pregnancy.

Other studies attribute the spike in pregnancies to the festive spirit of the season. As one report from Obstetrics & Gynecology reads: “Increased sexual activity associated with end-of-year holiday festivities has also been postulated.” Or as somatic psychologist and certified sex therapist Dr. Holly Richmond says, this time of year can be sexually energizing. “Novelty is such a big piece of most people’s sexuality,” Dr. Richmond notes. And it goes without saying that the holidays feel different than the rest of the year.

If babies are being conceived in high numbers in December, it should also be noted that fewer babies are born during that time of the year. The least popular birth months are December and January, with some people guessing that parents are inclined to induce labor before the holidays rather than risk going into labor while their doctors themselves are off celebrating.

All that said, don’t feel bad if the holidays have the opposite effect on your sex drive and actually lower your libido. “Everyone is different. For some people, the time off and cold weather can bring you together. But for others, the holidays can be too stressful with travel, family, and guests,” says Andrea Barrica, founder of O.school an online resource for sexuality and dating.

Dr. Richmond agrees saying that while this time of year might enhance some people’s sex lives, for others, the opposite occurs. “Normal anxiety that people might be struggling with can be amped up during the holidays,” she says. Adding that many find themselves dealing with a sense of “dread” over the holidays that is not conducive to sex.

However the holidays make you feel, there is evidence in the numbers: it’s the season of baby-making. And in December, love is certainly in the air.

Previous Would You Start Planning Your Wedding Before You Got Engaged?
Next How to Talk to Your Parents About Sex – at Any Life Stage