Why Your Middle School Popularity Effs With Your Adult Love Life 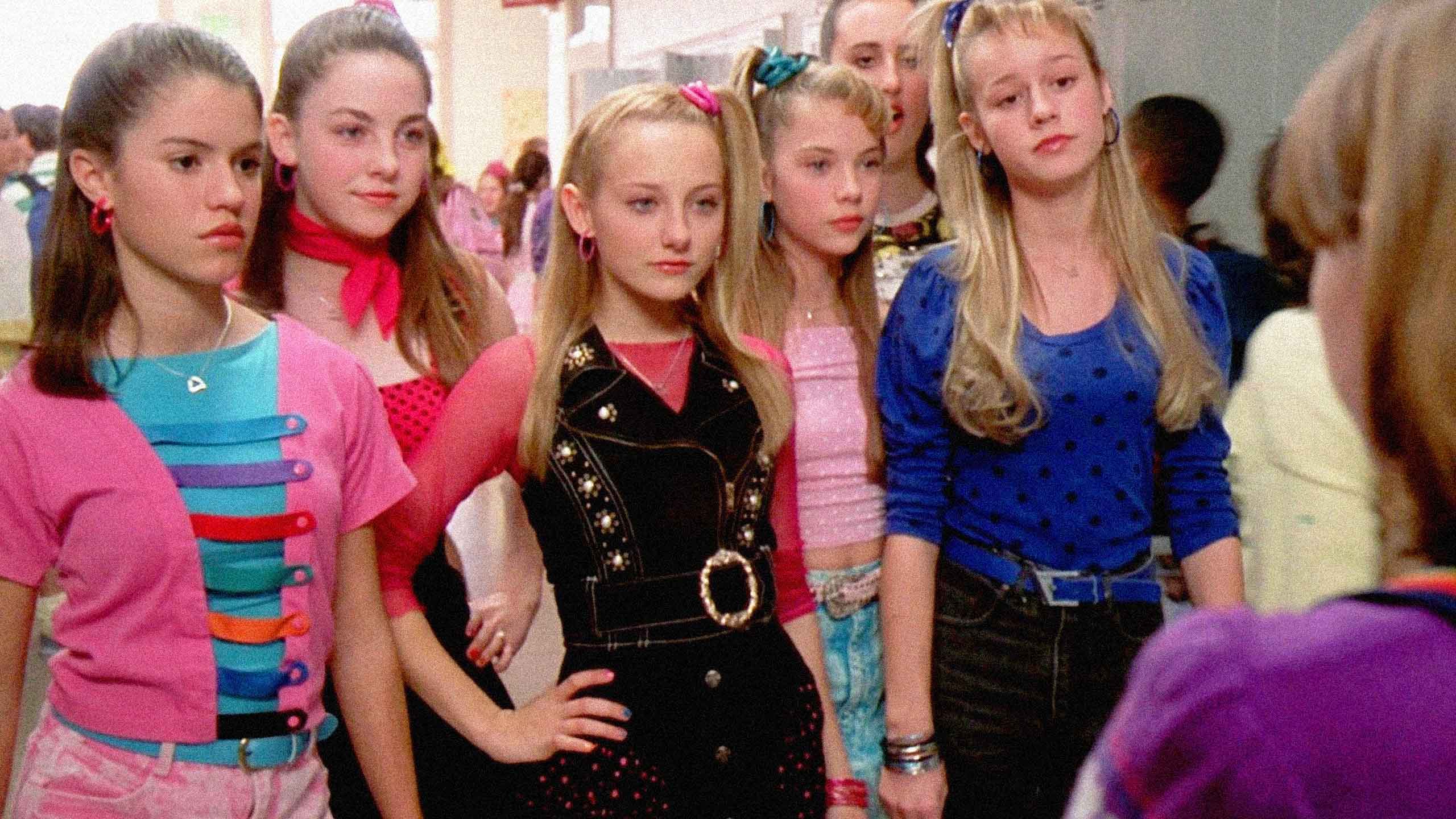 When I was 12, I organized a candy-gram fund-raiser for my middle school’s recycling club. Moments after I set up my poster, a *popular* boy purchased 12 treats for his girlfriend, a soccer star with shiny hair and a pink a Motorola RAZR. I stood in awe, wondering if I would ever be the hot, popular girl who publicly receives an entire pack of candy canes instead of the chubby kid in a Nirvana T-shirt who coordinates school fund-raisers loosely inspired by Tina Fey movies.

At 24, I now know that my adolescent division of “hot girls” from “weird girls” was just a product of internalized misogyny. But I sometimes still see myself as an enthusiastic dweeb sleeping under a Kurt Cobain poster, secretly longing for a candy gram from a jock. No matter how old I get, not being “hot” when I was 12 still influences how I see myself and, more than that, how I navigate love and romancé. And I know I’m not the only one who feels this way.

“I definitely think who I feel like I’m ‘allowed’ to date or who I will be compatible with is based on these stories I tell myself about who I am and where I come from,” says Alex, 25, a digital-marketing strategist in San Francisco. “I first started writing those stories in middle school, and you never really rewrite them, you just add on to what’s already there.” Of course, the way I see it, Alex is incredibly hot, like, even by problematic Hollywood rom-com beauty standards—they’re successful, fun, kind, and, in my opinion, they date other hot, successful, fun, kind people. But, like me, Alex still sometimes gets caught up in the oily, retainer-wearing vision of themselves as they swipe through Tinder, even as a grown-ass adult.

According to therapist and relationship expert Rachel Sussman, insecurity and identity form a 2002 Britney Spears-style ~crossroads~ that we are all driving on. Human self-esteem develops at very young age, and if left unchecked, past insecurities can easily creep into present day love lives, Sussman explains.

“When you’re with someone and you’re trying to create intimacy, a lot of the thoughts that come through your mind are you as an awkward teenager,” she says. “I want to normalize those thoughts.” As Sussman shares, getting flashbacks to your first boyfriend dumping you via AIM or replaying never getting asked to prom in your head is a completely natural part of dating. Thinking about your past (even your distant, preteen past) is a natural part of being alive.

Yet, according to Sussman, as uncomfy and embarrassing as your memories may be, they don’t control your right-now dating life. “Becoming an adult and becoming healthy is realizing they’re just thoughts, they’re just memories, they’re not reality,” Sussman says. “If you’re constantly thinking about your old, insecure childhood self and that’s who you’re measuring up to today, you’re going to question everything.”

The alternate version of this story (that I’m not inclined to write but would love to one day read from someone else) is “I Was‘Hot’ When I Was 12 and That Still Impacts Me.” From hyper-sexualization to complete desexualization, the way we’re perceived by our peers throughout adolescence, and the types of sexual and romantic activities we first encountered can have major, long-term effects on how we date as adults.

“What turns us on and what turns us off is often a direct result of our initial sexual experiences, and that can be both good and bad,” says somatic psychologist and certified sex therapist Holly Richmond. Although these first encounters may run deep (like never-not-thinking-about-bleeding-in-your-ex’s-dad’s-2008-Nissan-Xterra deep), Richmond affirms that with enough processing and letting go of shame, emotionally distancing yourself from awkward, uncomfortable, or even straight-up terrible sexual and romantic experiences is totally possible.

“One of my favorite mantras for disarming the sting of insecurities and rejection is ‘That was then, this is now,’” Richmond says. “This reminds us that we are no longer that young and that vulnerable.”

If you’re feeling completely stuck in a reverse 13 Going on 30 situation, both Sussman and Richmond say that celebrating who you are right now can steer oncoming insecurities away. Practicing what Sussman calls a “self-esteem check” (like literally repeating “I’m hot and fun!” to yourself or naming the things you like about your body) creates new habits of associating positive thoughts about your sex, your relationships, and most important, your own self-image.

So the next time you’re up at night reliving the time you showed up to the “luau”-themed dance dressed as Cyndi Lauper (it seemed subversive at the time!), maybe you’ll start to think about the hot cinematographer you recently made out with, the college break where you took your crush’s virginity, the kick-ass job you did this week at work—or all the other reasons your middle school self would be proud of the person you’ve become.

Because, despite the over-edited point-and-shoot-camera mirror selfies that will live on Myspace forever, we (thankfully) were only 12 once. And maybe with enough sage face masks from Lush and daily positive affirmations, we’ll all eventually grow out of constantly reliving it.

Previous Calm Down, No One’s Actually Hacking Your Bluetooth Sex Toys
Next Is Breakup Sex Ever a Good Idea? We Asked Sex Therapists 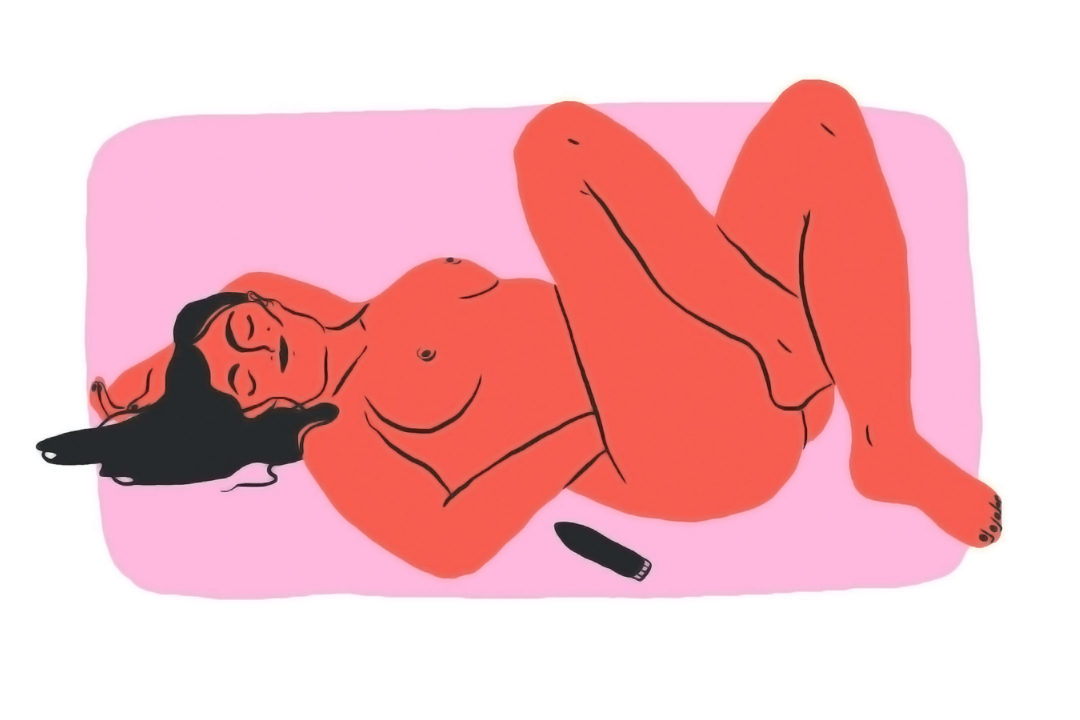 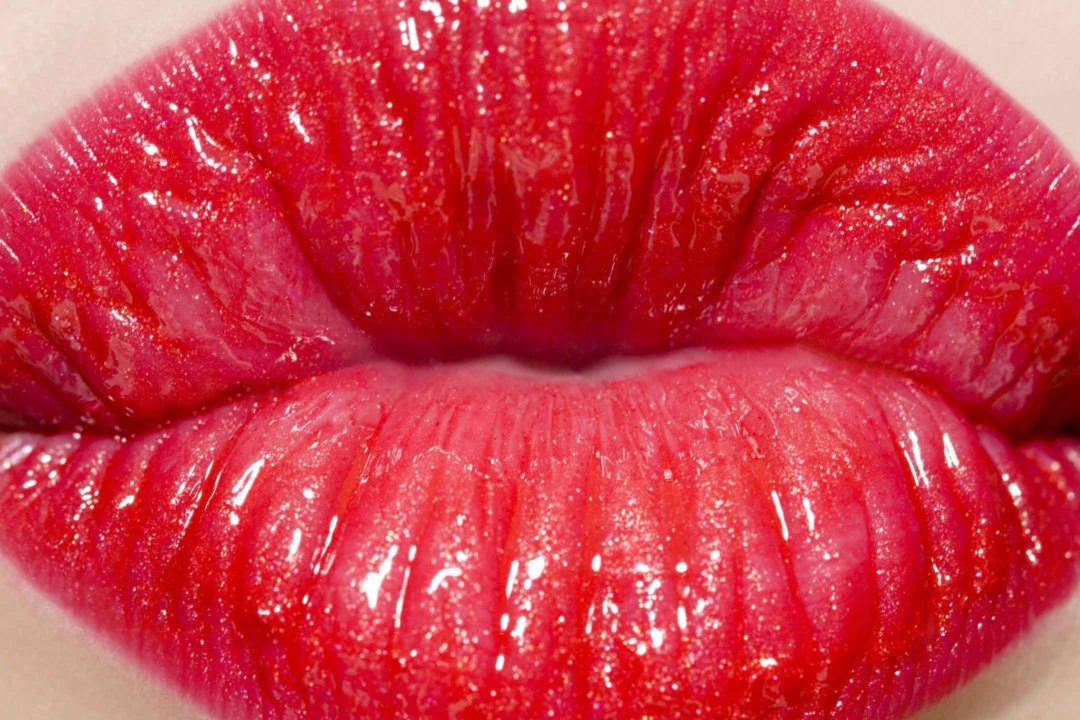 12 Types of Kisses That Will Have You Both Craving More 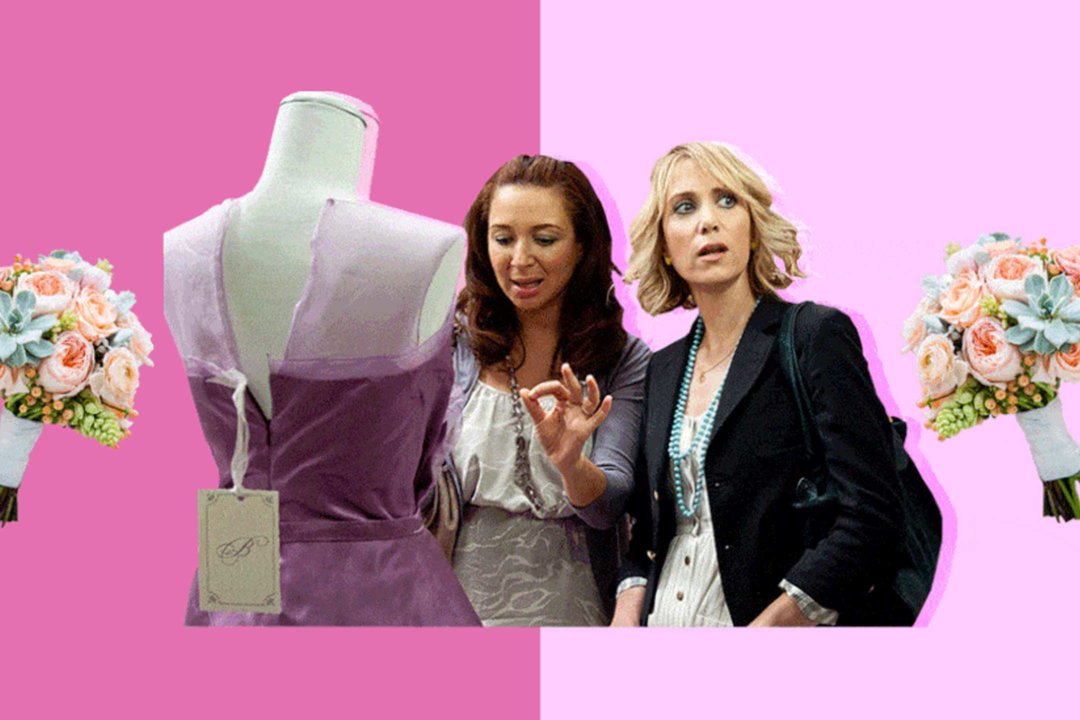