Sure, you’ve heard of pansexuality (Miley Cyrus swears by it). But have you heard of demisexuality? In case you’re in the dark, a demisexual is a person who is not sexually attracted to someone until they’ve forged an emotional connection such as a trusting friendship, according to theDemisexuality Resource Center.

Holly Richmond, Ph.D., a certified sex therapist and marriage and family counselor, explains it like this: “The typical person is going to meet someone and there is usually some degree of physical attraction we form within seconds. [With demisexuality], there’s no physical pull at all. It’s really about romantic feelings, love, and friendship, that really come first. The sexual attraction and desire would come second and is certainly not the driving force.” In other words, it’s totally different from Hollywood movies where people fall in lust at first sight.

Richmond also clarified that being demisexual does not have any bearing on the genders or orientations of the people you are attracted to. You can be a heterosexual demisexual, or a polygamous demisexual, and so on. Jenni Skyler, Ph.D., a certified sex therapist and board-certified sexologist, describes a relationship with a demisexual person as “a friendship that catches fire.”

Here are five things to know about what demisexuality means—and what it doesn’t.

The term first appeared on the internet in 2006 on an Asexual Visi­bility and Education Network (AVEN) forum, according to Wired. To be clear, it’s likely that demisexuals have always existed, but there was no clear definition of this specific sexual identity until recently. As such, it’s difficult to know just how many people identify as demisexual, but experts think it’s not uncommon. “I would say a lot of women in particular operate this way,” Skyler says.

2.  There are a few different terms for the same idea

Demisexual people may refer to themselves as “gray asexuals, but Richmond says that the term has many different meanings.”A gray asexual, gray ace, gray-a, or grace fall under the big umbrella of asexuals and demisexuals but have a different process for realizing sexual attraction,” she says. “A gray ace doesn’t view sexual attraction as black and white (as in, yes I can be attracted to someone, or no I cannot be sexually attracted to anyone), but rather they utilize a gray lens that creates space for the idea of ‘sometimes.'” The idea of this gray space is reserved for people who don’t usually experience sexual attraction but might, she says. “Like all people, the process of feeling attracted is both somatic and psychological, but gray asexuals do not feel sexual attraction enough to conform with societal or cultural norms.”

Richmond stresses that demisexuals can and do enjoy sex but only with people they’ve formed an emotional attraction to beforehand. (Up the intimacy factor in your relationship with this aromatherapy massage oil from the Women’s Health Boutique.)

4.  Demisexuality has nothing to do with your morality.

“[It’s not that demisexual people] have some higher moral code or ethical choices,” Richmond explains. “Simply, the primary attraction is the emotional.”

5.  It’s not traditional or normal.

“[Demisexuality] should not be pathologized in any way,” Richmond says. “It doesn’t fit into our traditional model of human sexuality, but my thought is if it makes someone feel better to label themselves this way, then that’s fine.”

Previous Not sure about ‘slow sex’? Here’s why you should embrace it.
Next VR Sex Therapy Series for Women Aims to Educate and Spark Their Unique Desires 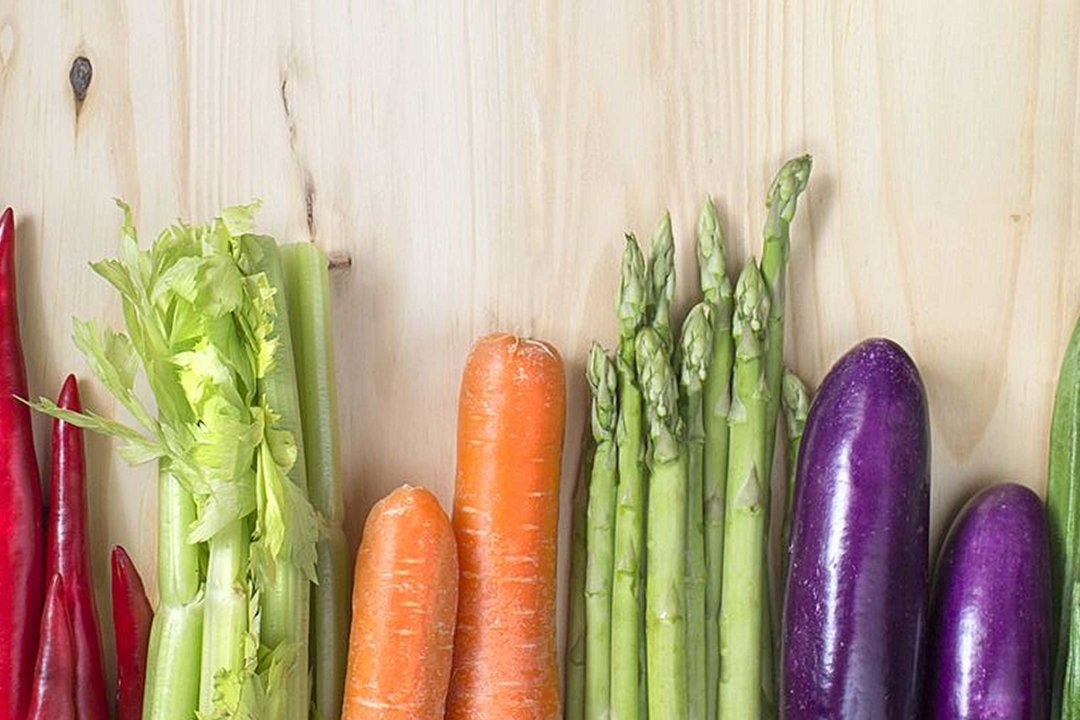 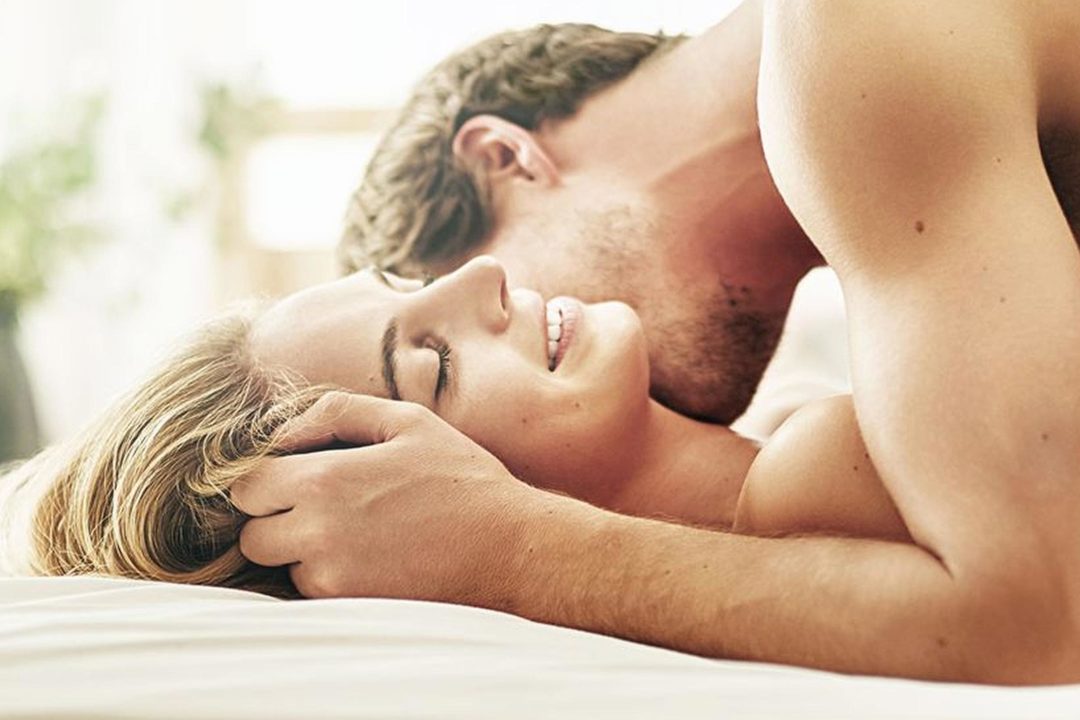