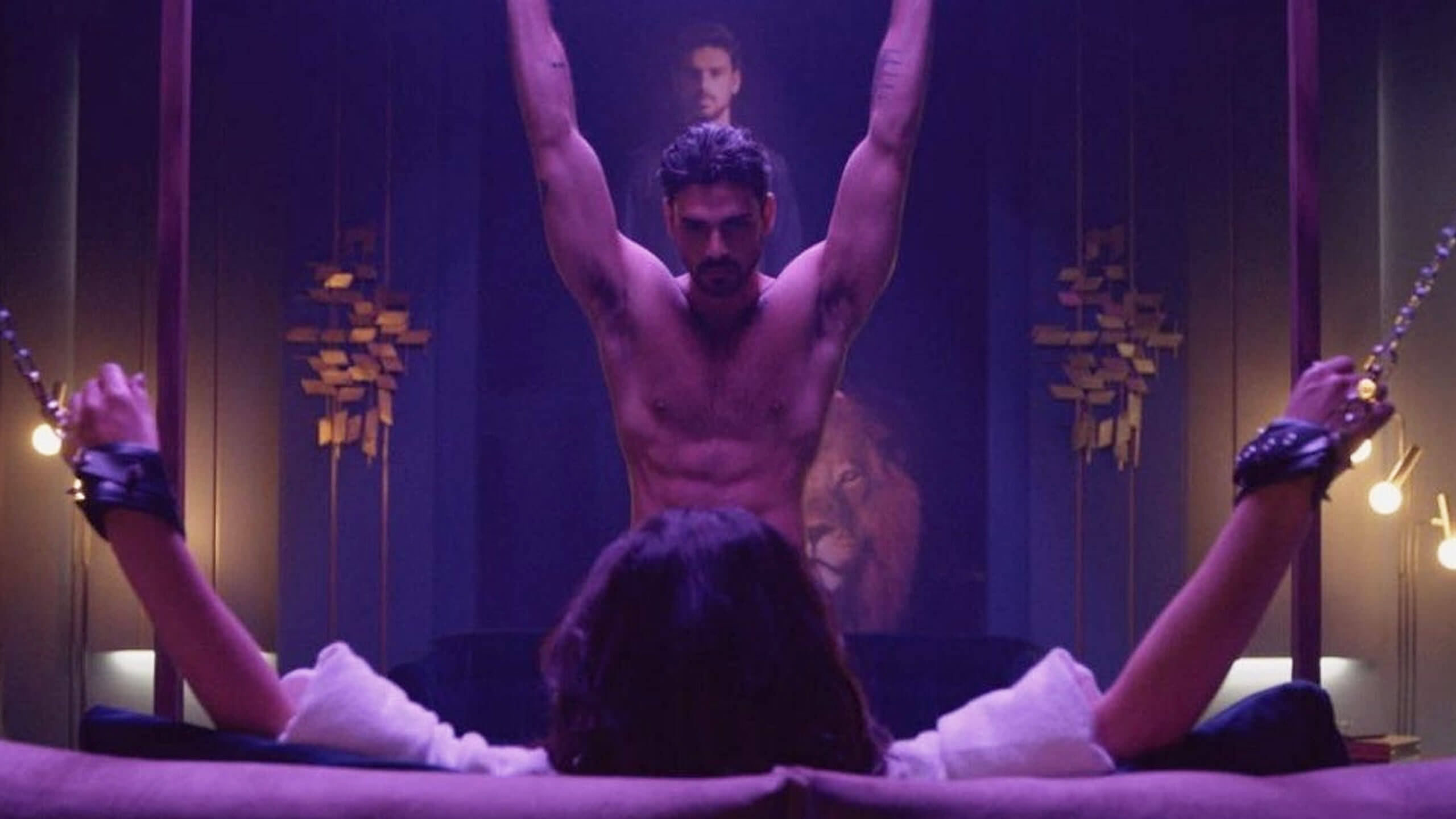 And there’s nothing wrong with that.

Here’s a plot breakdown for you: Laura, played by Anna Maria Sieklucka, gets kidnapped by Massimo, a Sicilian mobster played by Michele Morrone. He gives her a year to fall in love with him and promises not to touch her without her consent. Spoiler, it doesn’t take 365 days until Laura is utterly smitten.

Sounds kinda creepy? You’re not the only one to think so. “There’s a lot of conversation around the toxicity of some of the messages,” Tamekis Williams, clinical social worker, therapist, and owner of Real Life Solutions GA, told Women’s Health.
Still, if you find yourself totally turned on by Laura and Massimo’s love story, hey, you’re definitely not alone (and there’s nothing wrong with that either).

Stockholm syndrome occurs when a captive becomes attached to, and even identifies with, their captor. Some captives, like Laura, can even develop feelings for the abuser, Williams says. It is a psychological response and a coping mechanism supported with anecdotal evidence—though little academic research has been published on the topic.

The movie uses lavish shopping sprees, yacht voyages, and fine dining as distractions that seemingly work to seduce Laura. Williams cautions viewers against using the movie to romanticize bad behavior in their own relationships. “It just does not erase the fact that this lady is being kidnapped,” Williams says. “They had this whole cat-and-mouse chase that was glorified throughout the movie and covers up the fact that so many laws are being broken.”

Watching abusive, controlling behavior romanticized on-screen can make it feel more acceptable when it happens in real life. Case in point: Repeatedly sending gifts to a woman’s office or home can read as romantic persistence on-screen, when in reality, if these behaviors are unwanted in real life, they’re actually considered stalking or an invasion of privacy, Williams says. “Once again, that’s a violation, there’s nothing cute about that,” says Williams.

“A lot of times we see dysfunction wrapped up in luxury like in 365 Days, and that’s where people really have to be careful,” Williams says. “Don’t sacrifice your safety, your health, your mental health for this false sense of love or for a luxury item. It’s just not worth it.”

But if you’re turned on by this movie, that’s not a bad thing.

The plot is completely made up, so 365 Days is basically a hot romance novel playing out on screen, and you can totally enjoy it for what it is.

“Being ‘taken’ is one of the most common fantasies when I’m working with couples,” says Holly Richmond, PhD, a somatic psychologist and certified sex therapist.

These fantasies (and yes, sometimes acting on them IRL) are a way to reignite the spark in a relationship for some. “Those of us in these long-term relationships who are always trying to rekindle sex, it’s the novelty that’s missing; it’s the taboo-ness that’s missing.”

Richmond says couples can bring novelty into a long-term relationship by role playing a scenario like Laura and Massimo’s meet-up. “So, she could ask her partner to literally play out a scene like this, meet at a restaurant, and pretend that they’re strangers and take on those roles.”

Again, movies like 365 Days are so sexy because they’re entertainment—not a documentary: “The reason it works so well for a lot of women in real life is because it’s a fantasy, meaning that we get to control the ending, we know exactly what’s going to happen, and that we’re going to be okay,” says Richmond.

Previous 6 Sex-Positive, Inclusive Online Workshops To Take For Your Hottest Summer Yet
Next The Best Ways for Each Zodiac Sign to Successfully Form Healthy New Habits 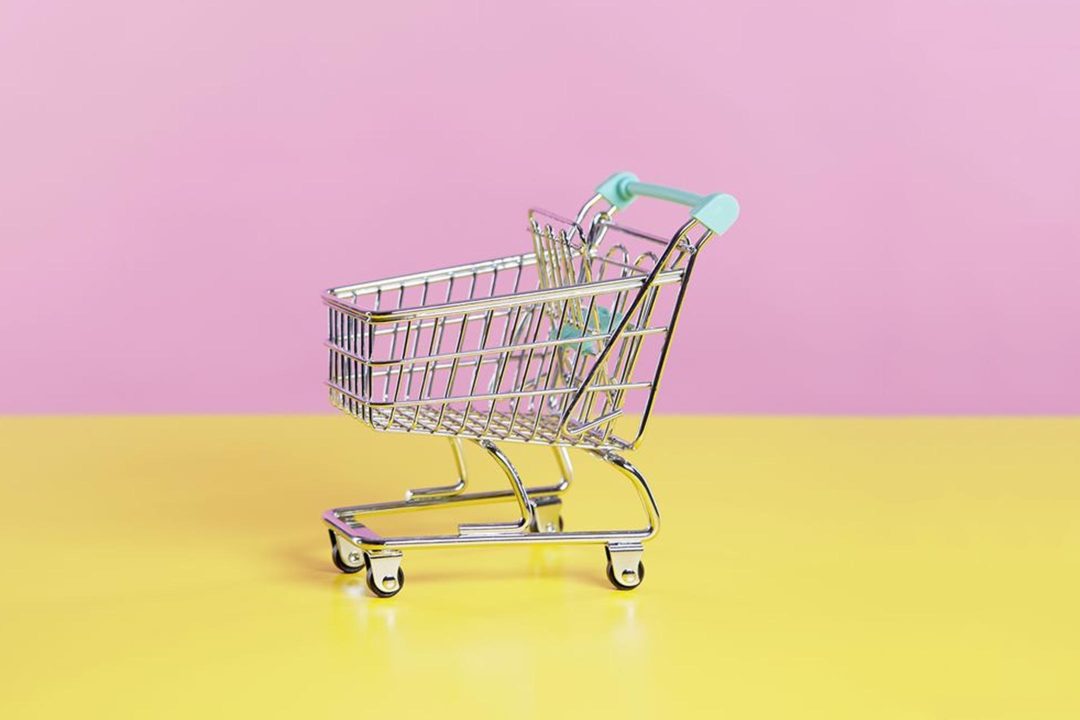