7 Tips on How to Have Hot Period Sex 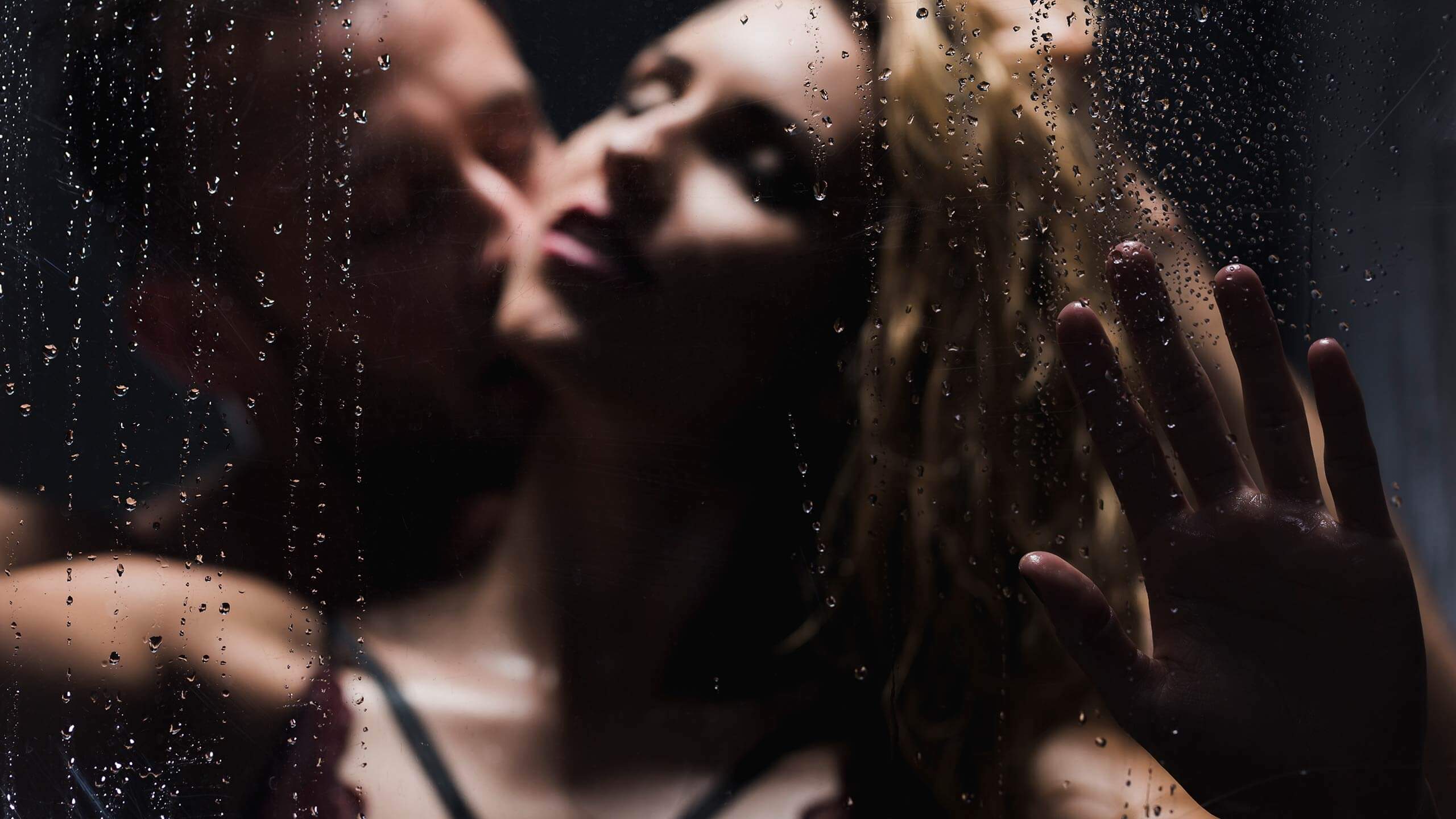 Period sex is like pizza: If you want it, you deserve it. You’re a human being whose sexual needs don’t switch off when blood starts coming out of you. (If sex during your period really isn’t your thing, though, that’s cool too — more on that ahead.) We rounded up seven things you should know about period sex, including insight from experts, to help you make that time of the month even more enjoyable. Read on, bleed on, and get off to your heart’s content.

Some tend to find their libidos are highest at around the time they ovulate, while some say they notice heightened arousal during their periods (or right before). If you fall into the “gotta have it” camp while menstruating, rad, get it on. Concerned your partner won’t be into it? Ask them. But take it from someone who has had plenty of sex with people of all genders: People are generally pretty excited about an opportunity to get laid, period or no period.

In fact, your period could very well turn them on. There’s something primal about the blood: Things are messy to start with, which can allow all parties to tap into their animalistic nature. To avoid mess, you can simply put a towel underneath you and your partner. If you want to get a little fancy, you can even invest in a luxe “sex blanket” designed to absorb liquids — Liberator makes a great one. Shower sex is another good option for cleaning up while you get it on.

The same rules apply to period sex as they do for any sex. Not into it? Don’t do it. Research suggests that people who menstruate are may be horniest during ovulation, which takes place right in the middle of your cycle, rather than at the end of the cycle when you get your period. If you feel cranky and bloated during your period, how about requesting a massage from your partner as a way to enjoy intimate touch without straight-up sex? You can also turn to the pros to alleviate symptoms: Some spas, such as Greenpoint Massage in Brooklyn, even offer special massages designed to ease period pains. What’s more, sometimes waiting to have sex makes it so much better when you do. “If you don’t like period sex, the sexual build-up for when you’re done is fantastic,” Richmond says.

While it’s less likely, you can still get pregnant during this time. So don’t forget about contraception during period sex. Likelihood of pregnancy depends on the length of your menstrual cycle. Sperm can live inside of you for up to five days. If you have a shorter cycle, that means those suckers could still be around come ovulation — specifically, if you have sex at the end of your bleeding and then ovulate early. “Also, what people think is a period is [often] not,” says gynecologist Jessica Shepherd. Sometimes what you may think is a period is actually mid-cycle spotting. What’s more, it’s just as important to protect against STIs during your period as at any other time of the month with a method such as condoms.

If your partner has a penis, I hope to goddess they aren’t using your period as an excuse to get a week of blowjobs while disregarding your pleasure. If you’re into it, and so is your partner, there’s no reason you can’t get eaten out while menstruating. In fact, some people are really turned on by going down on someone on their period, Richmond says. If your partner focuses their tongue on the clit, you can also receive oral while they avoid the blood. You can keep your tampon or menstrual cup in if you like. The Flex menstrual cup was even designed with mess-free period sex in mind.

It bears repeating that you should practice the same safer sex practices while on your period as you would any time of the month. If you’re in a monogamous relationship, have both been tested, and don’t use condoms, there’s no reason to pull out the rubbers unless your partner doesn’t want blood on their penis. If you don’t know each other’s STI status, please stick with condoms, especially since Shepherd says that some research shows period sex may have a higher STI transmission rate.

7| Enjoy the pain-relieving power of orgasms. 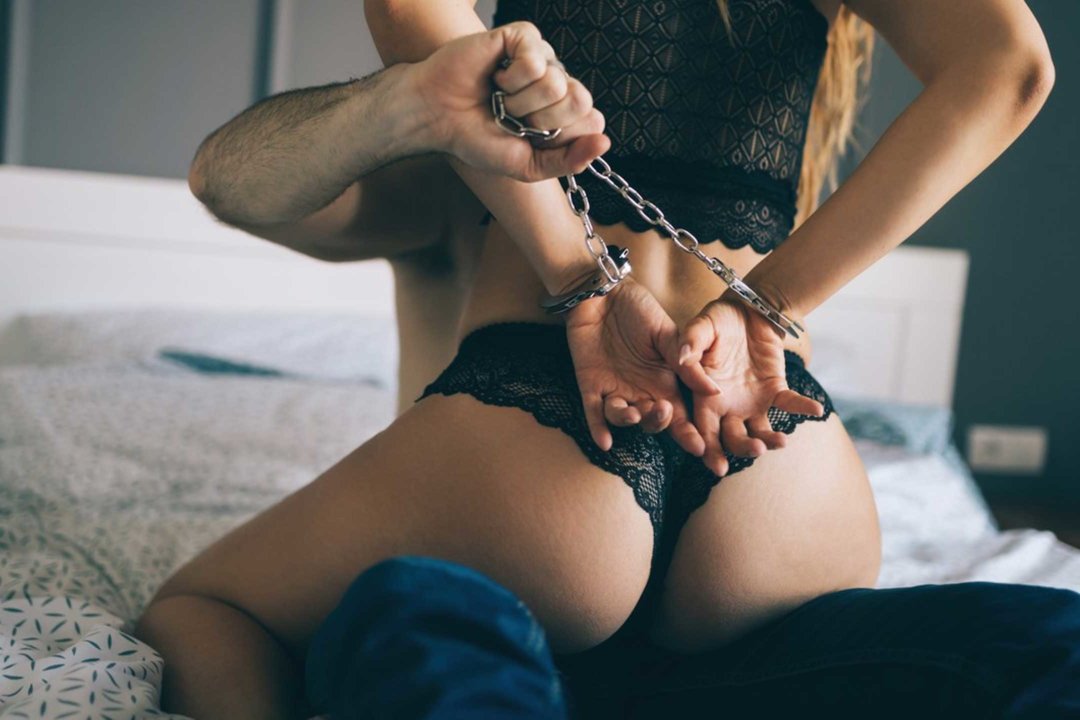 Kink-Shaming 101: The Stigma-Free Guide to Disclosing Your Sexual Kinks and Fetishes 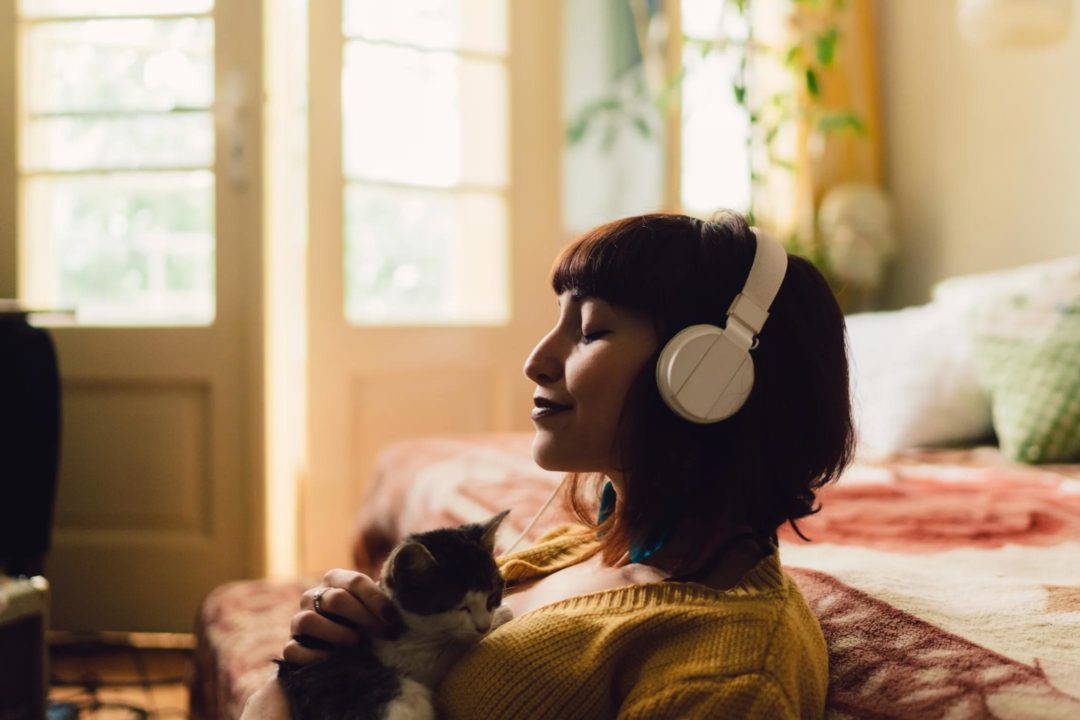 6 Calming Playlists to Help You Through Your COVID-19 Anxiety

How to Have a Better Sex Life With Hidradenitis Suppurativa