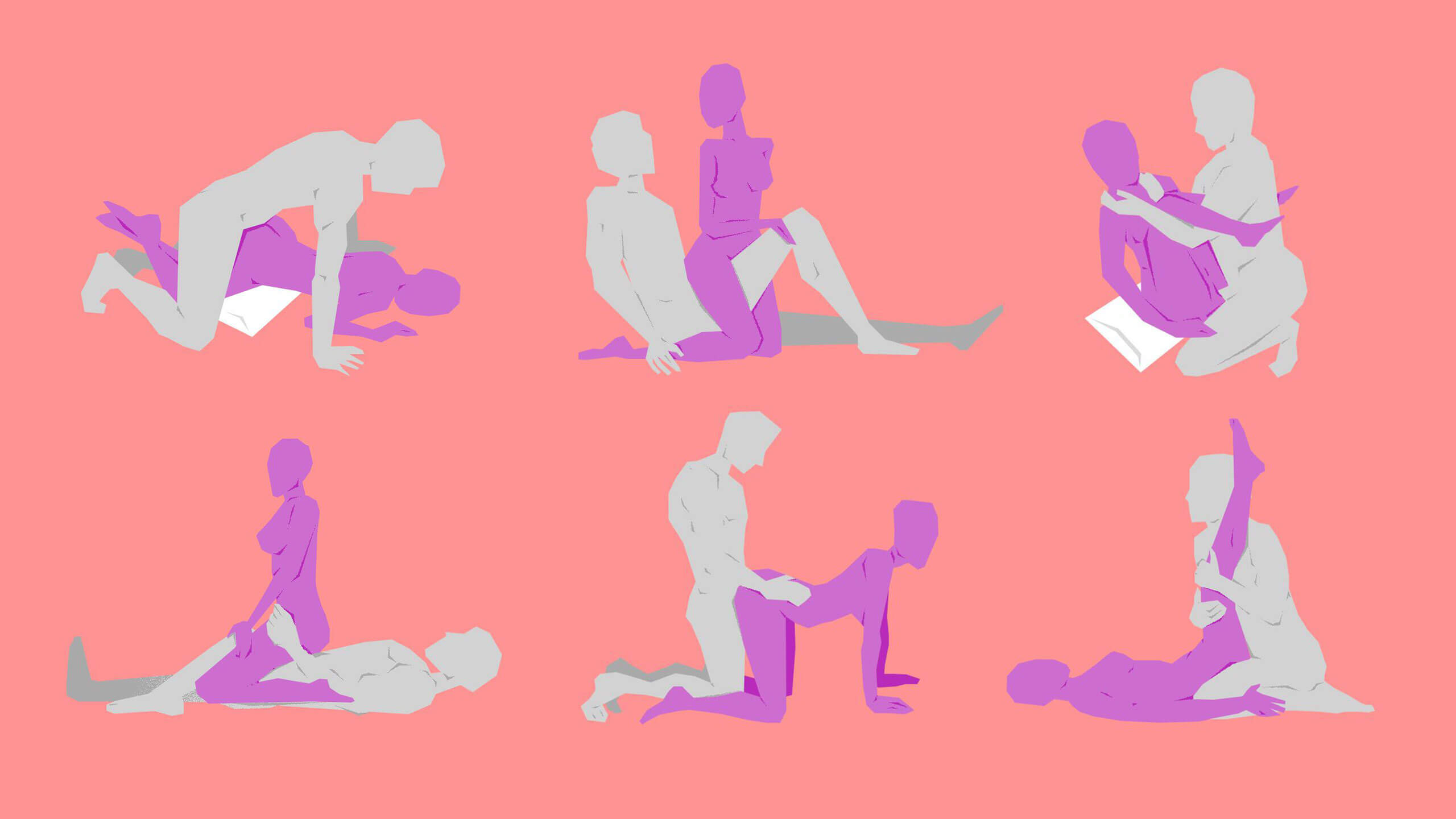 According to a 2015 study, the average penis length is 5.16 inches. If your penis falls short of that benchmark, then you are statistically on the smaller than average side. But never fear: for most ladies, that’s not a dealbreaker. In fact, most studies have shown that women don’t care that much about penis size in the first place. To quote the old adage, it’s not the size of the wave, but the motion of the ocean that matters.

What’s more, if you know how to work it, you can use your smaller penis to your advantage. “Anecdotally, I’ve actually heard that men with small penises are better in bed because they make more of an effort,” Richmond says.

If you happen to be a little less than well-endowed, here are 6 sex positions to get the most bang for your buck (pun very much intended). 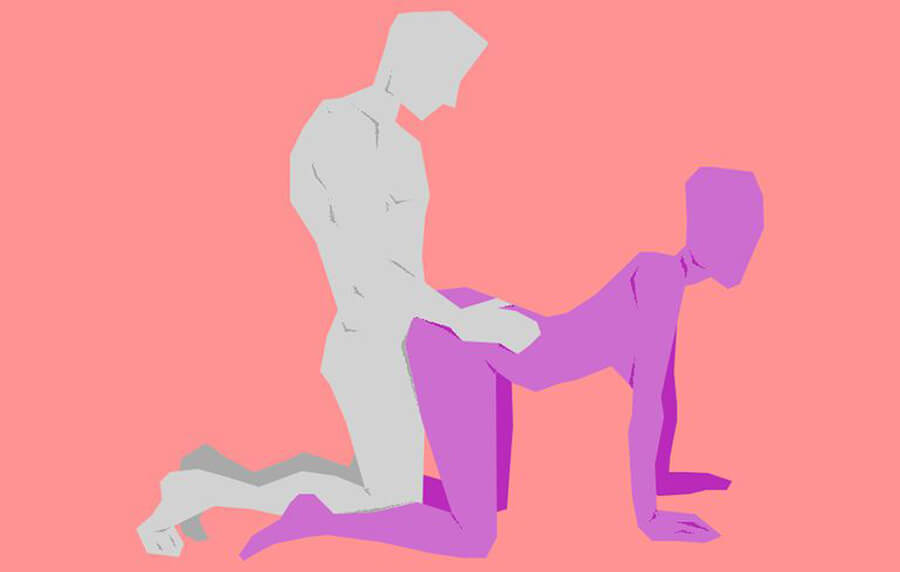 If you have a small penis, “as a general rule, you want to go for any position that facilitates deep penetration, so that you can utilize the entire length of your shaft,” says Richmond. That’s why doggie style is a great option. “It’s not too complicated, gives you a great rear view, and you can reach around to provide her with extra clitoral stimulation. You control the speed and pattern of your thrusts for maximum penetration and pleasure,” says Richmond. 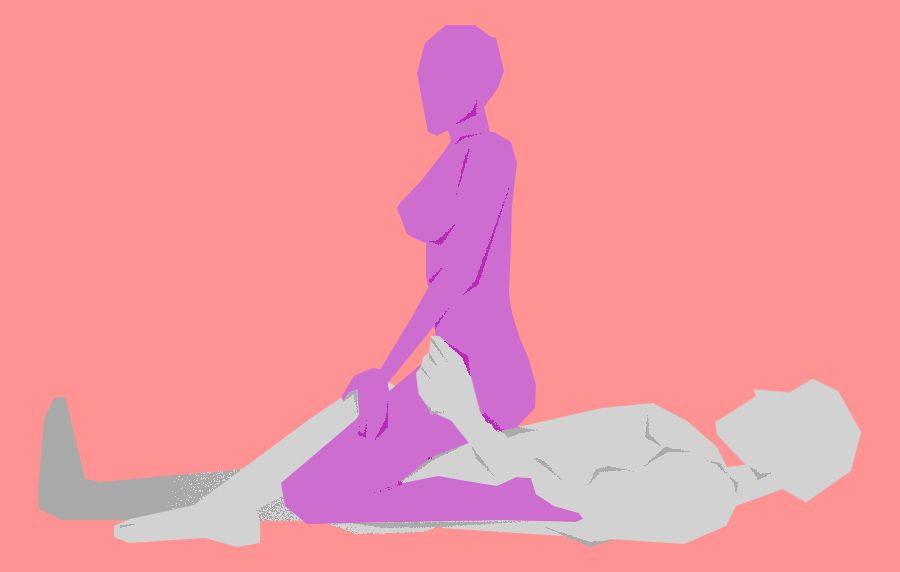 Elevated reverse cowgirl is just a simple variation on the classic reverse cowgirl. “To maximize penetration, place a pillow under your hips,” Richmond says. “So you’re laying on the bed or floor and she’s sitting on you facing away.” Why does this work? “The extra elevation in your hips will make the experience feel deeper to her,” she adds. 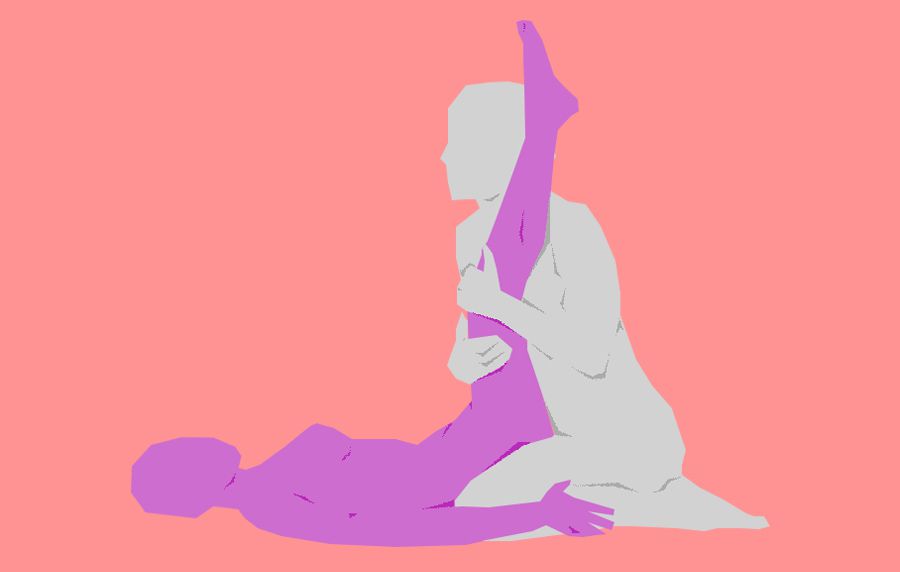 This one is great because it allows you to use your partner’s leg as leverage. “Have your partner lie on floor with one leg extended straight. Kneel between her legs and raise her other leg straight up so it’s resting on your shoulder. Keep ahold of her leg as you enter, and use it to push and pull on as you thrust in and out,” says Richmond.

“Sit on the side of a couch and have your partner sit on you, but with her legs facing either right or left rather than straight ahead. This will cause her hips to drop slightly more than in normal cowgirl, and give you the extra penetration you’re looking for,” Richmond suggests. You can either use your hands to lift her hips up and down, or, if you’re sitting down low enough, she can use her feet to push off the floor to create momentum.

“This is perhaps the most maximum penetration position out there. Have your partner lie on her back and pull her knees up to her chest and roll back so her hips lift off the floor. Then, you do a squat with your knees moving outside of hers,” she says. It’s an awesome position because her hips are elevated and you can control the force of your thrusts. To ensure her comfort, make sure to do it on a carpeted floor or couch. 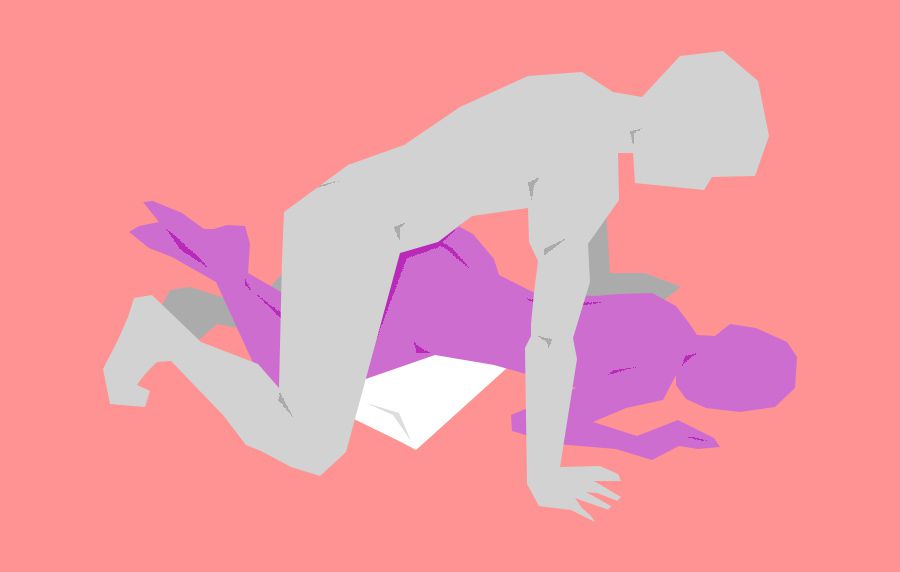 Have her lie on the bed on her stomach with her feet squeezed tightly together, like Supergirl flying through the sky (hands out in front is optional). “Lie on her back and enter from behind. Because her hips are in a position that’s more closed than open, there will be greater friction created on her vaginal walls,” says Richmond. The tighter she squeezes her legs, the more friction and pleasure you’ll both feel. And if you want to turn this into superhero role-play, all the better. 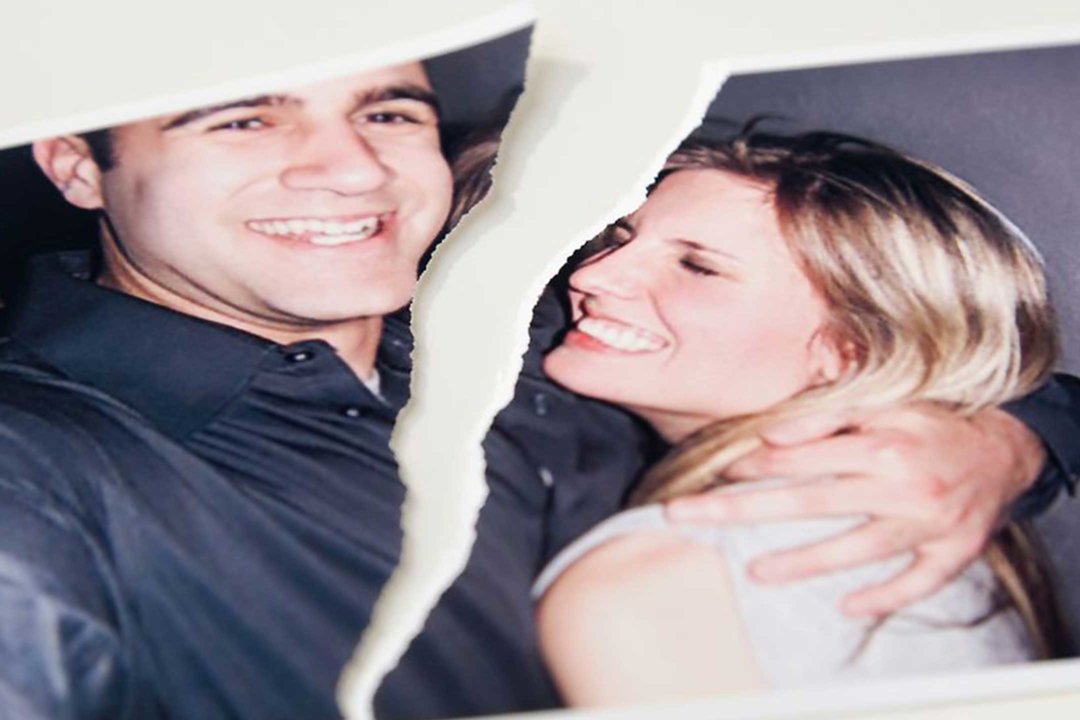 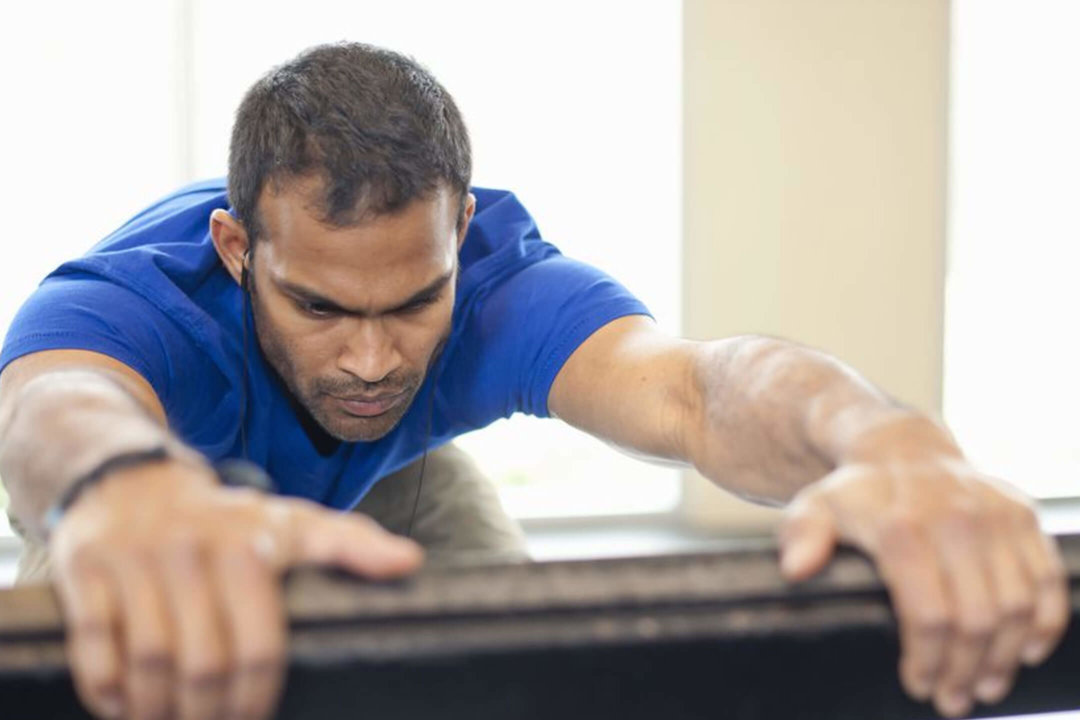