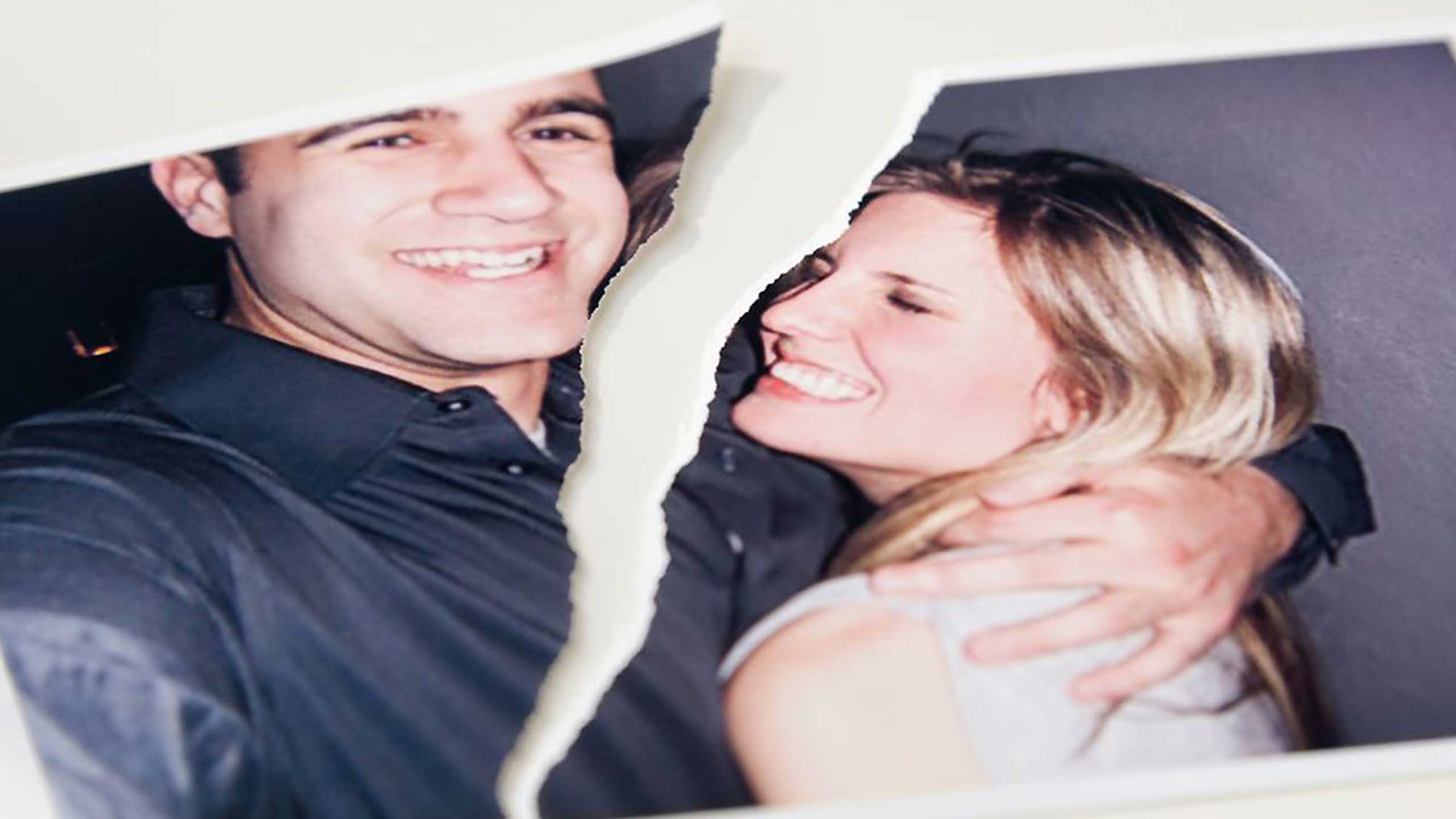 April was probably the worst month of my life. Nay, definitely the worst month of my life. I ended a three-year relationship with the man I was fairly certain I was going to marry. And while the breakup was likely “for the best” (or so friends and family assured me), it certainly felt like the absolute, rock bottom, kick-you-in-the-face, worst shit-show debacle of my life so far. But sure, somewhere in there, I’m sure it was “for the best.”

Everything about ending a relationship is difficult. There’s the anxious build-up, the actual gut-wrenching conversation, and then the fallout with the exchanging of the things and the returning of the keys and all the other mind-f***ing events that remind you this person you were once happy with is no longer in your life.

And when your friends try to be helpful, the only thing they can say is, “It gets better with time.”

As much as it sucks to hear, it’s true that time is the only cure for heartache. That said, there are some very proactive things you can do to help pass the elusive amount of time—The Journal of Positive Psychology says 11 weeks; I say bullshit—until you are, in fact, actually “over it.”

Here are some tips on how to get over an ex.

You have to grieve

Before we jump in with the practical advice, remember that breakups really are a grieving process. Someone was in your life in a very intense and intimate way, and suddenly they are not. It’s not dissimilar to a death, so taking time to process it as a loss is completely normal. Don’t rush the process, even if it takes more than the so-called allotted 11 weeks.

“Change the photos on your home and lock screen on your phone and laptop if they are [of] the two of you,” says Dr. Holly Richmond, somatic psychologist, marriage & family therapist, and AASECT Certified sex therapist. “Don’t visit the bar, restaurant, park, or any other place that you considered ‘your place’ for several months.”

For at least the time being, it’s better to remove any trigger that will push you over into nostalgia and longing, which you are already going to be feeling. You don’t need a physical reminder.

Decide if social media is still a good idea

Sometimes the decision to “Remove Friend” or “Unfollow” is fraught with even more anxiety than the actual breakup itself. It might seem dramatic or extreme, but following your ex on social media can be a crutch, and can also be an easy way for you to fall into a black hole of cyber-stalking, which can lead to misunderstandings and hurt feelings (Case in point: “Umm….who is THAT?!”). Strongly consider removing your ex from your social media.

“This is a very personal decision,” says Richmond. “Some people are happy to see their partner moving forward and the new life they are creating, but for others it’s nothing less than torture, provoking jealousy, and regret.”

After my breakup, I had a lot of feelings. They spanned the entire spectrum from happy memories to gut-wrenching depression to mind maddening rage. Your ex does not need to hear these feelings. They are yours to process and unloading them on your ex is no way to move on.

Instead, try writing out all the feelings. Write a letter to your ex and say exactly how you feel, what you needed, what you could have done better…say anything. Say it all. But do not, for the love of god, actually send it.

After the purging of the negativity, it’s time to take a look around at what you have left. And let’s be real—you have a LOT left. Now is your time. You spent a long time being in a partnership and having to compromise and consider someone else’s feelings and time.

I don’t mean that to sound so negative. While it might be easy to get hung up on the loneliness factor, you should try to focus on the freedom factor. Now is your time to do anything you want to do before but couldn’t, because it didn’t benefit the relationship.

For me, Bali was the ultimate place in my mind to go with a partner, but that wasn’t possible in my most recent relationship. So after the grieving process and the purging of the negativity, the first thing I did was buy a plane ticket to Bali for the new year. Let’s face it: We’re not getting any younger. Why wait?

Remember that breakups are just damn hard. There’s no way around that. So if you’re finding it’s tougher than you expected, there’s nothing wrong with asking for help. Your friends are there to listen. Use them. And if you need to take it a step further, there’s no shame in seeking professional help from a therapist.

Talking it out and hearing how those around you survived their colossal heartaches—because they’ve certainly have had them—will help put your own pain into perspective.

One of the most liberating ways to get over an ex is to try to change the perspective. Reassess the challenges, as well as the gifts.

“One of the best pieces of advice I remember hearing was from the impeccably, wittily sharp—and sardonic—Dan Savage on the Savage Love Cast,” says Richmond. “He said, ‘Every relationship you ever have will end, until one doesn’t.’ This perspective offers a new lens about our growing process.”

Richmond recommends trying to view this relationship as a necessary step in your own personal growth, and the growth of your partner.

“It forces us to reconsider our internal story, that berating narrative in our head, of failed relationships,” she says. “For many of my clients, they realize the relationship didn’t fail, it just ended. The end was necessary and healthier than staying together. It ended to offer them a chance to do things differently next time.”