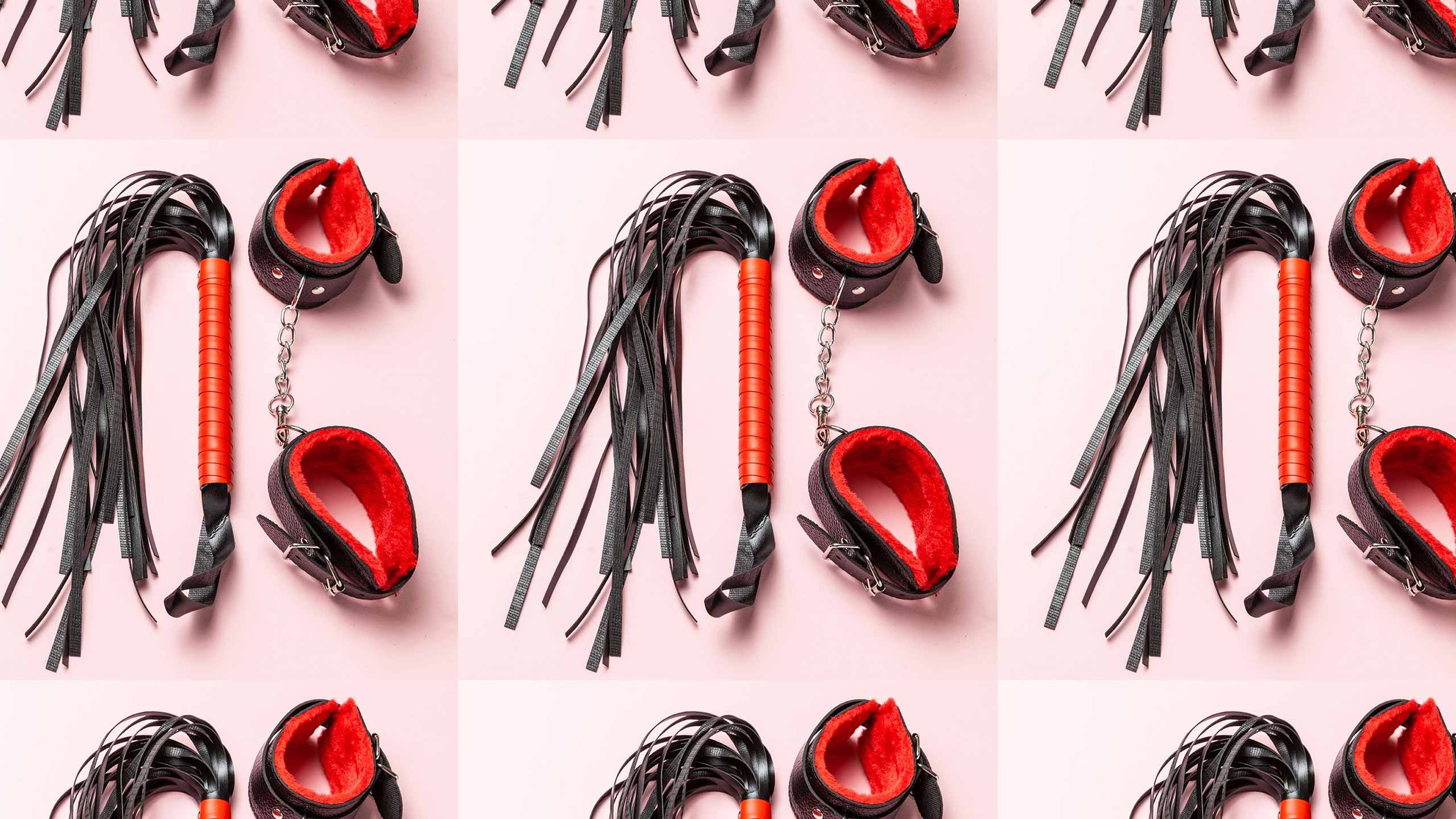 But to get a better grasp on what each of three categories mean, here’s a quick primer, from Richmond:

From there, the two of you will be able to better negotiate consent and identify your limits to make sure that you’re both comfortable throughout the process.

3. Consider making it a group affair.

If you realize that you’re willing and wanting to go further than your partner, you might even discuss bringing an additional person into the mix. A third party whose boundaries better match up with yours can ensure that you all have fulfilling experiences—as long as, of course, your partner is on board.

If they’re not, try to talk to your partner about what they might be comfortable with trying at least once with you, to see how they truly feel about it. If they absolutely can’t get behind experimenting with some of your fantasies, Richmond notes that it’s common for couples to agree that “when there’s one partner who wants to do more, they will go to sex party or a dungeon.” Again, not as scary as it sounds!

Speaking of safety, if things go too far and you or your partner cross a boundary you didn’t anticipate, decide on a word you’ll both say (and obviously listen to) if that time comes. Richmond suggests picking something totally random that you wouldn’t normally say in the bedroom, such as “milkshake” or “turtleneck.”

“This is all about pleasure,” says Richmond so stock up on anything that will make you and your partner feel good.

The same way props and toys can bring out your dominant side or the masochist in you, dressing the part can be just as helpful in setting the scene. For example, if you’re the submissive during the experience, you might try a choker—or a cat mask and tail—to represent your willingness to obey your “owner” during the session.

Have fun with it! You don’t need to go all-out Halloween-style, but if a little costume or accessory helps you channel your inner sex goddess, wear it proudly.

“You can talk and plan all you want to, but most of the time, in the moment, there will be a little tripping point,” says Richmond. This makes going slowly essential. You can familiarize yourself with which moves might be too rough for you or your partner and decide whether or not you actually enjoy, say, having your hair pulled during doggy.

“The conversation you have after the experience is just as much a part of sex as the acts themselves,” says Richmond. This conversation, typically called “aftercare,” is a chance to debrief by asking your partner about what they enjoyed most and what they were thinking when you, say, lightly spanked them. 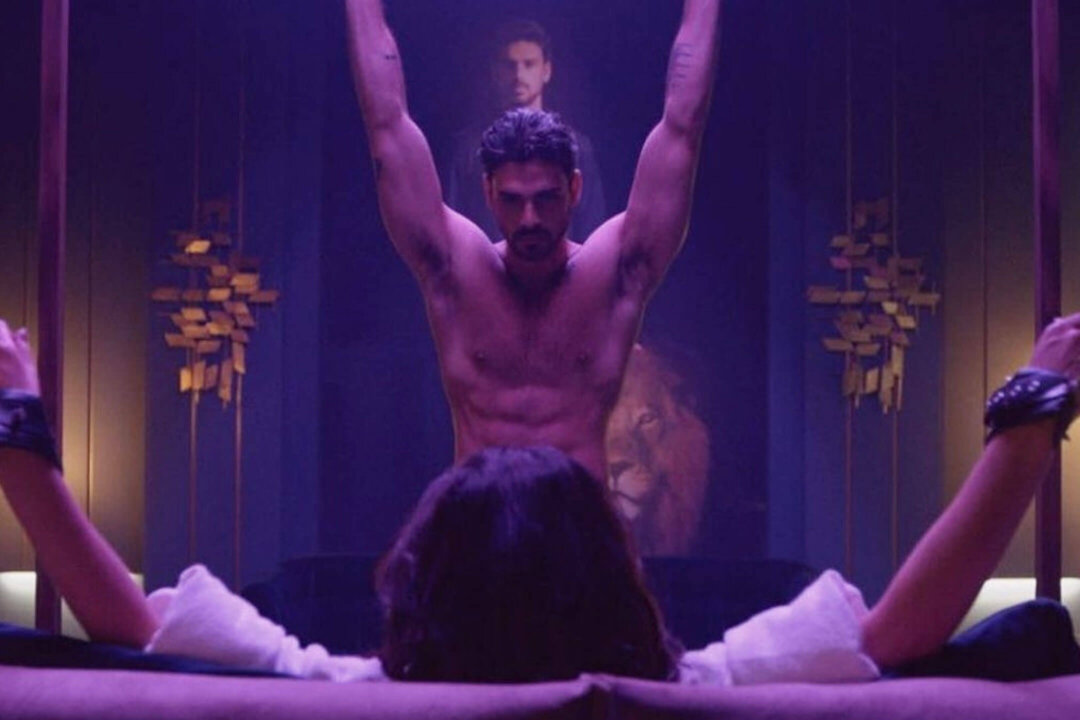