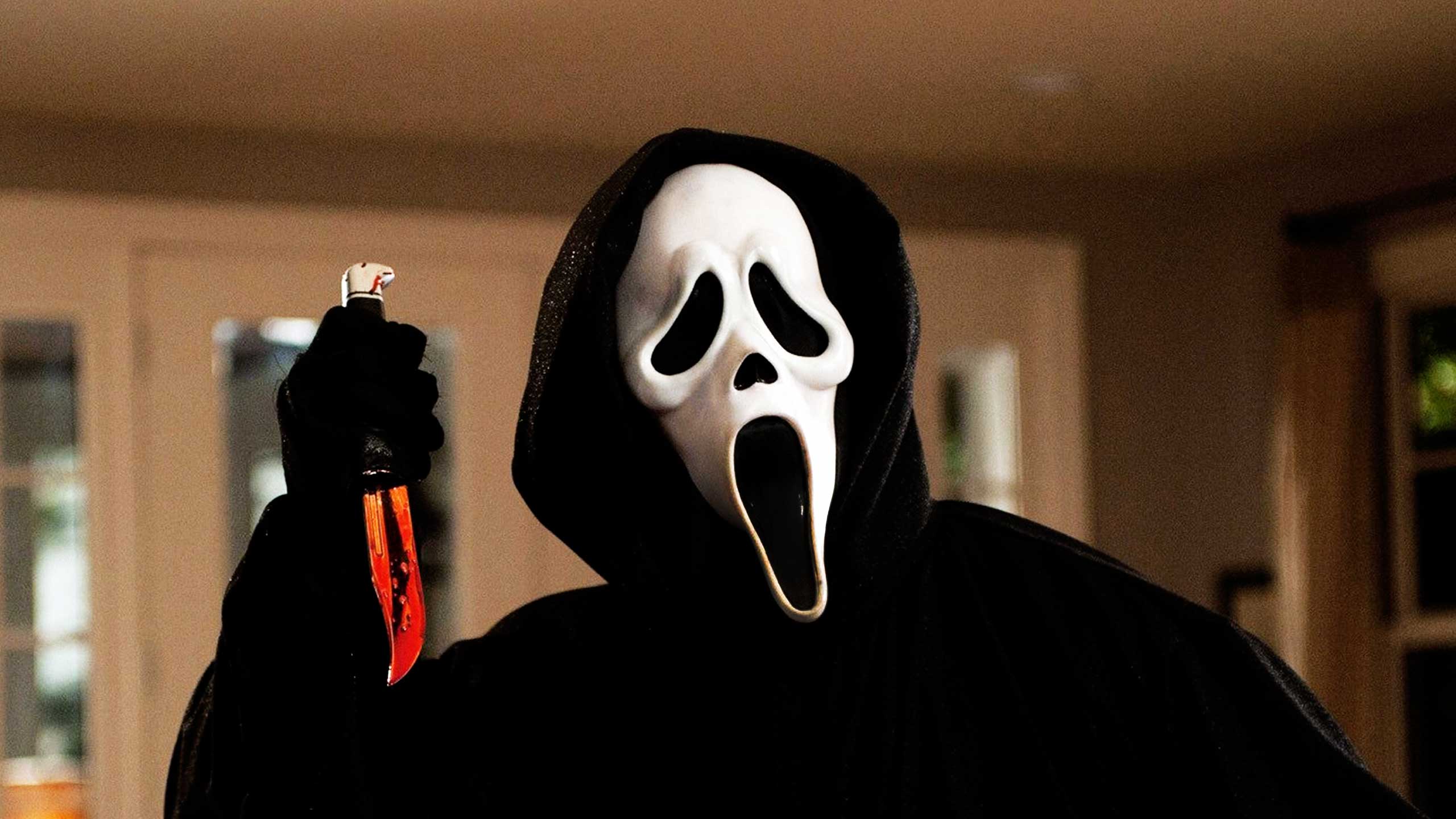 There’s nothing sexy about watching scared teenagers get slaughtered on the big screen. However, scary movies can be a turn on for many people. In most cases, it’s not that they’re hot for Freddy Krueger or the gore that comes with him — it’s science.  So, trust us, there’s no need to feel weird about your vagina throbbing during Friday the 13th or the new It movie. You’re not alone.

Your horror-induced horniness has a lot to do with your body’s physiological response to fear, explains Dr. Holly Richmond, PhD, a somatic psychologist and certified sex therapist. Typically, when we’re scared. Our body has a few natural and hormonal responses. Our adrenaline and cortisol levels go up, and our blood goes to our extremities. Richmond explains that all this also happens when we’re aroused.

“When we’re scared our blood naturally is pulled to our extremities, so that we can run faster,” Richmond says. “When we’re turned on, the blood flows to our genitals… Cortisol levels go up both when we’re scared, and when we’re in aroused, specifically in situations with new partners, or when there’s a novel aspect to sex.”

With that said, Margee Kerr, a sociologist, fear researcher at the University of Pittsburgh, and author of Scream: Chilling Adventures In the Science of Fear, adds that the way our body changes in response to a threat varies between people, and can be different from one scare to the next. “The typical response to threat involves our sympathetic nervous system ramping our body into ‘go’ mode,” she says. This includes increasing respiration and heart rate, sweating, and a host of chemicals — neurotransmitters and hormones — that kick our metabolism into high gear.” Essentially, Kerr says we reprioritize our attention and resources to focus on survival in the here and now. We’re not thinking about the future or ruminating on what we have to do tomorrow.

If that state of mind sounds familiar, it might be because you felt similarly during your last hookup.

For the record, getting turned on in this manner can be pretty confusing. It can be hard to interpret the changes happening in our body, and why we’re feeling them while watching a vampire suck someone’s soul out. “If a scary movie increases general arousal and we’re with someone we find attractive, we can experience a pretty intense high,” Kerr says. “Arousal soup that we’re left to make meaning out of. It’s not misattribution of arousal, or misunderstanding ourselves — it’s just that, in that moment, we’re feeling what I would call sexy scared.” Kerr thinks there should be a word or a concept to describe this unique experience.

Another reason you might want to jump your SO’s bones after watching The Skeleton Key has to do with the fact that experiencing something thrilling or spooky together can be a bonding experience, Kerr says. Research shows we feel more closely bonded to others after going through something stressful (even if it’s at the hands of a fun-scary stressor, such as the plot of The Cabin in the Woods) together.

Richmond adds that when you watch a scary movie with your partner, it might call for a lot of hand-holding, snuggling, and other contact. All this intimate touching can add yet another layer to your lasciviousness, leaving you screaming from more than fright.

As if all that wasn’t enough, Kerr says screenwriters often play into the idea that their viewers might be turned on while watching their film. That’s why spooky movies usually are accompanied by a sex scene or two.

All this is to say: It’s totally normal to get hot during horror movies. Thank goodness spooky season corresponds with cuffing season.