It’s not about the performance

Your pleasure is the focus

Culturally, it’s more acceptable for women to experiment sexually with women than for men to play around with men. That’s not to say lesbian women don’t still face discrimination. But when a woman hooks up with another woman, it’s often seen as sexy; when a man does it, it’s seen as strange.

That’s one reason women are more sexually fluid, but Richmond says it’s also in our DNA. Studies have shown that women are turned on by a much wider range of things than men, she says. Why we’re hard-wired that way is unclear, but it’s something to embrace and enjoy.

Previous Who is having more sex over age 50, research explores
Next What is Demisexuality? 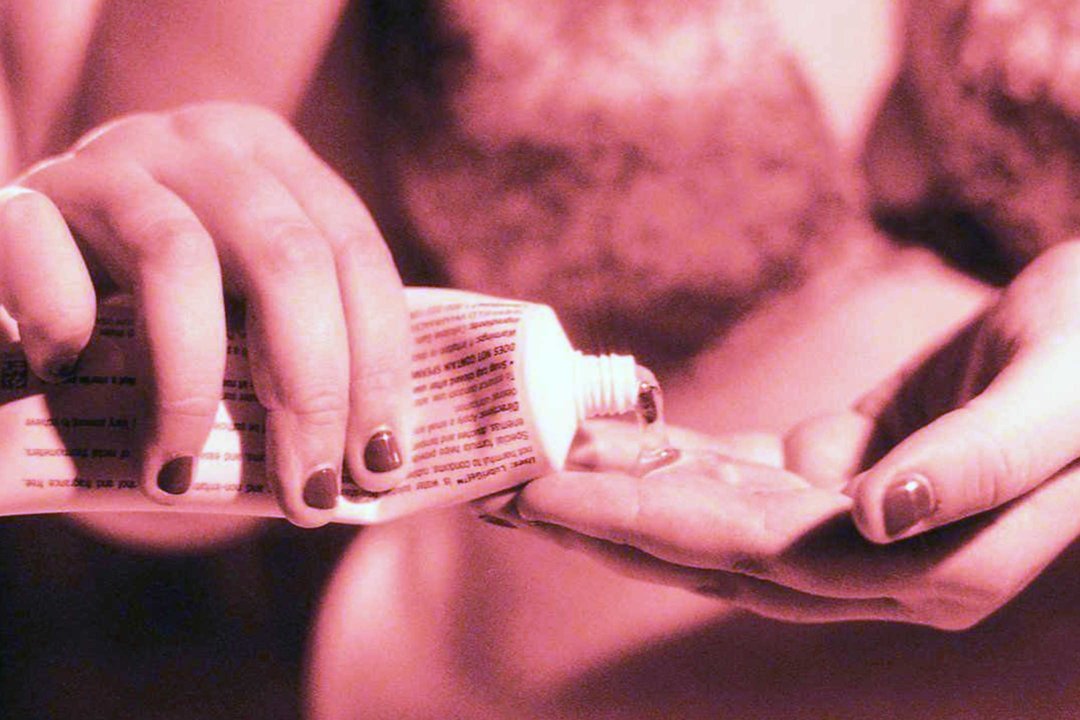 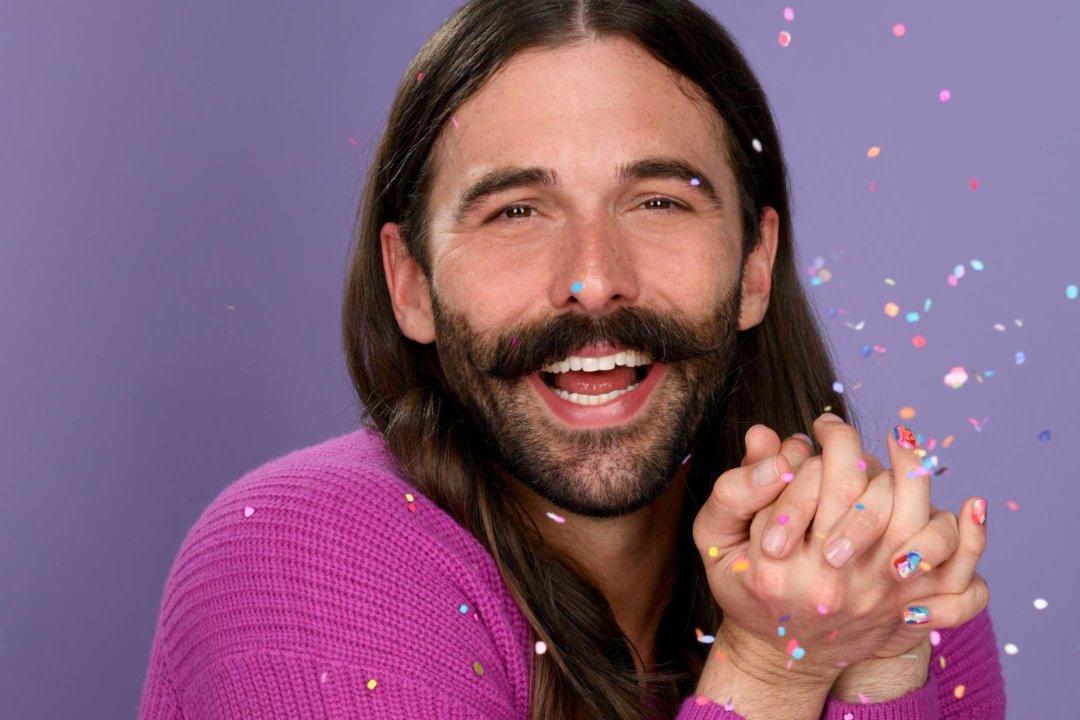