What Exactly Is Cuffing Season And When Does It Start? 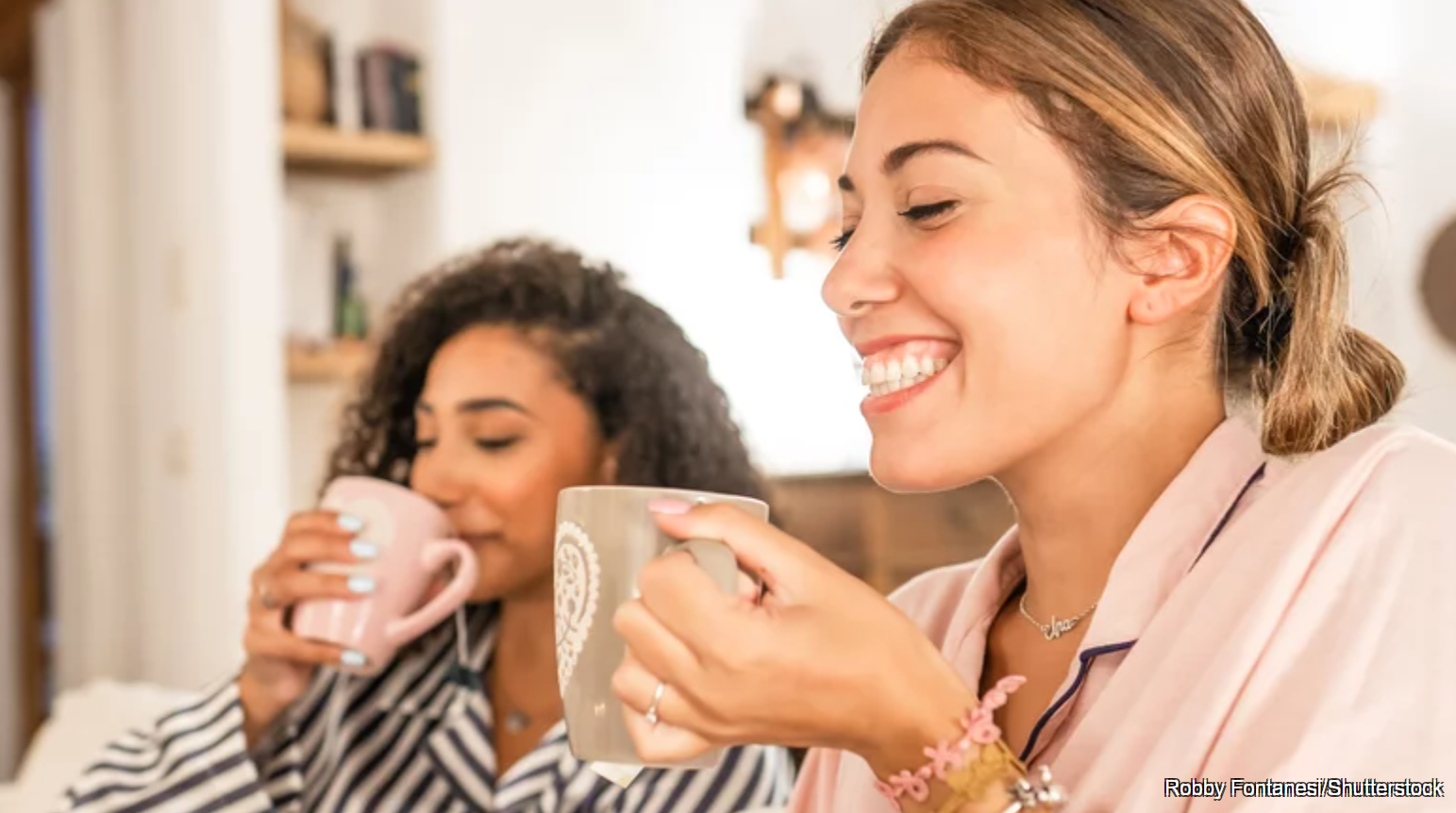 With the summer coming to an end and fall just a stone’s throw away, it’s time to start thinking about cuffing season. If you’re new to the term, the “cuffing” part should give you some idea as to what it means. Basically, when colder weather arrives, people tend to lock it down — cuff — with one person, because does anyone want to go out and brave the elements when they can stay in and get cozy with a new romantic interest?

“Cuffing season is a period of time in which singles may proactively try to tie down or ‘cuff’ a partner to initiate a more serious, intimate relationship,” therapist Sara Stein tells Bumble. As is the case with the majority of dating trends and terms, “cuffing” and “cuffing season” are fairly new, with the term first making its appearance on Urban Dictionary back in 2011 (via Refinery29). So, are you ready to be cuffed? Maybe you are or maybe you’d rather eschew the whole concept. Here are the details to help you decide.

Although, yes, it’s the colder seasons that bring out the cuffing, these arrangements or situationships aren’t really meant to last. They’re relationships of convenience thanks to the weather. “People tend to feel more lonely during these months and have higher levels of testosterone, driving people to cuff up,” licensed clinical psychologist Dara Bushman, Psy.D., tells Cosmopolitan. “In the winter, days are shorter and colder — with less outside activity. Feelings of isolation and boredom start to set in.”

While cuffing may conjure up images of people scrambling to find a mate, and maybe even settling for someone they normally wouldn’t want to spend time with, experts say that cuffing season and having a buddy, is actually good for our mental health. “When there’s not as much going on outdoors, not having to be alone indoors in those darker winter months, it’s good for people’s mental health to not be isolated,” certified sex therapist and author of “Reclaiming Pleasure: A Sex-Positive Guide for Moving Past Sexual Trauma and Living a Passionate Life” Dr. Holly Richmond tells Women’s Health. Even if you consider yourself a lone wolf, someone who doesn’t need to be surrounded by people, the reality is that human beings are social creatures, whether we like it or not, so being around people is good for us.

When does cuffing season start?

For the most part, cuffing season slowly starts sometime in October, at least for those above the equator. By November, just in time for Thanksgiving, things start getting a bit more serious, and then by December, cuffing season is in full swing. The weather is officially cold by then and, oh look, the holidays are right around the corner!

“It can be difficult to be single at family gatherings and feel alone when we are bombarded with Christmas Hallmark movies and everyone being in love,” psychologist and licensed marriage and family therapist Christie Kederian, Ed.D., tells Well + Good. “Cuffing season acts as a lifeline to help singles get through the holidays into Valentine’s Day.” Cuffing gives you the opportunity to possibly bring your partner home or at least be able to finally tell Aunt Karen that you actually do have someone special in your life, since, you know, this has been one of her nosy questions ever since you were 15.

But what happens once Valentine’s Day rolls around? Cuffing season ends. Yes, you read that correctly. Of course, there are those connections that managed to build a foundation and evolve into serious relationships, but for those that don’t, Valentine’s Day pretty much marks the beginning of the end, which isn’t necessarily a bad thing. Not everything is meant to last, and when cuffing season has served its purpose, it’s time to let go and find something more substantial.