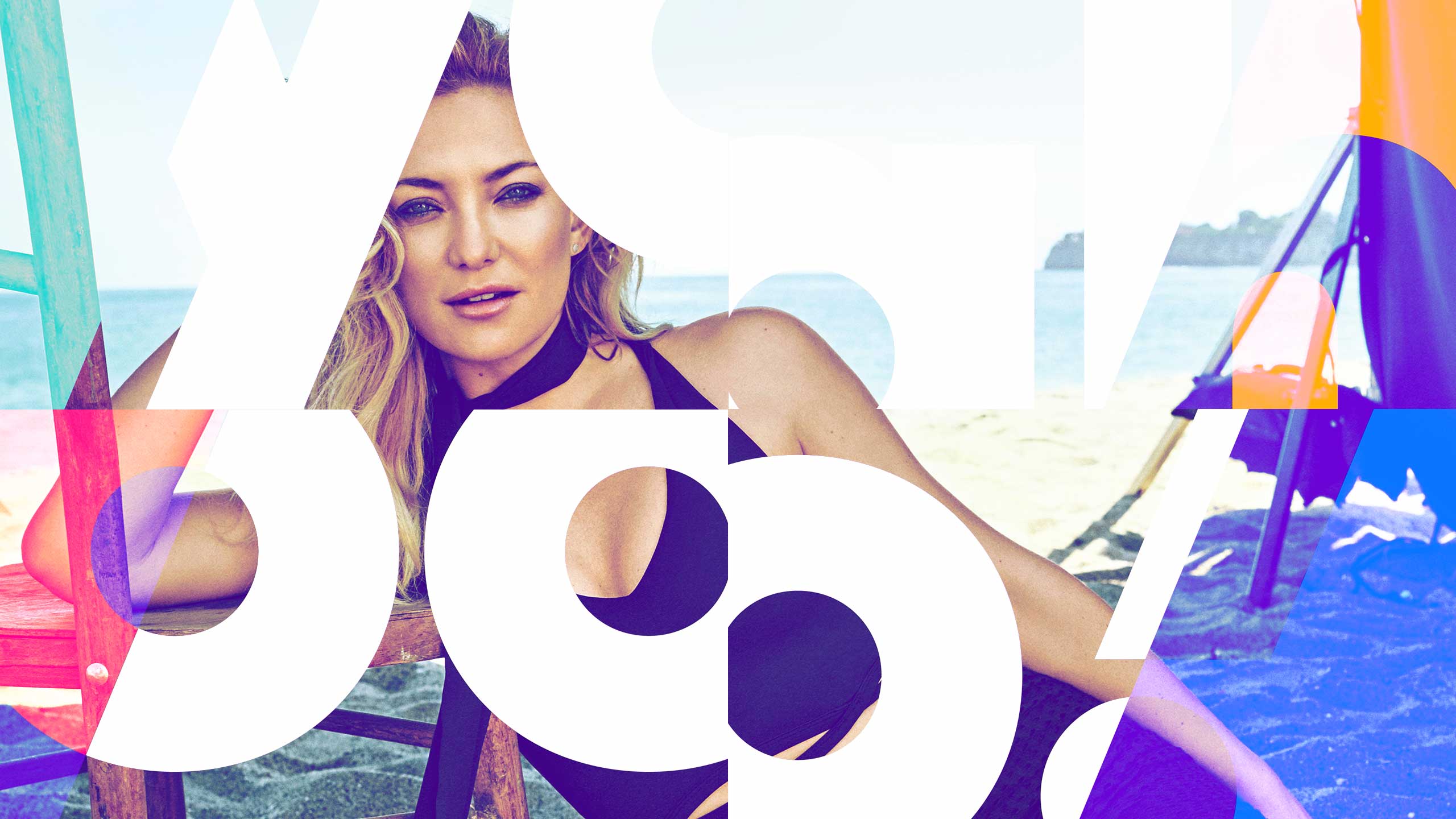 Kate Hudson caused commotion on Instagram on Wednesday after sharing that she was turning to a new form of exercise after finding out that WW (formerly Weight Watchers) updated its fitness tracker to include sex as a calorie-burning activity.

“Got some really interesting news that I’m really excited about right now. If anybody needs me, I’m gonna be in my bedroom for a good, I’m gonna say hour-twenty, if he can handle it,” Hudson said in the video. “Me having sex for an hour-twenty will equal…six FitPoints. See you in two hours.”

The actress was referring to the point system used by WW to track caloric input and output, specifically when it comes to the latest addition of FitPoints, which the brand claims are a personalized, precise and efficient way of tracking all physical activities — “from running and resistance training to ‘activity in disguise,’ like gardening or cleaning your house.”

Now, that even includes sexual intercourse.

“We have always encouraged our members to seek out movement they enjoy, and this is no different,” says Gail Tifford, Chief Brand Officer at WW, in a statement to Yahoo Life. “It’s important to move in ways that move you, and we want to recognize and reward all activity as part of that.”

According to Holly Richmond, a New-York based certified sex therapist, however, if quality exercise is what you’re looking for, sex might not be the way to get it.

“Yeah, sex is moving. Is it cardiovascular? Depends on the kind of sex you’re having,” she tells Yahoo Life. “What we know is the average length of time for sex, especially if we’re talking about heterosexual penis in vagina sex, is literally five to seven minutes with penetration where people are really exerting themselves. To me, I would say that’s not the greatest workout.”

Richmond went on to say that the amount of effort exerted by men and women can vary, adding to inconsistencies of sex as exercise. As for Hudson looking to have nearly two hours of sex, Richmond adds, “That’s epic sex. That’s Olympic athlete of sex. People don’t have sex for two hours.”

Despite the improbability that many people will be getting a significant amount of activity out of their intercourse, Richmond assures that there are other benefits of sex.

“Sex is good for you. It is a calorie burn, it’s a mood booster. If you’re having orgasms, [it can be an] anxiety reducer, improves sleep, improves immune function,” she notes. “So there’s a lot of great reasons to have sex and if we want to add burn calories onto that list, I’m all for it.”

Michelle Cardel, Director of Global Clinical Research and Nutrition at WW, echoes Richmond’s sentiment. “If you check out our app, you’ll see you can only rack up about 1 FitPoint for 15 minutes of sexual activity, which may be unexpected for those hoping for a greater physical benefit,” she tells Yahoo Life. “However, the health benefits of sex extend beyond the physical. For example, sex has been associated with improved mental health, including lower reported stress levels and improved response to stress.”

And when it comes to the conversation of sex in the health and wellness space, Richmond is thrilled for the opportunity to further destigmatize intimacy and pleasure.

“The more we’re talking about sex, the more sex-positive we can be, the less taboo this is. I think overall that is fantastic and I completely support sex as exercise,” she says. “Just bringing sex education into the picture and when we have it with a fitness app like this, it just normalizes that conversation.”

Previous Intimacy vs. Isolation: How This Stage Of Psychosocial Development Shapes Us
Next What Is A Safe Word, Exactly? Here’s How To Use One During Sex, According To Experts