Kink-Shaming 101: The Stigma-Free Guide to Disclosing Your Sexual Kinks and Fetishes

Even the most compatible partners can have wildly different sexual preferences. In any sexual relationship, you’re bound to be turned on by different things. That’s why it’s best to be kind about it when your partner tells you something they want to try in bed, even if it’s not for you. Wouldn’t you want them to treat you with kindness if you worked up the courage to admit you have, say, a gang bang fantasy, rather than respond in horror? However, kink-shaming, which literally means the shaming of another person for their sexual fantasies, may happen occasionally.

Being kink-shamed never feels good. For instance, once I asked a former partner if he would go to a sex party with me. Rather than politely declining or describing his reservations, he called me derogatory names, then shouted, “Go suck a bunch of dicks.” It felt awful, and even if you’re shamed in a less intentional way, it still can hurt. That’s why it’s important to learn how to avoid it, as well as how to get through it when it happens to you. Keep reading to learn exactly how to disclose what you’re into, what to do if someone kink-shames you, and how to avoid accidentally doing it to your partner.

Disclosing Your Fantasies, Fetishes, and Kinks

Let’s talk about what often leads to kink-shaming: the intimidating process of talking about what turns us on. Every relationship has a different dynamic. For some couples, sexual fantasies are best shared as part of dirty talk during sex. Others may feel more comfortable bringing up the topic during more neutral times when sex isn’t actually on the table.

“Create a safe space in which you’re not in overwhelmed work mode, face each other, and have eye contact,” says somatic psychologist and certified sex therapist Holly Richmond. “Let them know that this might be hard for you or you’ve been waiting for the right moment,” Richmond says. So, rather than blurting out, “I want to try double penetration,” at Thanksgiving dinner, wait for the right moment when you’re alone with your partner.

Remember that it’s also usually easier to share something with others once you’ve become okay with it yourself, so if this is a kink you carry unneeded shame over, it might be good to work through that shame with a sex therapist or in your own individual time before talking it over with a partner. Further, it’s important to remember that as long as your fantasy is between two consenting adults, it’s likely totally normal. Seriously, we’re all pervs.

If this is the case, sex therapist David Ortmann stresses first and foremost not to take it personally. Sometimes, intentionally or not, partners will project their own sexual insecurities onto us. “Realize that it’s probably not about you and you shouldn’t take it on as something personal, as hard as that is to do. Get to a friend or a professional that understands and validates your sexuality,” he advises.

Some relationships are kink-incompatible, which means that partners may be turned on by different things, and that can sometimes be worked around (more on this later). Other times, you may need to move on. For example, I now understand that the former partner who shamed me for the aforementioned sex party invitation was disinterested in public sex mostly due to insecurities, which is perfectly fine. However, he should have discussed this with me, rather than just making me feel like a bad slut.

Let’s reverse roles. You’re snuggling against your partner, about to fall asleep, and all of a sudden they tell you that they are just dying to go to a sex party, but the thought of sex in front of others terrifies you. “What?” you gasp. “I can’t believe you’d be into that,” you blurt out, half-asleep. Whoopsies. To start, such a scenario is a reminder that there is a time and place for revealing kinks — and it’s not when one of you is half asleep.

Treat them as you’d like to be treated and think about how to answer in a way that’s both kind and honest. If you know yourself well enough to know that you can’t handle a sex party due to your social anxiety, be honest about your boundaries without making your partner feel bad about opening up to you. “The kindest and simplest way to say it is, ‘I’m really happy that you are able to do this but it’s probably not something I’m interested in. But that doesn’t mean our relationship is over, that doesn’t mean I think you’re disgusting,'” Ortmann says.

Can Kink-Incompatible Relationships Actually Be Compatible?

Yes, if your crush can only get off to people who are 30 years older than them and you’re only two years their senior, it’s probably best to just stay friends. But if you are an overall good match, there are many ways to work through a difference in what one considers a sexual adventure. 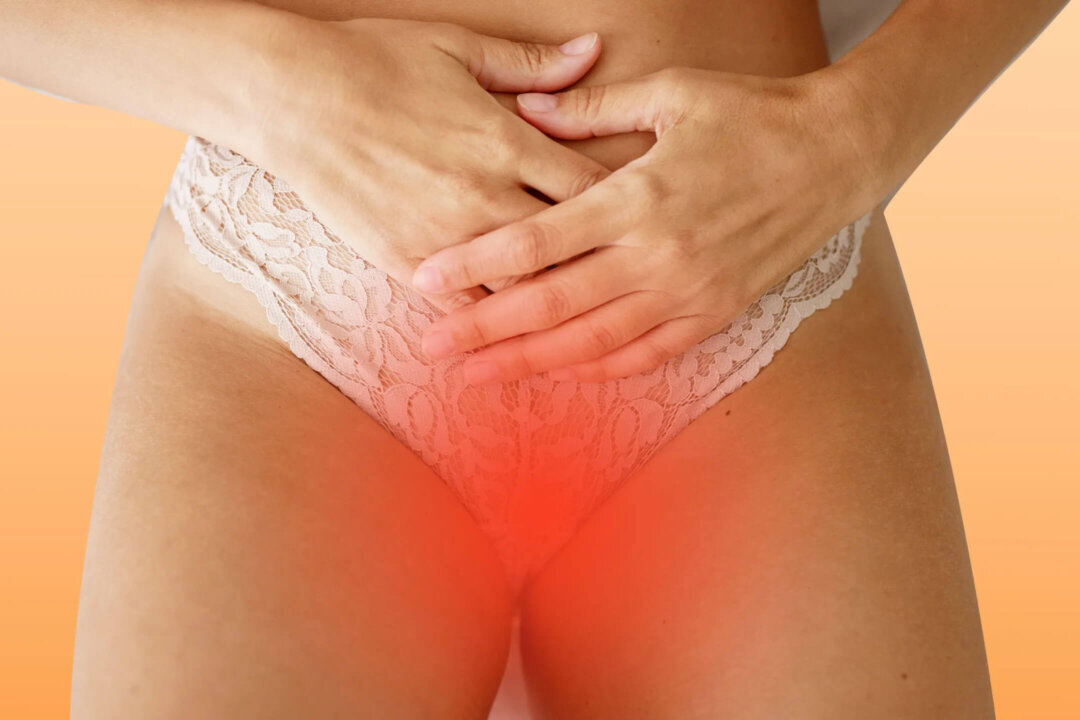 How to Have a Better Sex Life With Hidradenitis Suppurativa 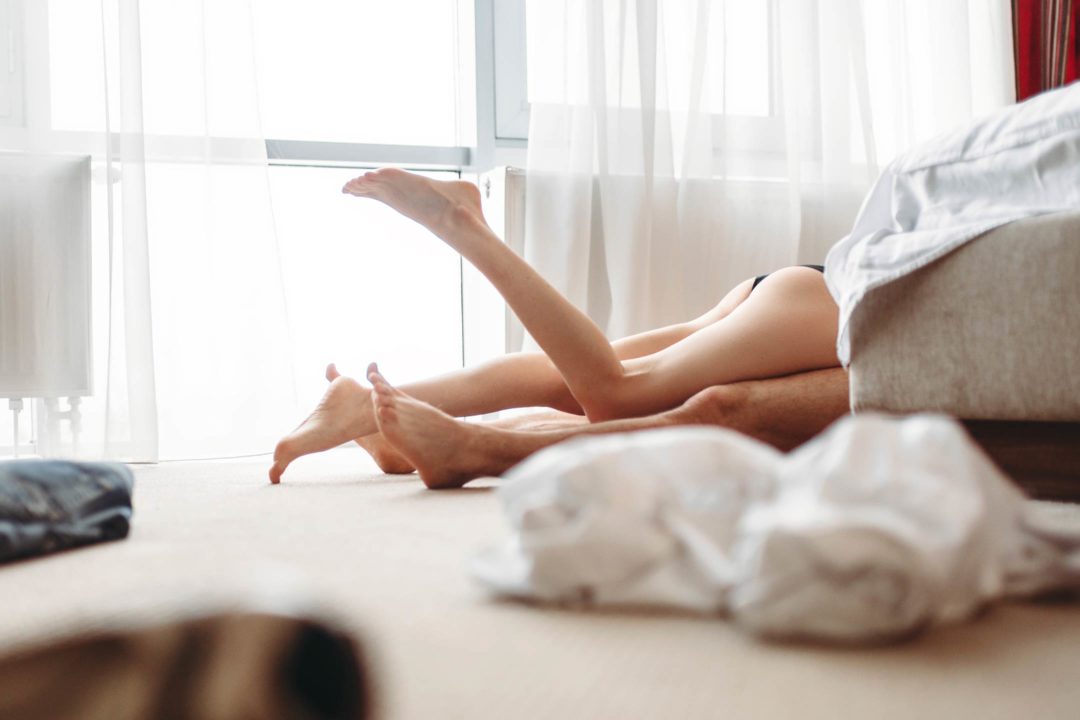