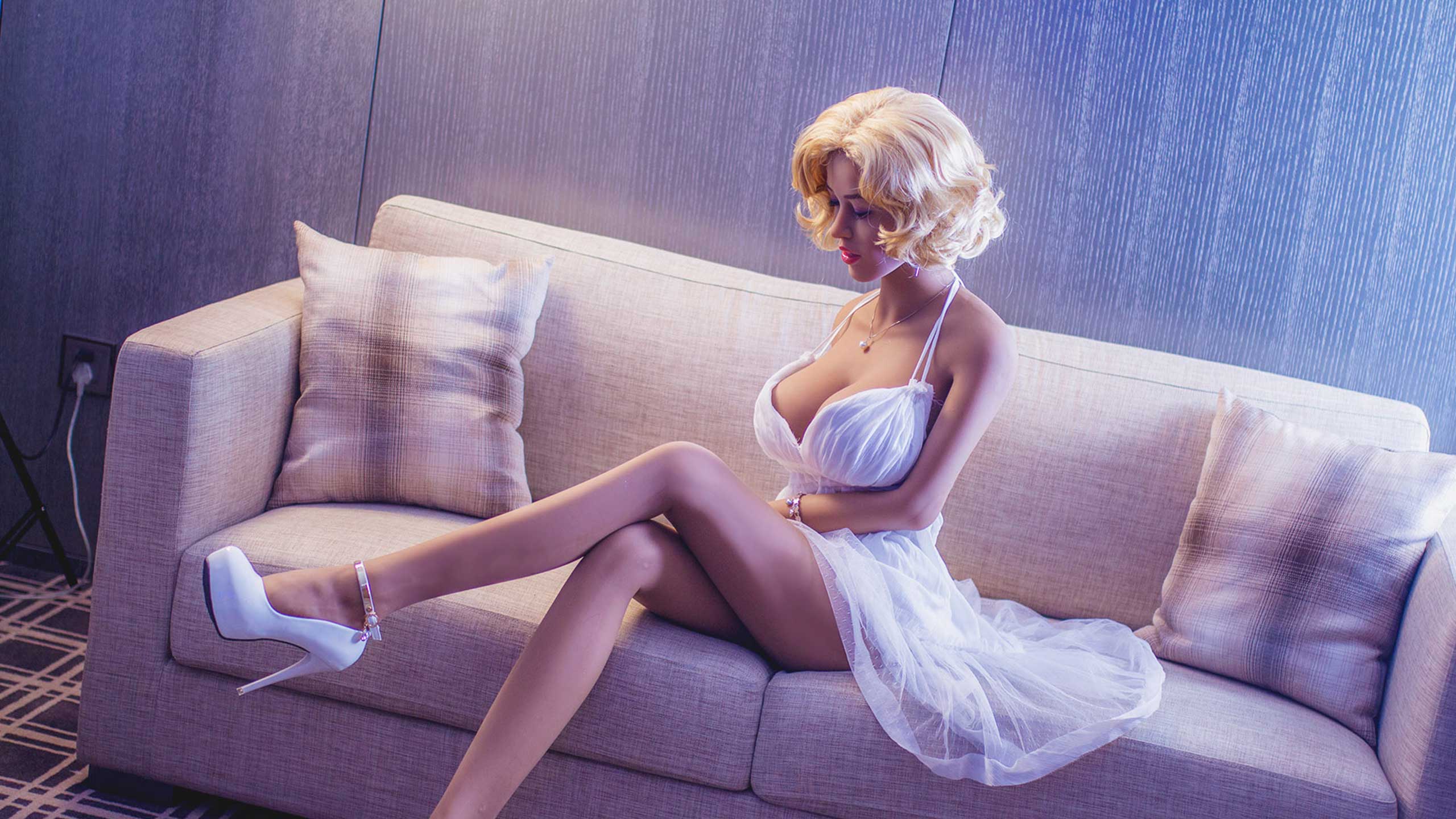 In a romantic encounter, it is said that there was chemistry when there is that indescribable, unique spark, at the touch of one skin in another. Technological evolution, however, now allows this chemistry not to be given necessarily by carnal contact. Instead of skin with skin, you can replace one of them with plastic. At the forefront of this new movement is a brothel inaugurated in Moscow, already a decoy for anyone looking for some kind, insist, of sex tourism during the World Cup, which begins on June 14.

The Dolls Hotel offers, for the equivalent of 300 reais, intimacy with a ginoid (the feminine android). It’s a robot cabaret. The Muscovite unit is second to the models of Spanish manufacturer LumiDolls, which opened the first such service in Barcelona in 2017. There are other examples around the world, with dolls of various origins, such as the Parisian brothel Xdolls. The owner of Russia’s pleasure house, Dmitry Alexandrov, displays a statistic to defend his business: according to him, 36% of his countrymen claim to be sexually dissatisfied. “Creating an adult leisure center is a legal and safe way to improve this condition,” he says.

The gynoids – the Russian lupanar does not offer male versions – have a silicone body (to withstand hot baths) or thermoplastic rubber (which gives a greater sensation of softness). Some characteristics of the robot, such as the color of the eyes and the size of the mouth, are customizable by the clientele. Advanced models have touch sensitive sensors. Guided by artificial intelligence software, dolls can feel the contact and react with speech, movement and sounds. Some even talk to their partner – before or after the act – on trivial matters. After performing their jobs, the robots are sanitized, guarantee the owners of the establishments. Usually, the genitalia are detachable and can be sterilized in a common dishwashing machine.

The fetish sounds weird – and it’s weird. But this strangeness must not last. The sex machine market is incipient, but only one of the most successful factories already produces 30 copies per month, both male and female, most of them for domestic use, not brothels. The basic models cost 4,000 reais, but the incremental ones, such as those in Moscow, exceed 20,000 reais. It is estimated that the industry of these sex toys can move more than $ 25 billion annually by 2020.

“These robots will be very common,” said American sexologist Holly Richmond in an interview with VEJA. “But you do not have to be alarmed, because the sexbotswill become a tool like any other, and will never replace intimacy with humans. People will continue to have children. “There are, however, those who exaggerate the dose. Last year, China’s Zheng Jiajia declared himself married to such a machine – marriage was not officially signed by the government. On the other hand, the NGO Campaign Against Sex Robots battle to ban the practice. Noisy discussion is not a joke. It is a serious matter if we remember the existence of a gynoid, Sophia, who received, in 2017, the status (and rights) of citizen in Saudi Arabia. If Sophia were forcibly taken to a brothel in Russia, could her tormentor be punished?

Previous Is It Okay To Be Jealous Of Your Partner’s Celebrity Crush?
Next 10 Ambitious Predictions For How VR/AR Will Shape Our World