It’s safe to say we’ve reached the point where the line between reality and fantasy is more than blurred. What were once plots for elaborate Sci-Fi movies are no longer so far-fetched. From cell phones on our wrists to self-driving cars to actual man-made hearts that fully function inside a human body, it’s miraculous what man has been able to accomplish. But while technology certainly is amazing, not all of it is necessarily beneficial to the advancement of society. Yes, we now have sex robots. But I’m not so sure it’s time to pop the champagne.

What is a Sexbot?

“Some of these dolls at this point can talk. On top of that, they have three orifices that men can have sex with. You can literally pick your pussy, to be frank. There are dozens of labia styles, pubic haircuts, eyes, nose, lips, hair, bust size, waist, and hips,” says Holly Richmond, somatic psychologist and sexual robotics consultant.

And while we’re not quite as advanced as an Austin Powers Fembot, products like the Harmony doll from Realbotix are incredibly impressive to the point where facial expressions and movements during sex mimic real-life reactions.

“We call these dolls companions, and they are often used by people who may have some type of emotional, psychological, or physical limitation that makes them feel more comfortable relating with technology or staying in the comfort of their home rather than online dating or going to a bar,” says Richmond. “This is not to say that people of societal norms wouldn’t want a companion, but it’s just at this point it seems to be a fairly niche market.”

With China facing a massive gender gap and a greying population, a company wants to hook up lonely men and retirees with a new kind of companion: “Smart” sex dolls that can talk, play music and turn on dishwashers. (FRED DUFOUR/AFP/Getty Images)

According to the Anxiety and Depression Association of America, social anxiety disorder affects 15 million adults, or 6.8 percent of the U.S. population. That’s not to say that 15 million adults are incapable of having sexual or emotional relationships with other humans, but social anxiety disorder is a real issue in America, and for those men whom it does inhibit their interaction with others on a romantic level, these companions are an outlet for them.

“There are many men who, for one reason or another, exist in abject loneliness. They may have intimacy issues, or may just despise people. Sometimes a doll is much better than a person. A doll won’t betray you. I can see a great benefit to sexbots as sex surrogates to help people deal with certain sexual problems,” says Siegal.

If some men decided that they enjoyed sex with a robot or doll because of its human-like qualities, is that a bad thing? Like anything else in the realm of sexuality, if it’s not hurtful, who cares? Anything that deviates from the ‘norm’ in terms of sexuality is often first met with skepticism and judgment. But over time it becomes normalized, talked about, and accepted.

Still, like anything else, issues arise from dependency. When sexbots start replacing human interaction and becoming an impetus for further withdrawal out of reality and into a fantasy world, their creation is doing more harm than good. Rather than sort out intimacy issues and social anxieties, men will have the option to check out from society altogether and bond with an object, rather than seek out a personal connection with another human.

There is a light and a dark side to everything and it raises the age-old question, is the problem with the machine or with the man himself? Where do we begin to correct the issues?

Still, we’re in need of a reality check. If you’re envisioning these sexbots as something out of Ex Machina or West World, we’ve still got a ways to go.

“Calling them ‘sexbots,’ to be honest at this point is inaccurate. They are still dolls. We’re not quite there yet. There are a few people putting artificial intelligence into these dolls so that they can carry on conversations, but most of these convos are about sex,” says Richmond.

“I hate to rain on everyone’s sex robot technology parade, but the tech is not very advanced,” says Sloan. “Sex dolls now appear and even feel very realistic due to decades of R&D by companies like Real Doll. Sexual robotics are also advancing with devices like my Autoblow, and a couple of others that have advanced internal mechanics.”

Still, the marriage between sexual robotics and sex dolls into something akin to an actual sex robot that looks like a human is far from reality. And a lot of that has to do with the cost of manufacturing them. “The best dolls cost upwards of $10,000 and they do not use any electronics,” says Sloan. “Newer products that claim to be the first sex robots are actually sex dolls with electronic heads that can hold conversations via a Siri-like interface, with a moving mouth, and make a number of facial expressions.” But no, they do not give blowjobs. And their gauge of what facial expression to use at what time still has to be worked out. Needless to say, they are a long way from being enough to replicate and replace an actual human. And whether or not they will remains to be seen for quite some time.

Previous If You Play Your Cards Right, Your Workouts Might Lead to an Orgasm — Here’s How
Next Is Cheating More Likely During Pregnancy? 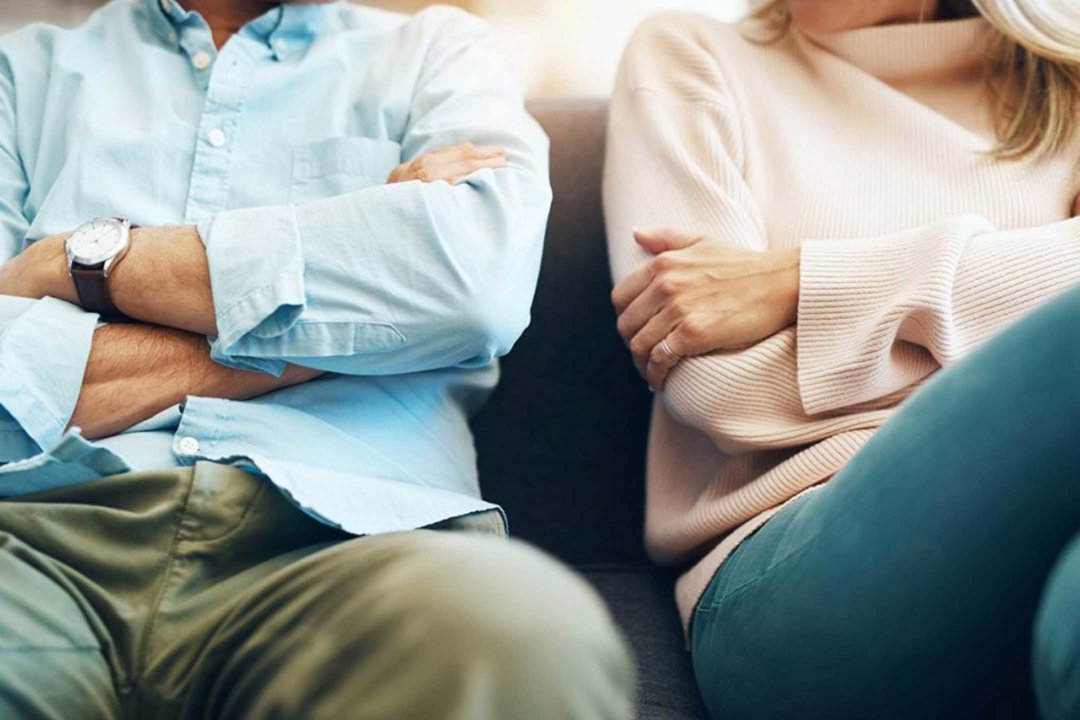 Here’s Why You Stayed In That Unhappy Relationship