If You Play Your Cards Right, Your Workouts Might Lead to an Orgasm — Here’s How

Yeah, you probably know well enough by now that you can get some serious orgasms in bed, but get this: you can actually get that big “O” at the gym, too. These exercise-induced orgasms, or coregasms, can be pretty spectacular, and it’ll make you want to get to those crunches and leg lifts on the reg. Basically, certain exercises can activate those muscles in your pelvic region, which can trigger an orgasm. I guess there’s a new meaning to reaching that climax during a tough workout. Here’s how it works.

“Coregasm” is a catchy and fairly self-explanatory term, but the clinical terms for the phenomenon is “exercise-induced orgasm (EIO).” “EIOs happen because nerve endings within the vagina and around the vulva are stimulated during exercise,” Holly Richmond, PhD, a somatic psychologist, licensed marriage and family therapist, and AASECT certified sex therapist, told POPSUGAR.

“Most of the time it isn’t a full-out Champagne poppin’, fireworks going off experience, but it definitely can be, and what one person experiences won’t be the same for everyone,” said Katie Dunlop, CPT and creator of Love Sweat Fitness to POPSUGAR. Usually, it’s due to a higher-intensity workout or one that creates a great mind-body connection. “It’s pretty clear that they are usually induced during ab exercises and more strenuous workouts. Your blood is pumping, endorphins are rising, and you’re feeling yourself. It’s likely that it really comes down to engaging the pelvic floor where the same muscles involved in kegels are engaged,” said Dunlop.

“Like sex, you really have to let go and find that mind-body connection. If you’re focused on how hard the workout is or what you’re going to eat after, it is less likely that you will relax through the work and have a coregasm,” she said.

How Does It Happen?

“How they happen is different for every person, but research suggests that they are caused primarily by friction against clothes or an exercise machine, or from stimulation of the pelvic floor muscles — the same muscles contracted and released during kegel exercise,” Dunlop said. According to a 2011 study published in the Journal Sexual and Relationship Therapy, among 51 percent of women surveyed experienced a coregasm while doing ab exercises (which makes sense). Yet it can happen from other exercises, too. About 27 percent climaxed from weight lifting, while a few others attributed it to biking, hiking, and running.

“EIO is often described as tingly or similar to the feeling you’d experience pre-orgasm,” Richmond said. The good news is you can do certain moves that might trigger them. “To increase chances of having one, it’s really an individual process of tuning into the body and focusing on what feels good,” Richmond added. “If you notice a slight tingling sensation around your vulva while performing a certain exercise, the best chance of capitalizing on it is to repeat, repeat, repeat. Many women do not reach full orgasm this way, but certainly experience an enormous amount of pleasure,” she explained. I guess it’s time to sign up for that evening fitness class, after all.

A Few Exercises to Try

Pelvic Tucks This one may seem obvious, but again it’s all about mind-body connection. “While doing pelvic tucks at the barre, focus on moving your pelvis from neutral and scooping it forward. Many people make the mistake of popping their booty back before tucking forward, which is less effective,” said Dunlop. Contract your pelvic floor muscles as you tuck and relax back to neutral. Try this same motion laying on your back with knees bent and feet on the floor.

Knee Tucks “Your lower back is loaded with tons of sensitive nerve endings, and this exercise will help strengthen the lower back and increase arousal response,” said Dunlop. “Laying on your back, tuck your knees in toward your chest, slightly lifting the hips. Contract your core as you extend the legs long in front of you,” she said.

Double Leg Raise “This exercise strengthens your lower abdominal muscles, pelvic floor, and lower back, giving you more connection control,” Dunlop said. Laying on your back, place your thumbs under your tailbone for support. Straighten your legs, flexing your feet as though you were going to kick your heels into the ceiling. Engage your core as you slowly lower your legs toward to floor. “Only lower so much that you feel your abs fire up without allowing your lower back to lift off the floor,” she said. Repeat. 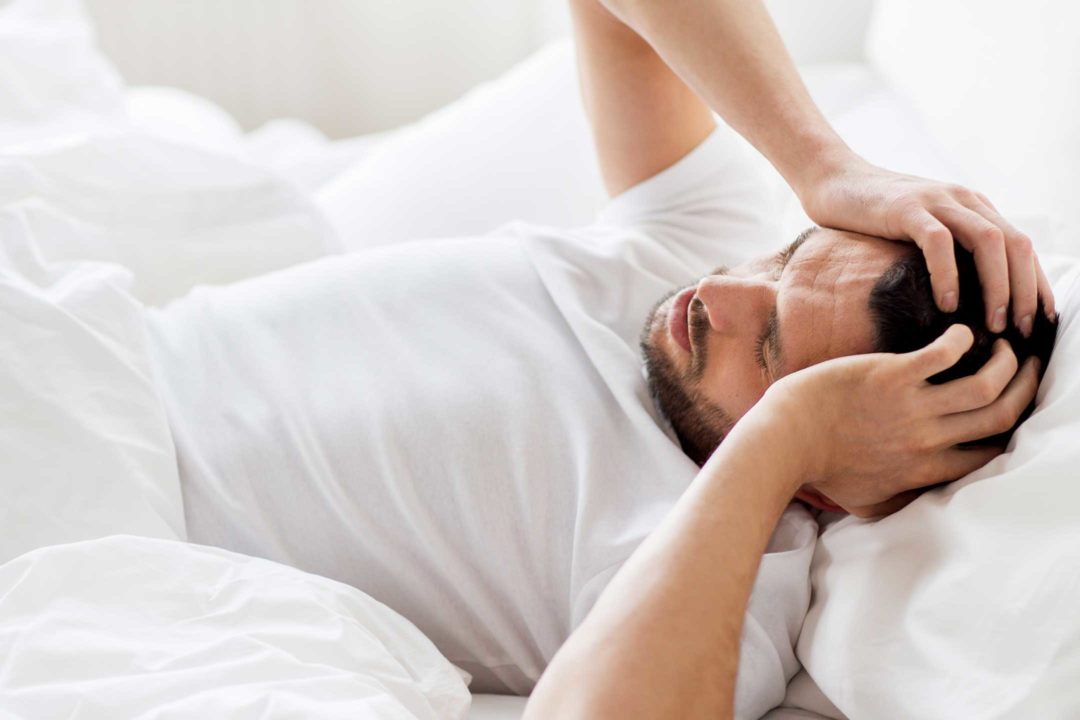 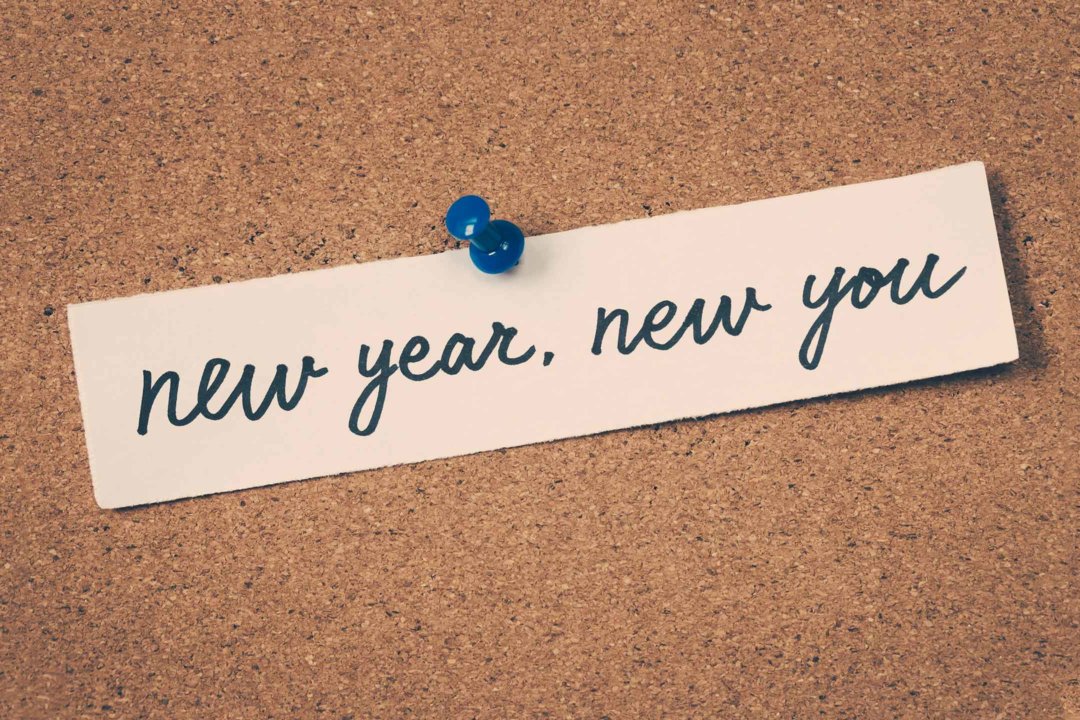