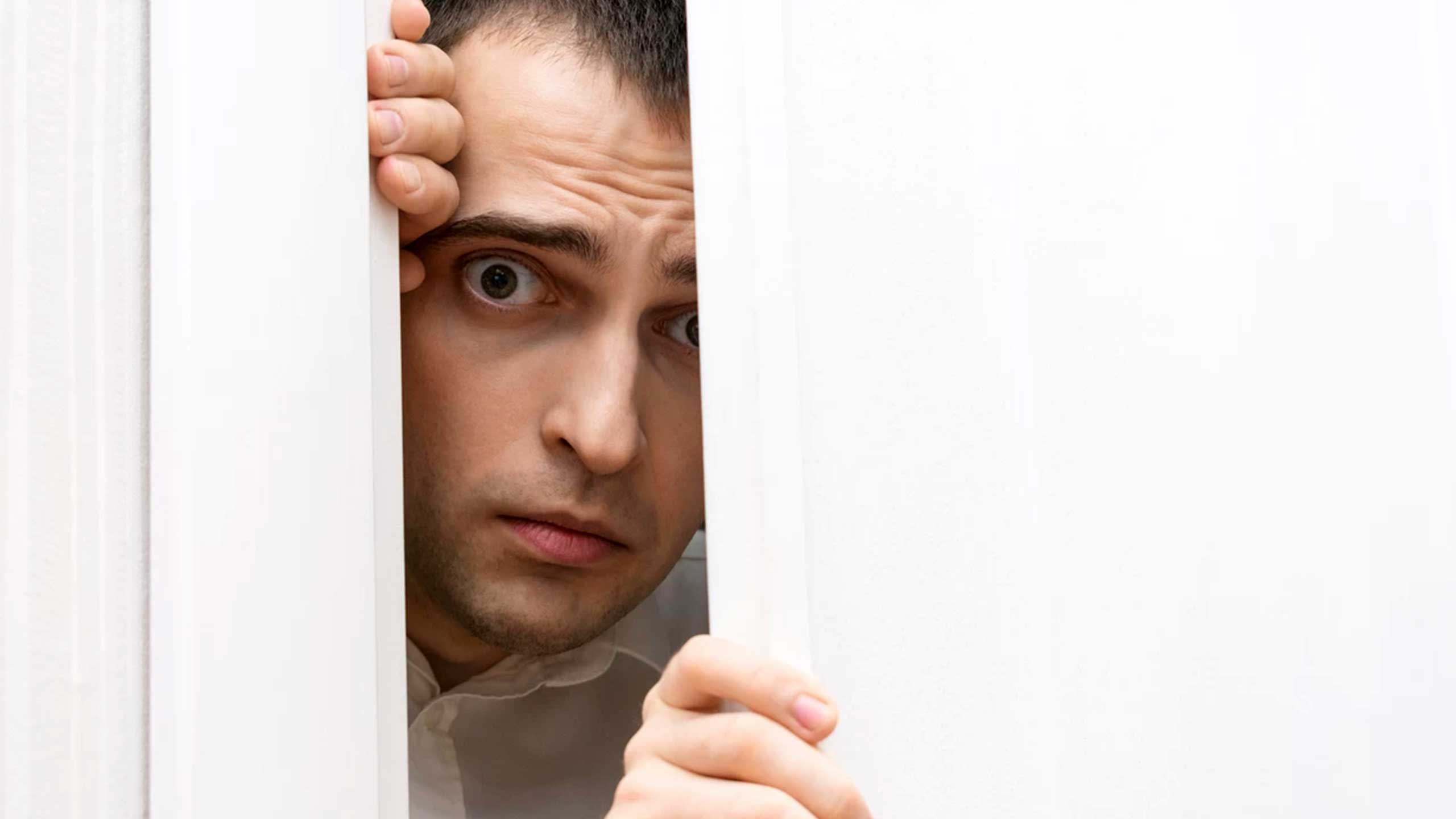 Cuckolding appears to be a primarily male fantasy, although theories for why this is the case are a bit sparse. Ley has proposed that men may feel that they have better social status if their partner is judged as sexually desirable by other men. He has also referred to the ‘sperm competition’ theory—the lab-tested idea that if a man watches another man have sex with his loved one, his body is biologically primed to produce larger amounts of more effective sperm. Why? So that his sperm will win the ‘competition’ to impregnate a lover.

Regardless of a man’s motivation for cuckolding, expert opinion suggests that it’s a largely positive experience for couples that engage in it. Dr. Justin Lehmiller, a research fellow at the Kinsey Institute and author of the forthcoming book Tell Me What You Want, explains that “most people who are aroused by cuckolding tend to enjoy their fantasies and, of those who have shared and/or acted on their cuckolding desires, the vast majority report positive outcomes.” This is echoed by sex therapist Holly Richmond, who is keen to emphasize that the cuckold fantasy isn’t problematic in and of itself. “There’s nothing weird, abnormal, or wrong about engaging with this fantasy cognitively and emotionally, or even taking the fantasy into real life.”

That said, there are some cases where the aforementioned kink lemonade may turn decidedly sour. It’s easy enough to find Reddit regret threads about women leaving their partners after being encouraged into the cuckold lifestyle. This one begins with the story of a man who asked his reluctant girlfriend to join a swinging website. This soon led to a few real-life cuckolding hookups, before she ghosted the guy entirely. Another man responded with his experiences of having been left twice by his wife after she took a liking to two of their bulls. Apparently, they’re still together only because they have kids and he can’t give up his cuckolding. Both of these tales initially involved two willing partners. But, as Richmond tells me, relationships can also falter if only one person is sexually invested in the fantasy. “Problems arise, of course, when this isn’t part of their partner’s sexual template, meaning there is nothing arousing for them about this fantasy.”

This was certainly the case for one Reddit user, who described how eight years of cuckold fantasies eventually led to the end of an otherwise healthy relationship. “My only sexual outlet became fantasies about my girlfriend being fucked by a guy/group of guys,” he explained. “Eventually, this turned into frustration and I stopped wanting to have sex with her at all.” He felt increasingly alienated from his masculinity and ability to give sexual pleasure because he was mostly fantasizing about being a passive observer rather than an active participant. “For the record: I am not against playing with this fetish,” he wrote. “But I call it the heroin of fetishes—it has a potential to completely wipe out your entire sexuality and reduce it to replaying this one small fetish scenario over and over.”

This guy isn’t alone in his negative cuckolding experiences. Mac* is a 39-year-old who has struggled with the cuckold fantasy for seven years. He experiences low self-esteem and believes that this, alongside a dying sexual spark in his long-term relationship, contributed to him fantasizing about his partner’s infidelity. “My SO has also never been with anyone else, so there’s something taboo and hot about her losing control and giving into her basic sexual instincts,” he says. As Mac became more and more fixated on the idea of watching his lover sleep with other men, he began to obsessively think of different ways to make it a reality. “I started thinking about it at work, planning what I would say or do when I got home to get my SO into it.”

Mac’s girlfriend occasionally played along with him, but also expressed her distaste for the idea. Richmond says that it’s common for partners to view the fantasy through an emotional lens, which can lead to negative feelings.

“Women in this position often express that they feel their partners should get jealous, and want to keep them away from other men and to themselves, like in a traditional monogamous relationship,” she explains. “This gets translated into feeling unloved or unwanted.” Richmond suggests that couples in this situation should try to talk about the origins of the fantasy under the guidance of a therapist. Obviously, this isn’t financially possible for everyone. Either way, Richmond tells me that it’s useful to put rules and boundaries in place that make each person feel heard, safe, and supported within the framework of the relationship.

The above story is familiar to 28-year-old Amber*, whose former boyfriend told her about his hotwifing fetish early on in their relationship. “It made me uncomfortable, but I also didn’t want to be negative about his kinks,” she says. Amber considers herself a pretty kinky person who is open and sex-positive but found that her boyfriend was solely focused on his own sexual needs. “He started whispering to me that it would be so hot for me to bone other guys, or go to a glory hole,” she recalls. “He also had a ‘bimbo’ kink that seems to often go along with the hotwife thing, where he’d tell me I needed to dye my hair or get implants, to the end of looking ‘fuckable.’”

Initially, Amber role-played with him, even though she didn’t really enjoy it. “The more I tried to appease his fetish, the less interested he seemed in actual sex with me,” she says. At her boyfriend’s behest, Amber tried a solution that would seemingly satisfy them both. She started to have multiple sexual partners—all of whom were aware of her relationship status—and would tell her boyfriend about her escapades. This proved to be a lightbulb moment in what was becoming an increasingly toxic relationship. “They made me realize that I wasn’t getting my needs met by my actual boyfriend, despite going beyond what I was initially comfortable with for his sake, and that I was having better sex with near strangers.”

Unfortunately for Amber, her boyfriend was never prepared to listen. She realized that he wasn’t willing to change, at least not for her, and broke off the relationship. Amber believes that cuckolding is distinct from other fantasies because it directly eroticizes the relationship itself, rather than body parts or objects that are obtainable within or outside of coupledom. “I think that’s why a lot of these men do ultimately try to include it in the bedroom,” she suggests. “To varying degrees, the actual relationship between them and their partner has the potential to be turned into a stream of sexual gratification.”

*Names have been changed to protect anonymity.

Previous 7 Underrated Erogenous Zones That You Shouldn’t Be Neglecting in the Bedroom
Next If You Play Your Cards Right, Your Workouts Might Lead to an Orgasm — Here’s How

Can Stoned People Consent to Sex?