Can Stoned People Consent to Sex?

Now that weed is becoming legal across the nation, the issue of sexual consent is something that needs to be explored.

As our country continues its slow crawl toward legal weed, and the plant that was once prohibited nationwide becomes more accessible and more potent, it’s possible that it could play a greater role in cases involving sexual assault. Unfortunately, there just isn’t a lot of clarity in the law on this subject.

One of the biggest obstacles is the fact that we still need to do a lot of refining when it comes to consent in general. In some states, even if a woman withdraws consent during the act, it is still legal for a man to finish having sex with her. Adding marijuana into the mix only makes all of this even more murky. Considering our nation is still debating how stoned you can legally be to drive a car, our law’s view of consent under the influence of pot remains uncharted territory.

“You’re the first person that I’m aware of that has ever brought it up,” says Rachel K. Gillette, a partner with the law firm Greenspoon Marder. Gillette has been working as an attorney in Colorado’s cannabis industry since 2010. “We know [consent] is an issue with alcohol, and cannabis affects people in a very different way than alcohol does.”

A small study investigating stoned sex versus drunk sex reported on by theWashington Post suggests that overall alcohol is more closely linked with unsafe sexual behavior than cannabis, and that there is a distinct link between booze and sexual assault that is lacking with cannabis consumption. “It’s harder to get someone to a degree of impairment with cannabis than with other substances, but I don’t want to rule out the possibility that you could become too incapacitated to give consent just from cannabis,” Gillette says. “It comes down to not necessarily cannabis, but impairment and understanding when someone may be impaired.”

Some officials think imbibing any amount of mind-altering substance takes away your ability to consent. However, legal precedent and modern dating culture suggest that you can consent to sex, at least in some cases, after consuming drugs or alcohol. For example, many couples enjoy wine or cannabis together without the night disintegrating into sexual assault. According toCarrie Goldberg, Esq, founder of C.A. Goldberg, a New York City–based law firm that fights for survivors of sexual harassment and assault, “The issue is not so much what the substance is, but whether the quantity or impact is such that it can make a person mentally incapacitated or physically helpless.”

Date rape laws vary state to state, and are confounding even without factoring in the slowly creeping legalization of cannabis. In states like California, a judge and jury can distinguish between involuntary intoxication (if someone was slipped a roofie) and voluntary intoxication (if someone willingly drank, and then was raped) in crimes centering on the question of sexual consent—those victims who voluntarily consume substances can face a higher burden of proof. “It’s sad, it’s disheartening, but it’s part of the system’s way of survivor-blaming,” says sex therapist Dr. Holly Richmond, PhD., who specializes in working with sexual assault survivors in Los Angeles and Portland (both cities with legalized recreational cannabis). Goldberg notes that in some states like New York, it’s an additional felony to facilitate a sex offense by knowingly and unlawfully drugging somebody.

When it comes to pot, there’s no question that depending on your tolerance and your experience, it can affect your state of mind. However, there’s no current evidence showing cannabis by itself is being used as a date rape drug, despitefear-mongering anti-marijuana campaigns in Florida that try to prove otherwise. “I don’t think I’ve ever heard of someone being sexually assaulted purely from cannabis,” Dr. Richmond says. Because of this, attorneys such as Gillette are wary of writing cannabis explicitly into existing consent laws.

There’s also a sordid history surrounding cannabis, sex, and misinformation in this country. Harry Anslinger, the man who spearheaded the anti-cannabis campaign that led to its prohibition through the Marijuana Tax Act of 1937, heavily relied on racist and misogynistic misinformation surrounding weed and sex to outlaw the plant. “[Harry Anslinger’s] agenda was as much about social control and racial control as it was about anything else,” says Martin Torgoff, drug culture historian and author of Bop Apocalypse: Jazz, Race, the Beats, and Drugs. “At the beginning of all drug laws was the fear… of what would happen to kids, and the fear of boundaries coming down between sexual behavior, especially between the races,” Torgoff says. While Anslinger loved to shout that smoking weed would turn you into an axe murderer, “[he] was terrified that young white women would smoke marijuana and become so swept away by the music and the charisma of black men that they would lose control. That was the ultimate fear… The irony is that to some degree it was true.”

There are studies that indicate that cannabis could increase sexual behavior. Of course, it’s crucial to differentiate between sex and rape. Rape is an act of violence. But through Torgoff’s historical research of drug culture and consent in America, he found that even in the heart of the weed-loving hippie counterculture of the 1960s, sexual assault happened all too often. As underground press poet Chester Anderson wrote in Uncle Tim’s Children, “Rape is as common as bullshit on Haight Street.” However, Torgoff points out that it wasn’t marijuana by itself, “It was meth; it was heroin.” As we look toward the legalization of marijuana today, the co-mingling of drugs in cases of assault seems to still be a common occurrence.

“I have seen [weed] as part of an evening’s activities, [but]… it’s uncommon that it’s just marijuana,” says Matthew S. McNicholas, a partner at Los Angeles–based law firm McNicholas & McNicholas, who represents sexual assault victims. “But any substance can screw with your ability to give consent.”

While we don’t want to backtrack into Reefer Madness, that doesn’t mean it’s not important to educate users of the risks of loss of control when stoned. Safety campaigns already exist, of course, such as “First Time Five,” which tries to teach new users how edibles can affect you more severely than inhalation. “We should be educating people that when using cannabis, it could impede one’s ability to give a conscious consent for a particular sexual act,” Gillette says. Andrew Mieure, owner at Top Shelf Budtending, says when serving customers, he always instructs them on dosage level and ensures people are safe and responsible, stressing the importance of hiring trained and educated budtenders at parties and dispensaries.

While education around cannabis consumption and its potential to affect your ability to give consent is important, at the end of the day, being stoned does not give anyone a license to assault you. In reality, that way of thinking is not dissimilar from those people who try to dissuade women from drinking because of the specter of sexual violence, unfairly putting the onus on them when it should be on criminals.

This is an issue Dr. Holly Richmond is especially passionate about. “I don’t care if you were sitting in the middle of the street naked,” she says. “The only reason people get raped is because there was a rapist in the room.”

Previous Why Americans Are Having Less Sex
Next Not sure about ‘slow sex’? Here’s why you should embrace it. 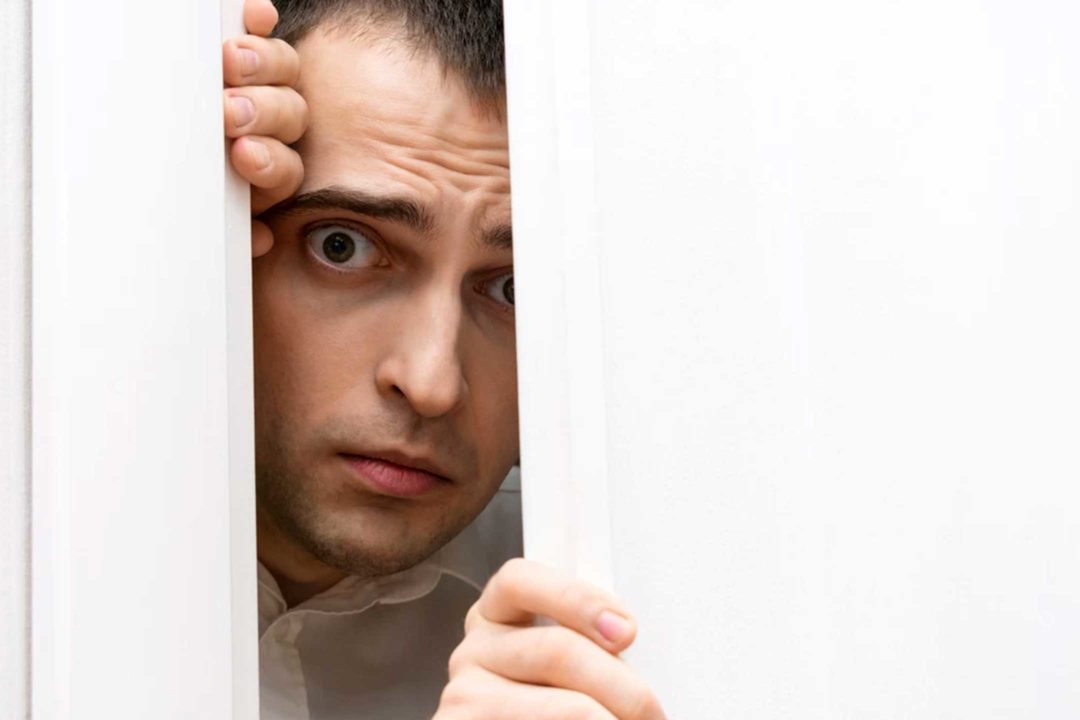