Why Americans Are Having Less Sex

Today, sex seems more available to us than ever before. With just a swipe on their phones, singles can schedule their next hookup, while committed couples have an apparent “sure thing” every night. This is also known as “the marriage advantage.”

Why, then, are Americans having less sex than they were 20 years ago, not more?
According to a recent study published in the Archives of Sexual Behavior, the large general social survey (GSS) found that American adults had sex about nine fewer times per year in the early 2010s than they did in the late 1990s, a decline that wasn’t explained by longer work hours or increased use of pornography.
The GSS is a project of the independent research organization NORC at the University of Chicago, with principal funding from the National Science Foundation.
Although it’s not entirely clear what is behind this dip, theories about the potential causes abound. For instance, people are having children later in life, which may make them too tired for sex.

“A lot of parents feel like they’ve already done about 50 things they didn’t want to do that day, like getting up at dawn, dealing with their child’s tantrums. Adding sex to the menu just seems like too much,” said Samantha Lutz, a psychologist. “So we turn to things like Netflix to unwind, which leads to immediate gratification with zero energy expended.”
Parents also seem to be much more involved with their children’s lives than in the past. “Parents are constantly driving their children to school and extracurricular activities,” said Amanda Pasciucco, a licensed marriage and family therapist. In previous years, children had more freedom and fewer organized activities, which meant more free time for their parents.
Eric Marlowe Garrison, a certified sexuality counselor, agreed. “We’re seeing more helicopter parenting, which is zapping energy that could go toward sex and other sensual activities.”
But has the marriage advantage become a disadvantage?

“We don’t know if indeed the ‘marriage advantage’ is now a ‘disadvantage,’ ” said Debby Herbenick, president of the American Association of Sexuality Educators, Counselors and Therapists, “in part because so many other things have changed about sex and health in America in recent decades, including far more Americans taking medications with sexual side effects, far more Americans dealing with chronic health conditions — like diabetes — known to affect sex, and millions more Americans surviving cancer — which is wonderful — but often with sexual side effects from cancer treatments. An important question for future research would be, all else being equal (including health status), how does marital status relate to people’s sex lives?”

For committed couples, technology can be a distraction that takes attention away from their partner. “Whether they’re at dinner or walking their dog, I see more and more couples looking at their respective phones while they’re together,” said Marty Klein, author and certified sex therapist. “This reduced conversation and attention for each other can’t be good, as it reduces the ‘simmering’ feeling that so many people want as the context for sex.”
“Many couples find themselves in bed looking at their devices, freely admitting that they’re doing nothing all that compelling,” added Deborah Fox, a psychotherapist. “They’ve allowed themselves to drift into habits that disconnect them. If sex has become boring for these couples, it’s because they’ve allowed the drift to dampen their creativity, not because that YouTube video is so much more exciting.”
That might seem obvious for couples dealing with the routines that settle into long-term relationships, but with single folks, technology — including dating apps such as Tinder — may reduce the likelihood of sex, too. “In the age of Tinder, people are having more cybersex,” Pasciucco explained.
“Sexting and sending photos is rampant,” she said, “and I have heard more and more people reporting to me that they send nude photos to people they’ve never met — and never intend to meet!”
Francie L. Stone, a clinical psychologist, has observed similar behaviors. “In speaking with young women and men, it seems (they use) dating and hookup apps more as a way to affirm themselves. The women in particular say that they use these apps when they are drunk or bored. They never meet up and have no intention to; they just enjoy the sexual banter. They’re using it as a replacement for ‘real-life’ sex and to explore their own sexuality, what they may like and what they may not like, all in the safety of their own environment.”
This may lead people to masturbate instead. “I think young singles having less sex boils down to them having more choice. They can be picky, and they are,” said Holly Richmond, a certified sex therapist. “If it can’t be a stellar experience, they’d rather not bother when they know they can go home to great porn and high-quality toys that deliver grade-A orgasms.”
Herbenick, also an associate professor at Indiana University School of Public Health, added that “we may be having less sex, but I would argue it’s better sex. We actually don’t know if singles are having ‘less sex’ since the (survey) never defined sex and doesn’t ask about the many kinds of sex play that people engage in (including masturbation, oral sex and sex toy play), especially during hookups. It is possible that singles are having less frequent intercourse but about the same (or more or less) of other kinds of sex, such as oral sex or hand stimulation or sex toy play.”

“As a certified sex therapist, I am more concerned with the type of sex — is it intense on an emotional, intellectual, physical and spiritual level? — than I am on the number of times per week,” Pasciucco said.
In fact, the drop in sex might be the result of culture shifts and female empowerment, explained Margie Nichols, a psychologist.
Compared with earlier generations, women might be viewing sex as less of a duty to their husbands and more of a personal choice. “It makes sense that women in relationships might be losing their sex drive and saying ‘no’ more, as opposed to my mother’s generation that just spread their legs and composed a shopping list in their heads during sex,” she said. “If that’s true, then the decline in frequency is a good thing.”
On that note, remember, a healthy sex life is whatever works for you and your partner. It can’t be measured by a statistic. 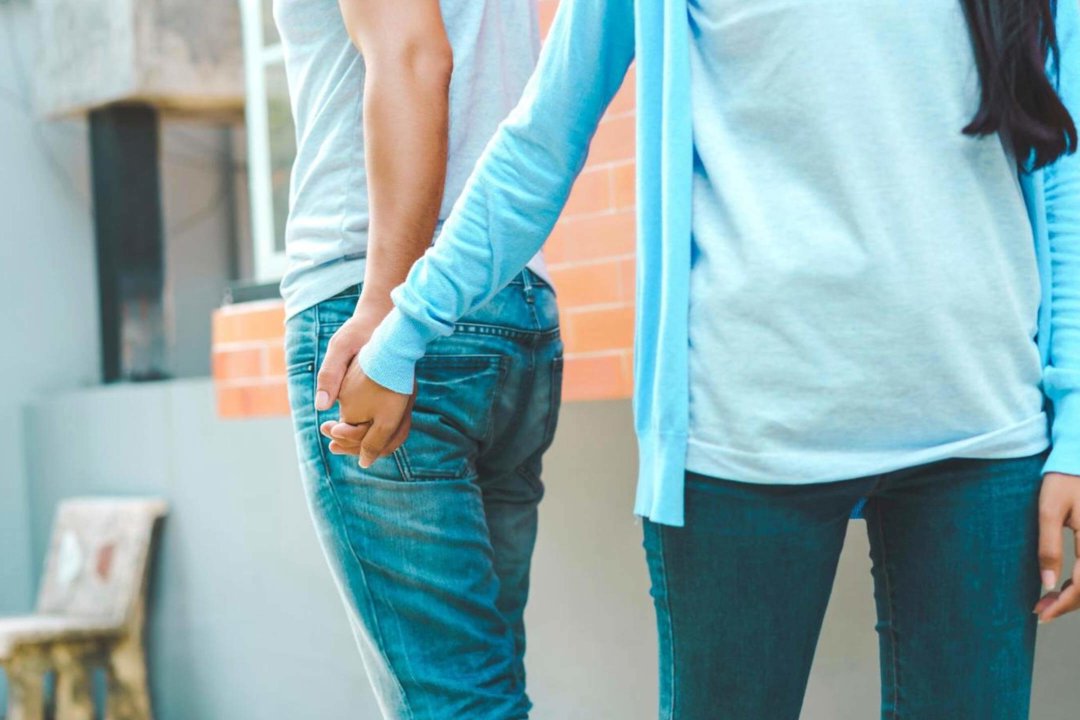 Why You Stayed in that Unhappy Relationship for Too Long 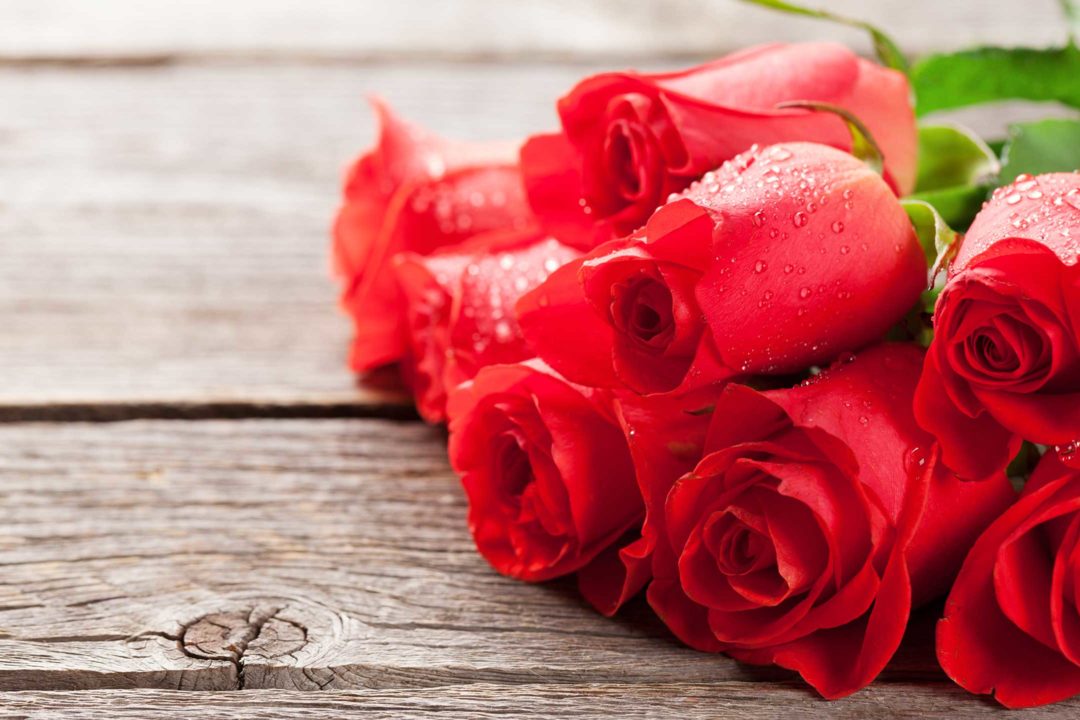