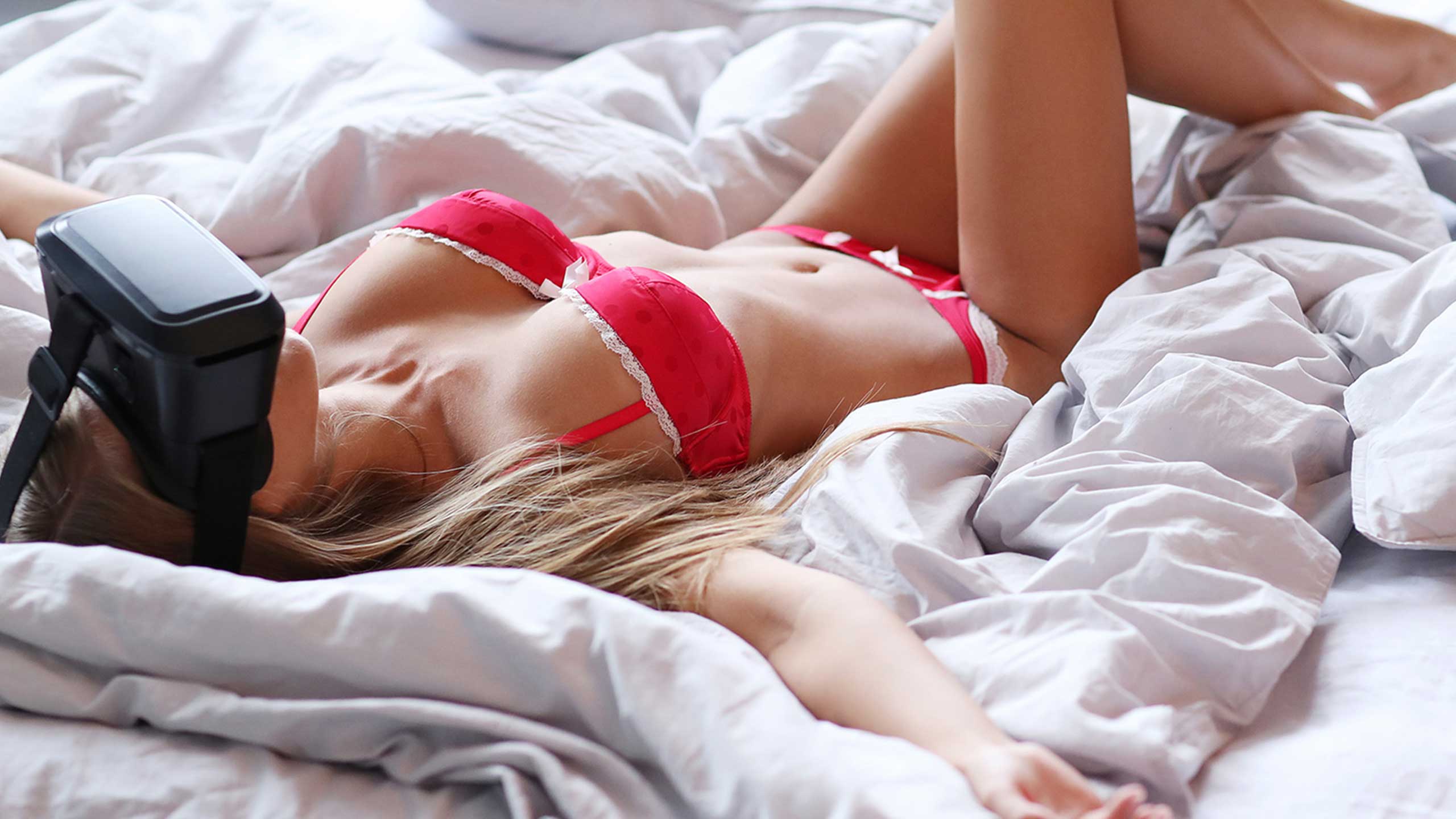 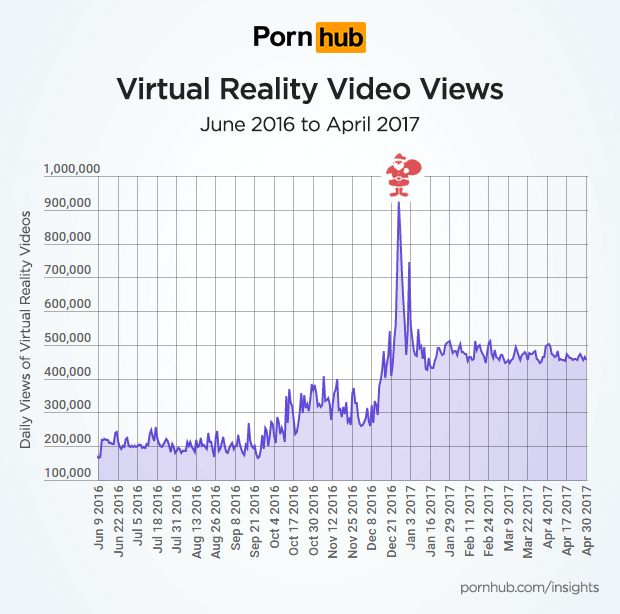 “Sex sells, and where there is money to be made, there will be entrepreneurs who want to adopt it and make money from it,” said Mark Kernes, senior editor at AVN Media Network that covers the industry, in an interview with The New York Times. He added that one way VR will spread will be for free, as some creators will offer it that way to increase clicks. 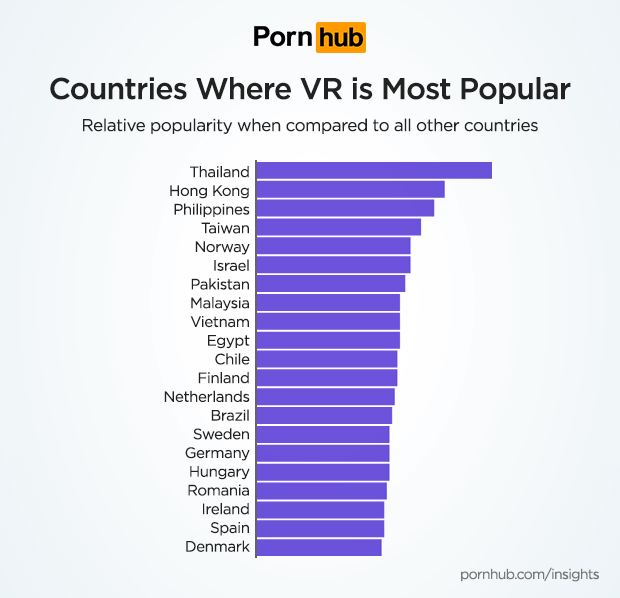 “You aren’t just watching and thinking about it,” explained Richmond. “You are feeling it, and it’s not just your genitals. There is literally a mind-body connection.”

Some worry that combining VR and sex will open up new avenues for abuse.  Bryony Cole, host of the Future of Sex podcast, thinks there will be new lines to consider: “What are the lines between reality and fantasy and what can we do in this space?” asked Ms. Cole. “What does consent mean in virtual reality? Can you do something to your girlfriend in virtual reality that you wouldn’t do in real life? If you are using someone’s likeness in virtual reality, do you require their permission? And what about revenge porn? That will be even harsher in virtual reality,” she says to the Times.

Previous 7 Major Signs That You and Your Partner Shouldn’t Get Married
Next Is It Okay To Be Jealous Of Your Partner’s Celebrity Crush?