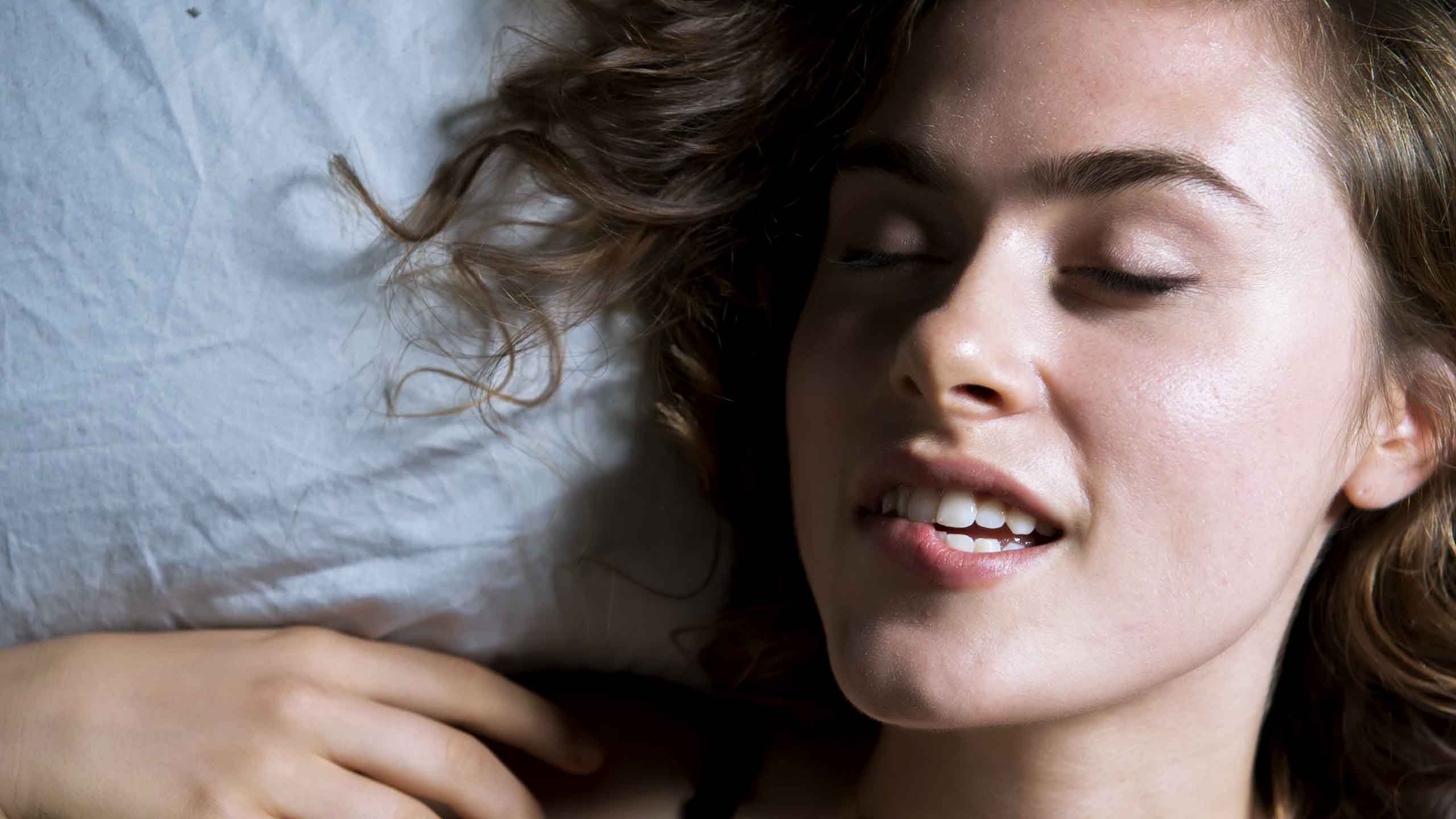 When you’re about to orgasm, what are you usually thinking about? Is it the mind-blowing, explosive sensation going on inside your body? Or is it some sort of internal dialogue about how you probably look like an idiot making that O-face?

If you answered the latter, you’re not alone. Being self-conscious about the face you make as you climax is common, especially for women. We’re inundated with images of what we think we should look like while climaxing. From pornography to pop culture (hello, Meg Ryan’s iconic Katz deli scene), we’re convinced that climaxing is supposed to look one way: head back, eyes closed, mouth open—all without a hair out of place.

Because of this standard, women aren’t always comfortable revealing their realexpression of sexual bliss, and as a result, they’re not experiencing *true* pleasure. Science seems to back this up: According to one study, both men and women who were concerned about their body image had lower sexual arousability and a harder time reaching orgasm. Though insecurities about physical appearance affect both sexes, women were significantly more likely to report greater worries about their looks.

“Women generally express more concerns about this than men,” Holly Richmond, PhD, somatic psychologist and certified sex therapist, tells Health. “And it’s not always just the orgasm face that women are worried about—it’s what they look like while having sex and a concern over their physicality in general.”

Richmond believes that a lot of women feel this way because they’re afraid that anything other than a cinematic O-face will be a turnoff to their partners. “When you’re worried about what you look like, you’re not fully in the moment,” she says. “I think a lot of women have this anxiety about what’s going to happen and that they might get laughed at or rejected because of how they look during sex—and that almost never happens.”

Ironically, it’s the O-face so many women try to avoid that most people view as a turn-on. One study found that in heterosexual relationships, men felt more masculine and had higher sexual esteem when they fantasized about a woman climaxing during a sexual encounter with them.

So what can women do to become more confident about their authentic O-face? Get out of your head and remember that the goal of sex is pleasure, Elizabeth Lombardo, psychologist and author of Better Than Perfect: 7 Strategies to Crush Your Inner Critic and Create the Life You Love, tells Health.

“If you’re worried about looking perfect while having this experience, it’s like having a present under the Christmas tree that you’re not unwrapping,” explains Lombardo. “It’s there for you to enjoy, but you’re not enjoying it.”

Lombardo agrees that most partners love seeing their significant other in that state of ecstasy. “Depending on how close you are with your partner, you can even have that conversation. Ask them, ‘What’s your reaction?’ Because I would guess that the majority of partners would love that you have this face, because it means that you’re completely out of your own body enjoying yourself,” she says. 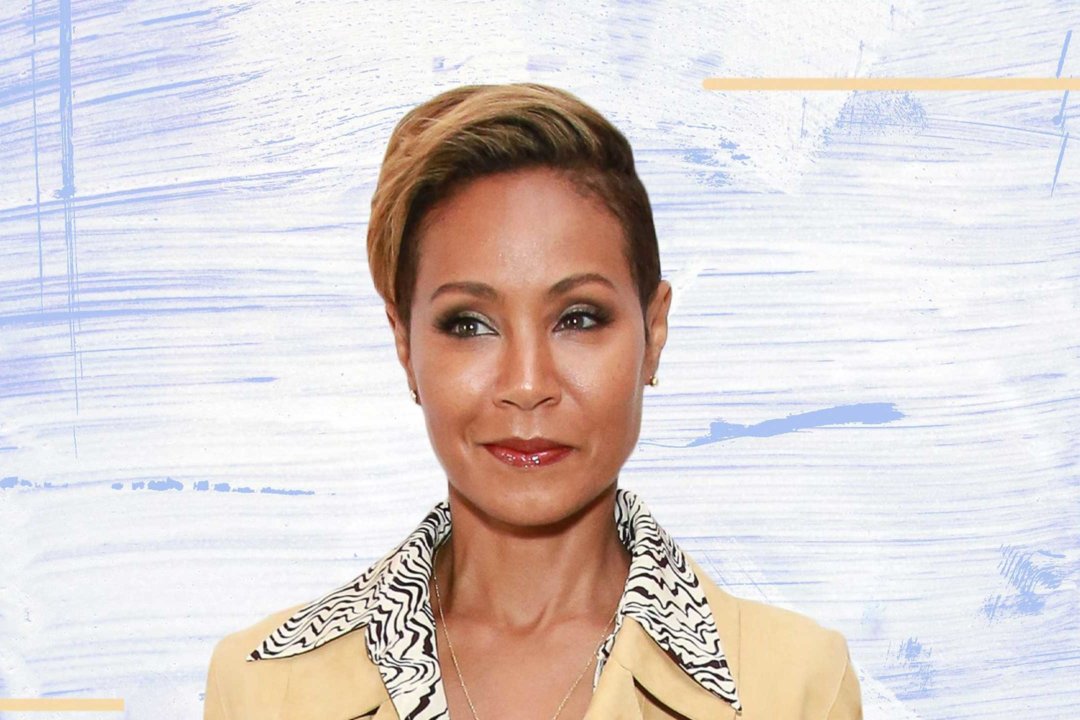 Jada Pinkett Smith Is in a Polyamorous Throuple. What Is That?