There’s a 14 Year Age Gap Between Bachelor Arie & Contestant Bekah M. Experts Weigh in on Whether It Can Work 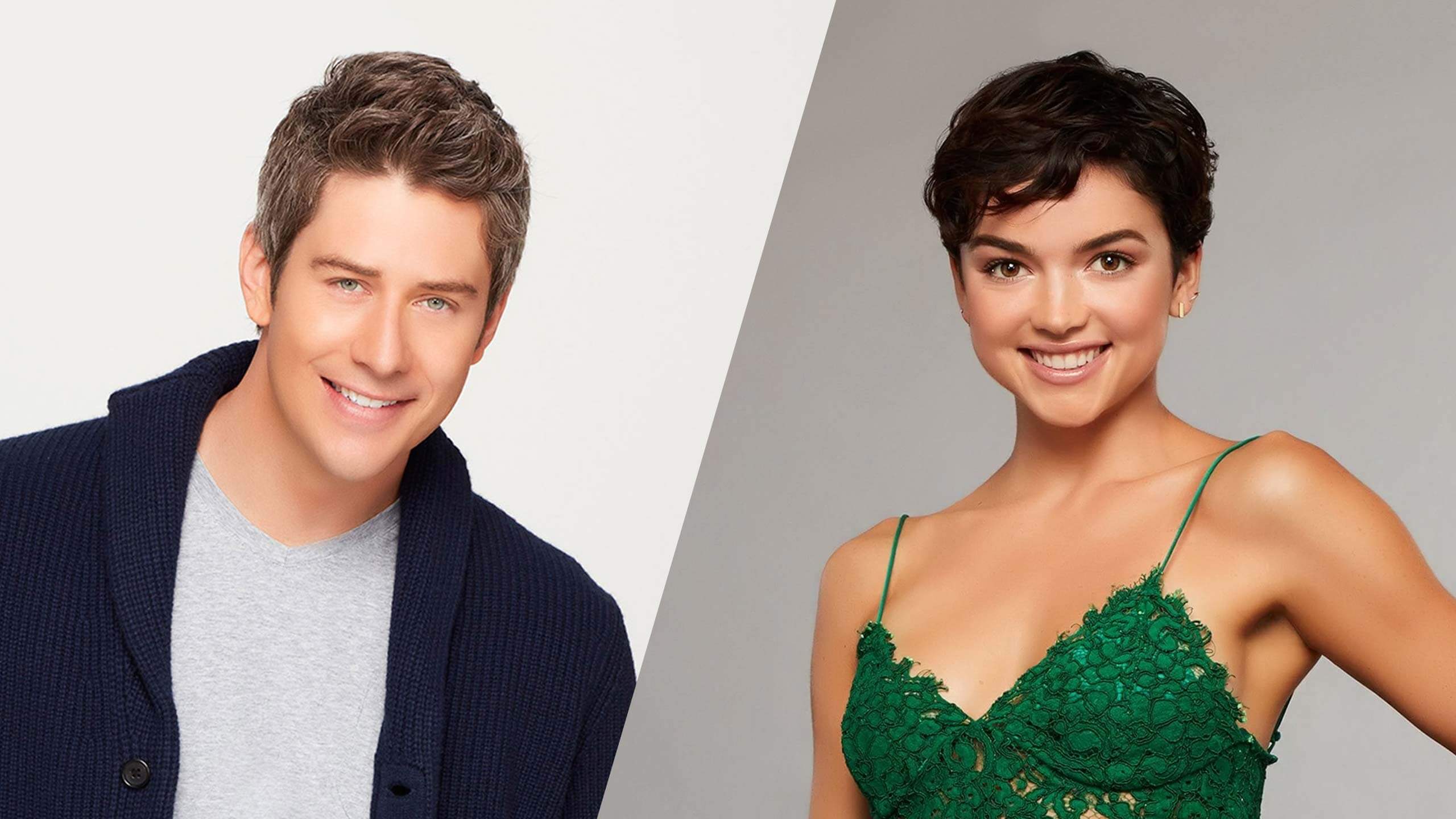 During last night’s episode of ABC’s The Bachelor, Bekah Martinez (you know her as the coquettish, pixie cut–rocking “Bekah M.”) finally revealed her age to this season’s star, Arie Luyendyk Jr. The revelation? Martinez is 22, making her 14 years younger than the 36-year-old race-car driver.

But while fans may have been squirming on their couches, Luyendyk Jr. didn’t appear to stay in shock for too long, and he decided to “proceed with caution” and see where the relationship goes. But their budding romance begs the question: Is a relationship with a sizeable age gap doomed to fail?

As you might expect, the answer isn’t black and white. “It really comes down to whether your lifestyles, goals, and maturity levels sync up,” says Holly Richmond, PhD, a Los Angeles–based sex and relationship therapist. “And the bigger the age gap, the more challenging this can be, though not all couples are the same.”

Several studies have looked at the correlation between age differences in a relationship and marital success and point to the same very-general conclusion: The bigger the age gap, the more likely a marriage will eventually erode. That being said, there is no hard-and-fast rule to determine what size age gap is your safest bet for marital bliss.

“From my experience, an age gap of seven years and under is usually pretty inconsequential,” says Richmond. “When you get to an age gap of a decade or more, then it’s time to ask some questions to help you and your partner determine whether this is going to work as a long-term thing.”

Luyendyk Jr. has already begun asking some of the necessary questions to determine his long-term compatibility with Martinez. During Monday’s episode, he described himself as someone who likes to get up early and live a quieter, more mellow lifestyle. He asked Martinez if it’s still important to her to go out and party with friends.

Martinez, too, tiptoed around the subject of their compatibility, admitting to Luyendyk Jr. that she has already wondered whether he will get along with her close pals. If the two continue to work on their relationship, it will be essential to figure out whether each person feels the other can mesh with their lifestyle, as well as their family and social circle.

“With some couples where there is a large age difference, energy levels may differ,” says Rachel Needle, a psychologist at the Center for Marital and Sexual Health of South Florida in West Palm Beach. “It can create a challenge when one partner cannot keep up with the other who wants to do and experience more.” Also, if you cannot see your partner interacting with your family and the people closest to you, it might be a red flag, she adds.

Other questions that need to be covered when one person is in her 20s and the other is in his 30s: Do you want to get married? Do you want to have children, and if so, how soon? “Many men absolutely have an emotional clock,” Richmond notes. “I can’t even tell you how many of my male clients in couples have said things like, ‘I really want to be married and have a child before I am 40.'”

Previous There’s No Such Thing As a “Normal” Libido
Next VR on Valentine’s Day: The Technological Evolution of Love, Connection & Intimacy

Here’s What It Means to Identify as Ecosexual

How Long Does Sex Last for Most Couples? We Asked a Sex Therapist