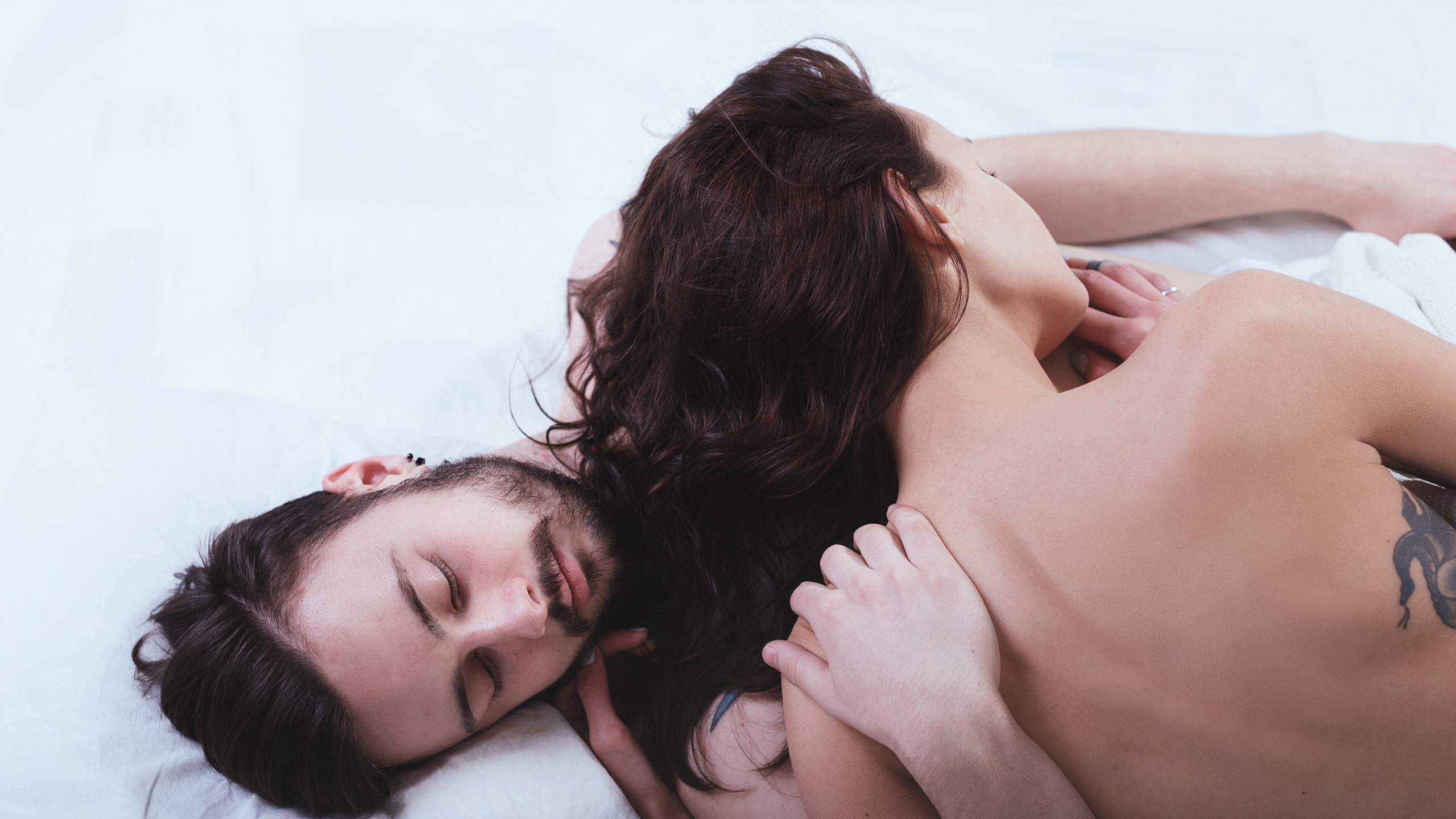 You’ve tried a white noise machine, sleep mask, and blackout curtains. But if you still can’t seem to drift off at night, here’s a much more appealing option: having sex. New research suggests that a sex session right before bedtime might be the key to falling and staying asleep.

The findings come from a study conducted at CQUniversity in Australia. Researchers polled 460 adults between ages 18 and 70, and they reported that 64% of the respondents said sex helped them sleep better. It wasn’t just any kind of sex that did the trick but sex that resulted in an orgasm.

Though more research needs to be done to confirm these preliminary findings, they’re not all that surprising. Sex gets your pulse racing and can tire you out; it can also ease the anxiety that may be causing your insomnia.

Sleep also has a chemical effect on your body that helps bring you to the land of nod. After orgasm, your body releases certain hormones that bathe your brain in feelings of safety and tranquility. “Oxytocin is for sure the biggest one for women; it’s also known as the cuddle hormone,” Holly Richmond, PhD, a somatic psychologist and licensed marriage and family therapist, tells Health. Dopamine, a neurotransmitter that triggers feelings of pleasure, is also released during orgasm.

Michele Lastella, PhD, the researcher heading the study, noted that sex can decrease levels of cortisol, the hormone related to stress. “When you’re engaging in sex, you’re not thinking about what to do the next day, you’re not going through your phones,” he told The Advertiser. “It distracts you.”

Here’s What It Means to Identify as Ecosexual