By the time I hit my senior year in college, I thought I had heard just about every crazy sex story there was. (I went to a school with over 40,000 students in the middle of nowhere—and for bored college students, sex might as well be an extracurricular activity). But then, in my senior English class, a girl stood up to read a personal story she had written. She told us about a below-average date she had recently gone on and concluded by saying, “I always knew I was asexual, but aromantic, too!?”

I was familiar with the term asexual, but what was aromantic? Even with all of the so-called sex-ed I had gotten from going to large state university, I had never heard the word. What I did know, however, was that I admired my fellow student for having the courage to read something so personal in front of a class of people she barely knew. Sure, it can be hard to keep up with emerging definitions of sexuality, but I figured if she could do that, I could do my research.

So, I decided to poll relationship experts to ask them to explain. Below, what you need to know about being aromantic, including how it differs from being asexual.

What does it mean to be aromantic?

Basically, people who identify as aromantic don’t need or want a passionate or loving connection with another person.

“Aromantic means that bonds are formed without romantic intention,” Holly Richmond, PhD, a sex therapist in Southern California, tells Health. “This can mean a bond is formed purely platonically, or I personally believe a bond can be formed purely sexually as well.” Richmond adds that romance and sex are two different things, and it’s certainly possible to experience one without the other.

Someone who is aromantic “would have sex for the physical release, the somatic or physical sense of it, not so much the emotional sense of it,” Richmond says. Being aromantic doesn’t entirely rule out relationships, either. Any relationship they have would simply be companionate instead of intimate, she explains. In other words, the couple might support each other and be involved in each others’ lives, but there wouldn’t be any date nights, gifts, or cute text messages.

How is aromantic different from asexual?

According to the Asexual Visibility and Education Network (AVEN), a person who is asexual doesn’t experience any sexual attraction or desire towards others. But that doesn’t mean there can’t be a connection. “Someone who is asexual might still form a romantic relationship with another person—they just don’t feel a need to express their romantic feelings through sexual intercourse or other sexual expressions,” Detroit-based sex therapist Stefani Goerlich previously told Health.

Unlike an aromantic person, someone who is asexual may still have a crush on another person or fall in love, though the feelings would be completely based on compatibility, not sexual attraction. Some people who are asexual also identify as aromantic (and vice versa)—meaning they feel neither sexual desire nor romantic love—but many identify as just one or the other.

How do I know if I’m aromantic?

Never been able to relate to classic romance movies like The Notebook or A Walk to Remember? That could be a sign that you’re aromantic. “When [aromantics] see romance stories depicted in media, it just doesn’t spark a fire at all,” Richmond says. “They’re just not interested.”

Another common sign? When an aromantic person reaches puberty, and they often see their peers starting to want boyfriends or girlfriends, but they may want nothing to do with it. When it comes down to it, romance and love just don’t give them butterflies, and there’s nothing wrong with that.

On the other hand, if you do enjoy romance but have zero desire to engage in any type of sexual activity (solo or with a partner) and don’t feel sexually attracted to other people, you could be asexual.

And hey, don’t sweat it if you’re still figuring it out. Even people who identify as asexual and/or aromantic have varying definitions of what the terms mean. Sexuality is different for everyone, and it’s perfectly normal for your preferences to evolve over time.

Previous Meet Desire: The App Using AI To Spice up Your Valentine’s Day
Next K-Y Is Launching a Branded Docuseries About Sex Positivity Called ‘The Pleasure Is Mine’ 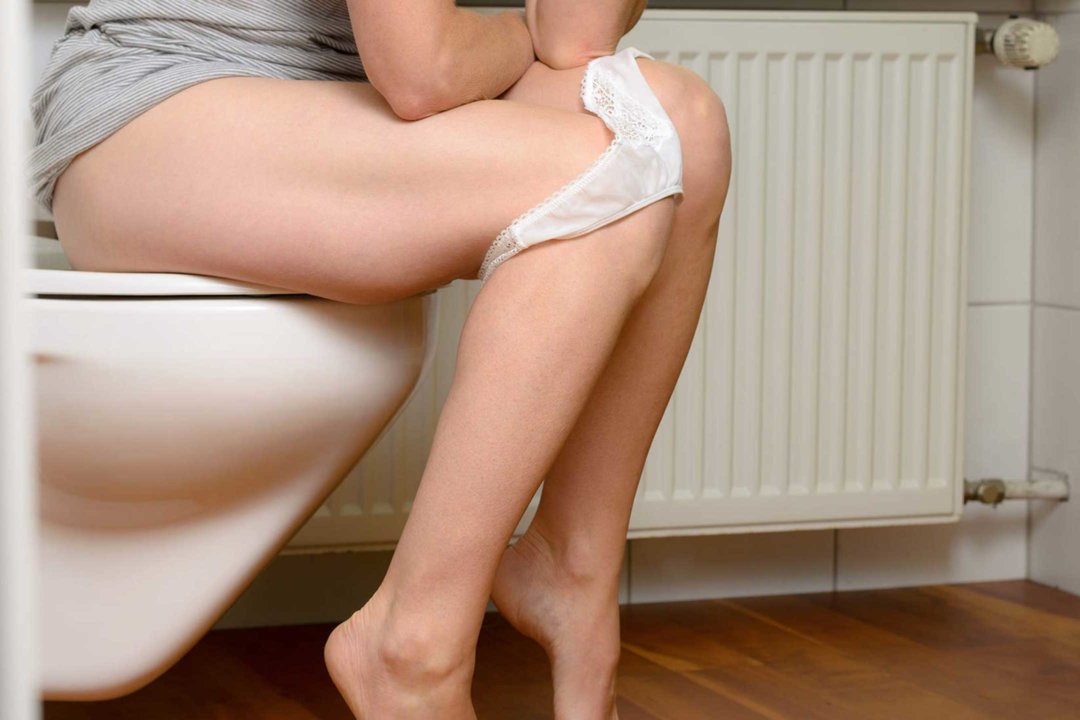 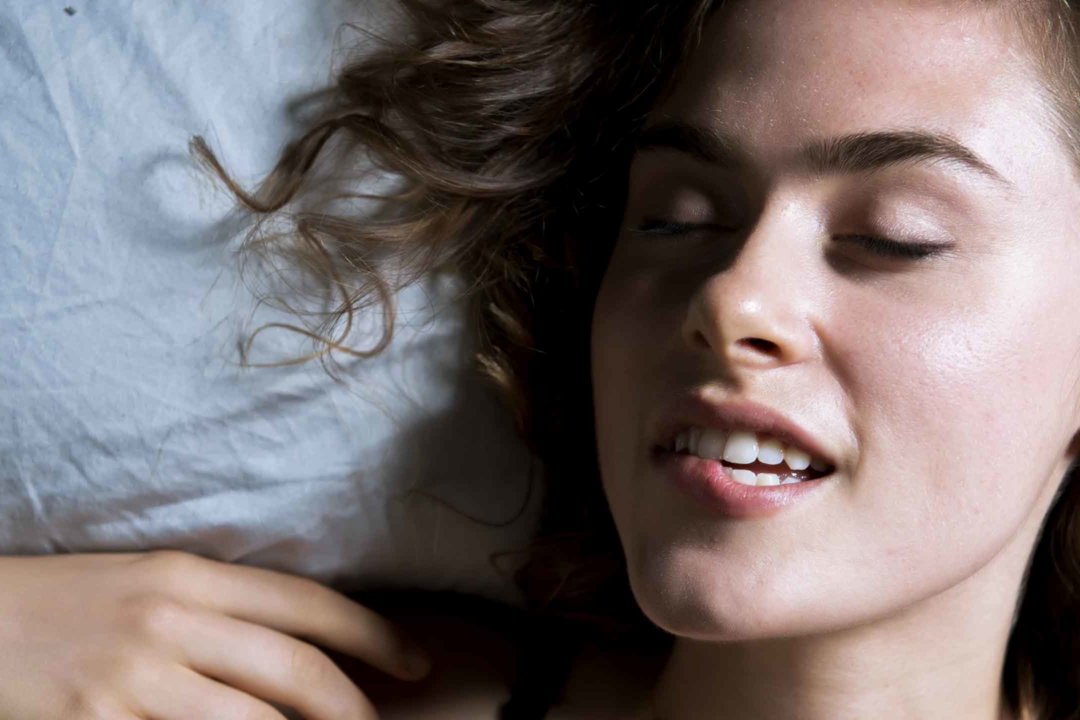