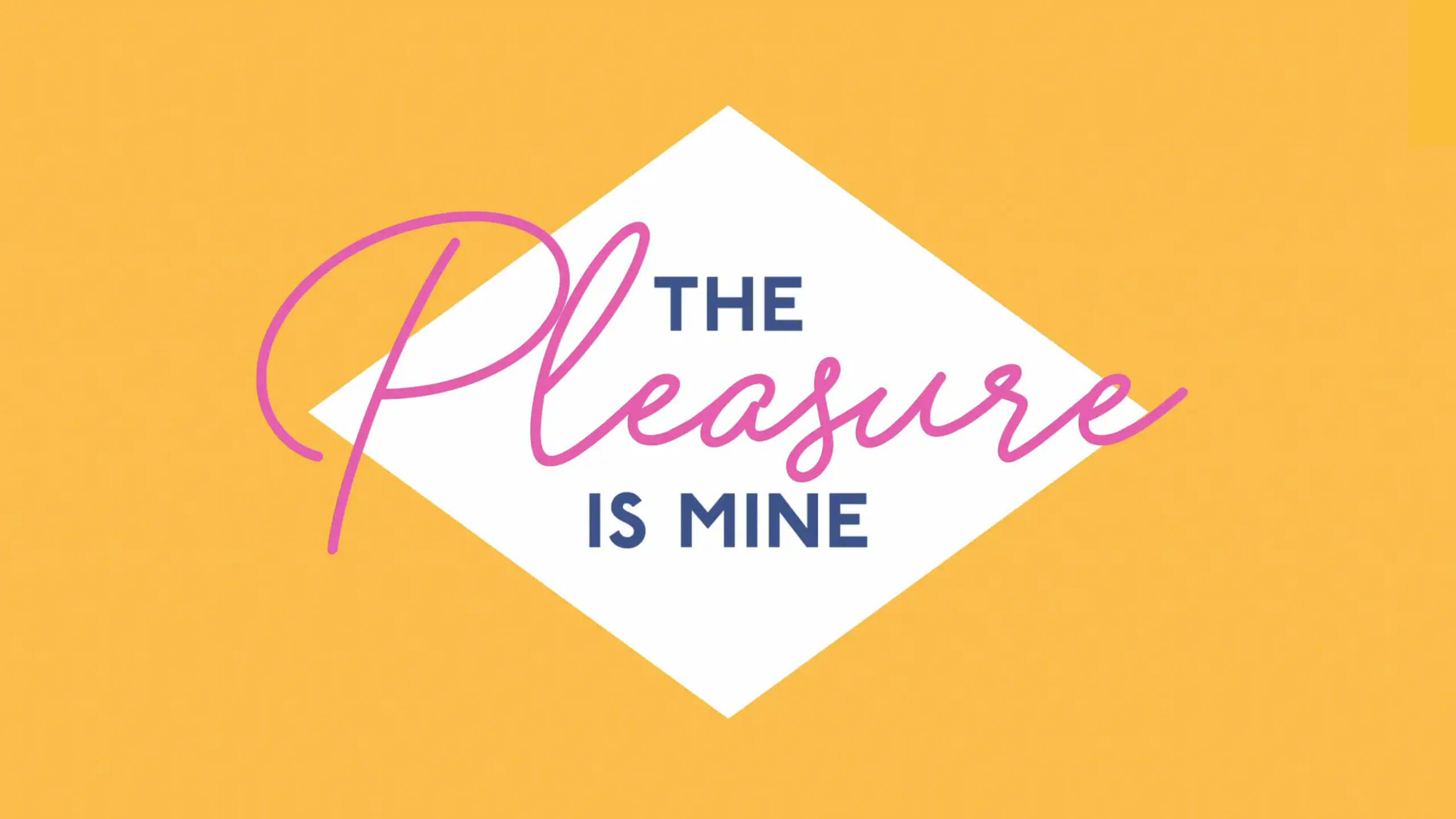 When K-Y lubricants started using the tagline “Get What You Want” in its advertising last year, the brand was speaking specifically to women, encouraging them in a pull-no-punches way to seek out their own sexual satisfaction.

That message continues and expands with an upcoming documentary series called “The Pleasure Is Mine,” which features a diverse group of women talking about the very real roadblocks to sexual fulfillment—everything from the go-to habit of putting their partners’ needs first to the ingrained hangups that stop them from asking for what they want in intimate relationships.

In an era where few taboo subjects seem to remain, female sensuality is one of them, say executives at K-Y and agency Havas.

“Women are really making themselves heard on lots of issues like consent and assault and MeToo,” says Nadja Koerner, marketing director, personal wellness, at K-Y’s parent company Reckitt Benckiser USA. “But when it comes to their pleasure in the bedroom, they tend to shy away from that.”

The original content series will launch with three episodes in April. The teaser trailer above dropped today to coincide with International Women’s Day.

The videos, from the powerhouse female-led team of creative director Lauren Greenfield (who famously helmed P&G’s “Like A Girl”) and director Amy Berg (director of West of Memphis and the Oscar-nominated 2006 documentary Deliver Us From Evil), deliberately take a show-don’t-tell route, execs say, aiming to normalize topics like female passion and, well, thirst.

“A lot of people are talking about sex positivity right now, but that isn’t necessarily empowering. To us, it sounds so flip to say, ‘Just speak up,’ when women have been conditioned to believe they don’t have a voice in the bedroom,” says Kim Baskinger, executive creative director at Havas. “There are still these guardrails in place for women, and we want to call out the double standard.”

A traditional campaign of 30-second spots and 6-second bumpers “just wasn’t going to cut it,” Baskinger says. So the partners invested in the 20-plus minutes of content where “we’re not putting words in women’s mouths. We’re letting these women tell their stories on their own terms.”

Shot in Los Angeles, the series gathers women from different backgrounds, ethnicities, ages and life stages. Guided by sex therapist Dr. Holly Richmond, the participants open up about a wide range of issues, from challenges after childbirth and through menopause to societal expectations and body image, giving equal weight to the emotional and physical aspects of sex.

Koerner says the sexual health concerns that the women bring up, like hormonal changes, could help fight “lube shaming” and the general stigma around the category.

“There’s a major perception issue,” she says. “Women are made to feel embarrassed or ashamed if they’re using lube, but they shouldn’t.”

The cinéma vérité approach made sense from a strategy perspective for the 100-year-old, female-targeted K-Y, says Pam Kim, executive creative director at Havas, though the branding is subtle and there’s no product placement within the content.

While they lean heavily into a sisterhood vibe, with women empathizing with and supporting each other, the videos won’t overlook male viewpoints in the workshop-style discussions. (Men are interviewed too).

“The brand wants to empower women to have better sexual experiences,” Kim says, “because when they do, it’s better for everyone.”

Watch the entire docuseries here or at K-Y.com

Previous What’s the Difference Between Asexual and Aromantic? We Called in the Experts
Next How to Get Yourself Out of the Friend Zone