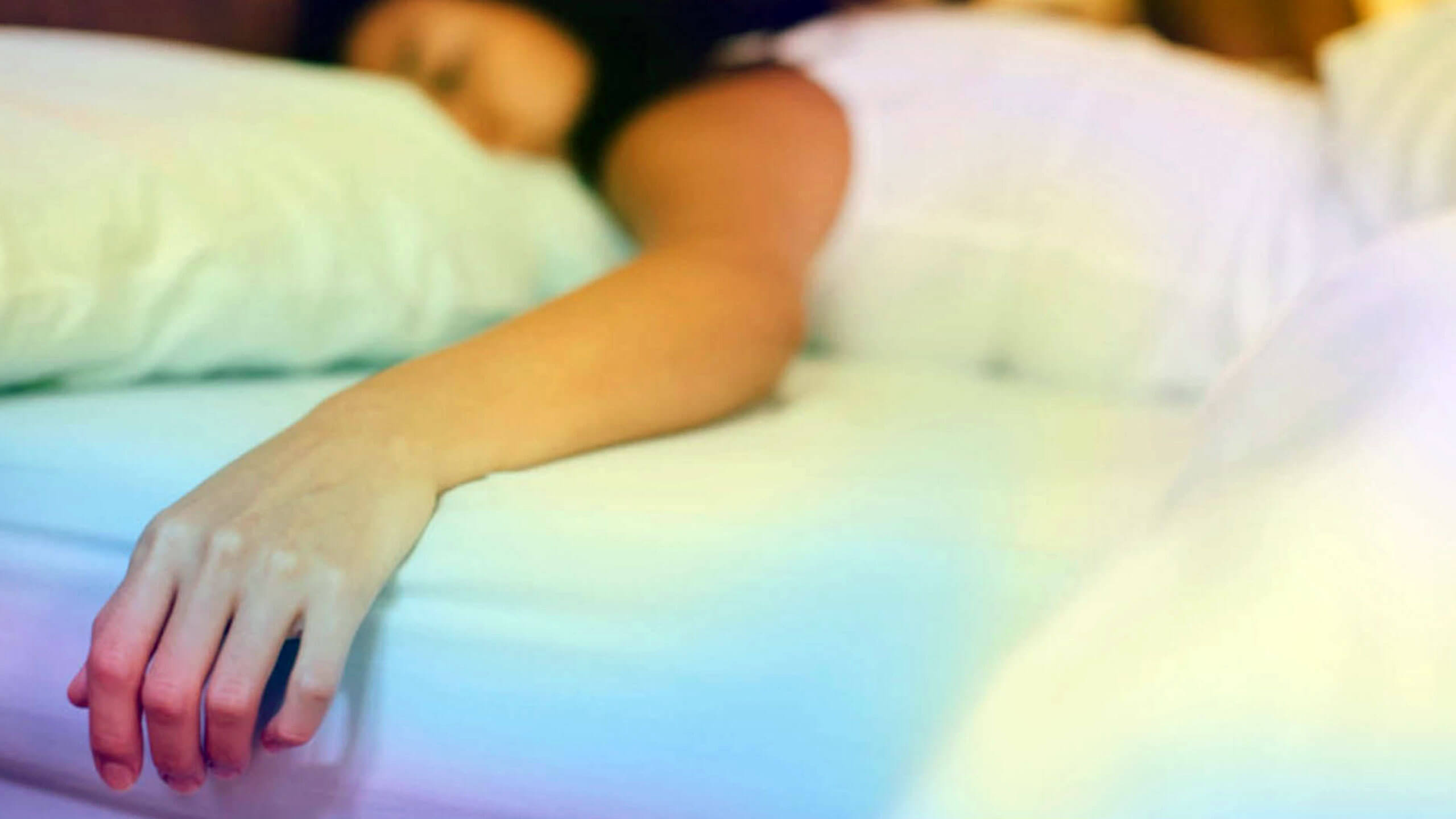 If I had to guess, I’d say 360 out of 365 days of my year start with an orgasm. Sometimes, that orgasm comes from sex, but most days, it’s self-supplied. Even if my partner is asleep right next to me, I’ll rub one out before he wakes up or while he’s in the shower.

I’m not alone. Rebecca, a 28-year-old chef I met in a private, sex-positive Facebook group whose last name has been left out for privacy, tells me she also masturbates every morning.

“It’s a must,” she says. “It gives me that urge to jump out of bed and start my day. It’s like I’m releasing my tired energy.” She fares better than I do if she can’t, but she says it makes the rest of her day a lot easier.

Neither my partners nor myself have ever viewed this habit as a problem—more of a feature—but I’ve always struggled to understand why I do it. Why are coffee, hot showers, or exercise some people’s personal alarm clocks while mine is three-to-five-minute of clitoral bliss?

“We have a tendency to glaze over sex and pleasure as wellness activities, which is unfortunate because they’re just as, if not more, healthy for you than most other morning pick-me-ups,” she says. “It’s a healthy ritual like any other, only instead of breaking a sweat or perking yourself up with caffeine, you’re doing it with pleasure.”

And there are many reasons why someone would pick orgasm over coffee.

“Half the reason I do it is so I can contain myself around straight boys, and the other half is that it genuinely regulates my mood,” musician and visual artist Daniel Crook tells me. “Anyone who’s seen me before I’ve gotten off in the morning can confirm I am not the same person afterwards.”

This, Richmond explains, is because masturbation releases a cocktail of hormones and neurotransmitters that put you in the sort of energized, upbeat, and focused headspace that makes mornings more bearable. Oxytocin, endorphins, and dopamine released during orgasm improve mood, soothe anxiety, lower self-doubt, increase focus, and contribute to feelings of enthusiasm. At the same time, epinephrine (adrenaline) acts like a shot of espresso for your nervous system, perking you up. Even if you don’t end up coming, fooling around with yourself often has the meditative effects of connecting your mind and body, increasing your confidence, and grounding you for the day. It also gets your blood moving.

In fact, according to clinical sexologist Shannon Chavez, the small amount of cardio required to writhe in pleasure pumps oxygen-rich blood to your muscles and nerves, which releases stress and tension in the exact same way exercise does.

Differences in people’s daily and monthly testosterone cycles may also explain why some people are more motivated to masturbate in the morning than others. For some, testosterone peaks in the morning (this is usually the case with cis men). For others, it peaks at night, or in the middle of the day (as is common with cis women). Some people even experience multiple peaks throughout a 24-hour period. According to Richmond, these peaks can be influenced by things like stress, medication, and mood, and can change over time. However, if your routine is consistent, your hormone levels tend to be, too.

That couldn’t be further from the case in my situation, so I’m going to continue giving my body what it’s telling me it needs: enthusiastic, life-giving clit acrobatics at the crack of dawn.