Is Being Friends With Benefits Ever a Good Idea? We Asked a Sex Therapist 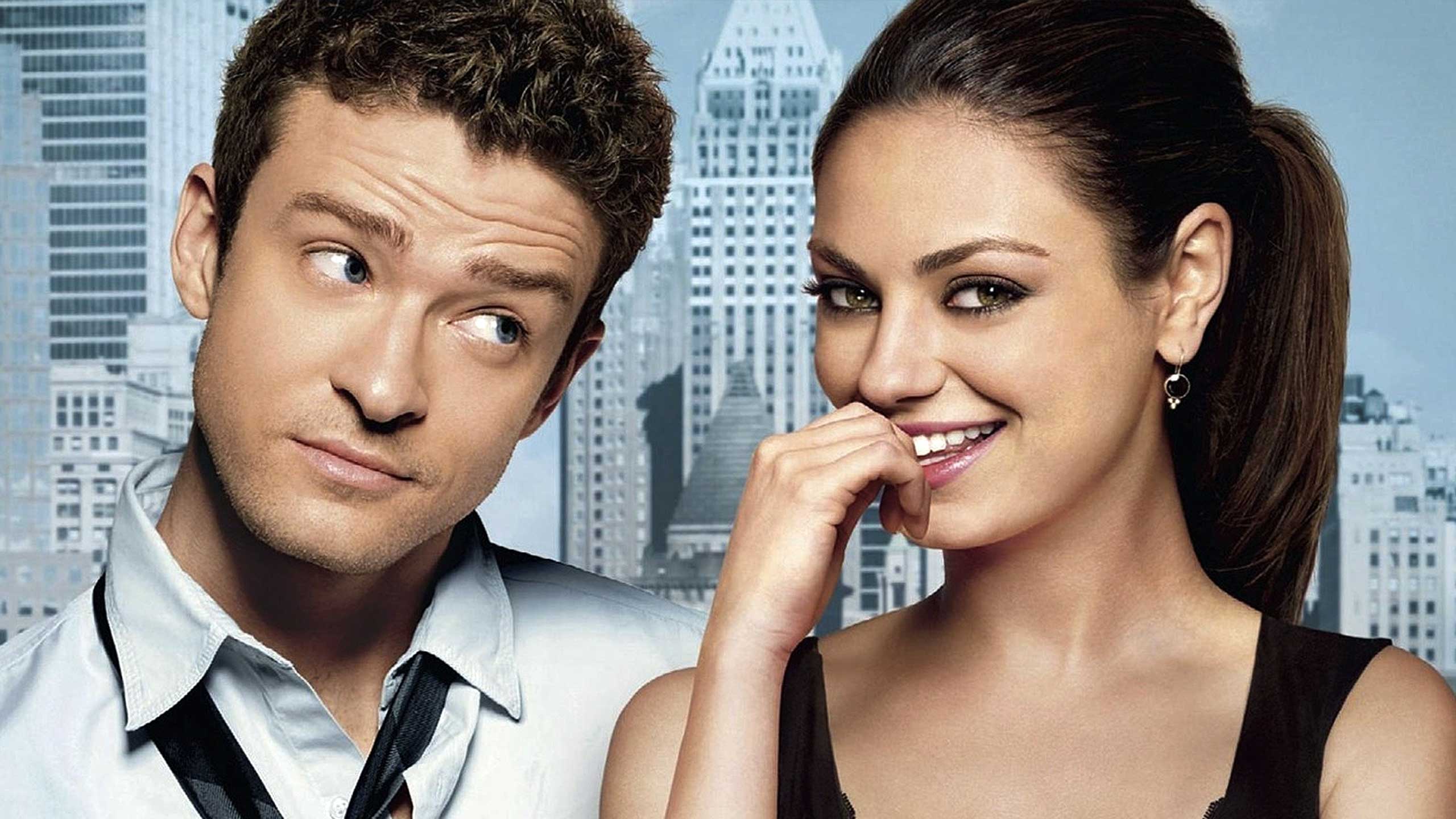 So one thing leads to another, and you and a friend (read: person you’re close with but have always secretly found really attractive) start casually hooking up. Labels may be a thing of the past, but still, does that mean you’re—dare I say it—friends with benefits?

Look up friends with benefits in a thesaurus, and the first synonym might be “messy.” You know, messy like Mila Kunis and Justin Timberlake in their iconic 2011 rom-com. Which made me wonder, can being FWB ever be a good idea?

I asked Holly Richmond, PhD, a certified sex therapist in New York City. Turns out, Mila and Justin may have been onto something. Being FWB actually can be healthy, she says—if you’re careful about it, that is.

In fact, for some people, FWB relationships work even better than more traditional monogamous relationships, explains Richmond. For example, if you’re at a point in your life where you don’t have time to date seriously (say you’re putting in extra hours at work to get a promotion), starting a casual relationship with clearly defined guidelines—emphasis on the guidelines—could be smart.

As with all relationships, communication is key to keeping your sanity in a FWB situation. So if you’re not comfortable being overly communicative (yes, that means sharing your feelings) with your FWB, then you might want to rethink things. “I absolutely have a lot of clients where friends with benefits has worked beautifully,” Richmond says, “but only because they have communicated well and both targets have been on the same page.”

First, both people need to understand what the other is hoping (or not hoping) to get out of the relationship. It might seem obvious, but if one person is only in it because they think the arrangement will eventually turn into something more serious, while the other has absolutely no intention of that happening, then that’s a problem.

Richmond also advises asking questions: Are we seeing other people? Do we have to tell each other if we go out with someone else? What about if we sleep with another person? How often should we expect to talk—every day, or less frequently? Are we telling our friends that we’re hooking up?

Few FWB relationships look the same. Some are purely physical, while others are more emotional. That’s why it’s important that you set guidelines specific to your situation—and then communicate openly and consistently, especially if your feelings start to change, Richmond says.

Unlike most traditional relationships, you can actually discuss if and when your FWB setup will need to end before it even begins. It may seem strange, but Richmond says establishing this beforehand will help ensure you’re on the same page when it’s time to part ways. Maybe it’ll be when one person begins seeing someone else seriously. Or perhaps when one of you feels like you’re starting to catch feelings for the other.

Regardless, a telltale sign that it’s time to break it off is that the relationship no longer meets your needs. You want a more emotionally supportive partner? Or one you can show off in public, and oh yeah, isn’t seeing anyone else? If you answer yest to any of these, it’s time for a sit-down. “Yes is a fine answer,” Richmond says, “but that has to lead to a conversation with the other person involved in the situation.”

Don’t get us wrong, coming to that conclusion and then having the end-it conversation takes some emotional maturity. But again, that’s something to seriously think about before you get into a FWB relationship in the first place: Would you be able to break it off when you need to?

Being FWB isn’t always a bad idea. But as most people know from experience (and rom-coms galore), they aren’t simple. Even when you go into them with set guidelines, the boundaries can get blurred. It’s natural to catch feelings for the people you’re intimate with. If that happens, and you find yourself wishing your “friend” was more then, well, a friend, then you owe it to yourself to speak up about those feelings. 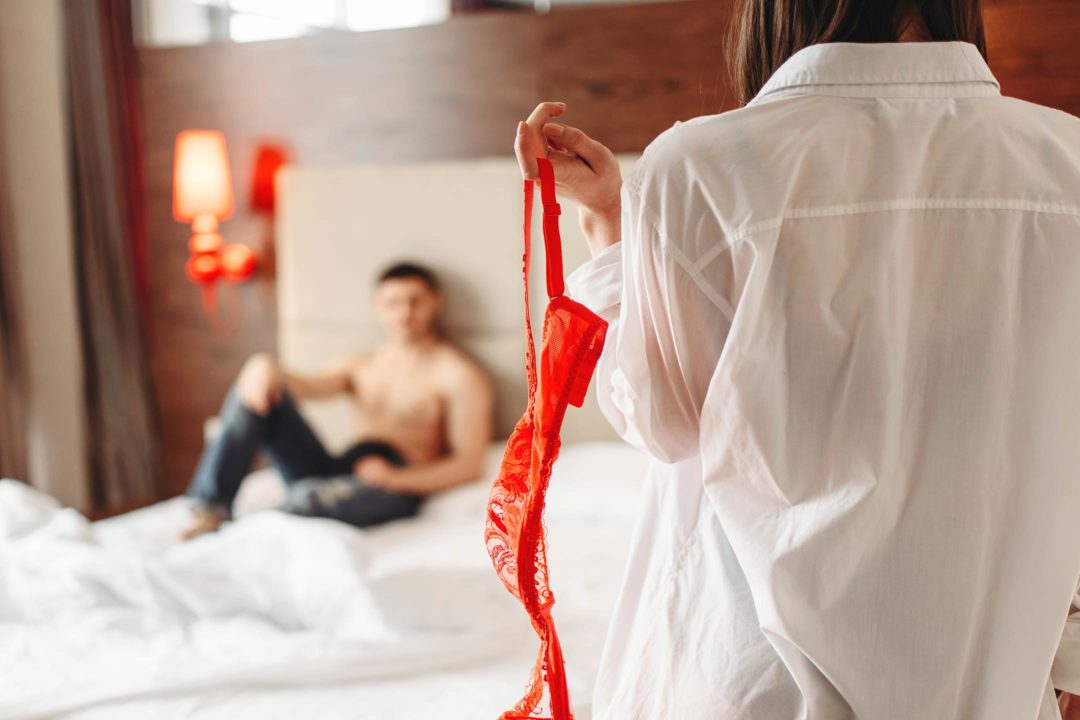 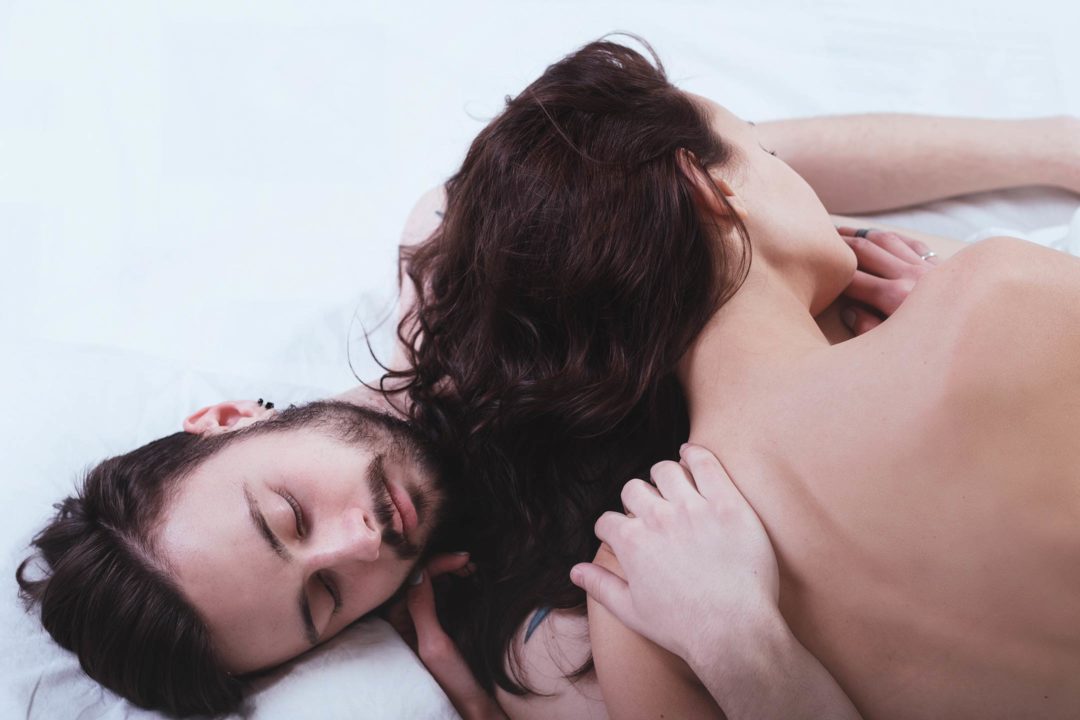