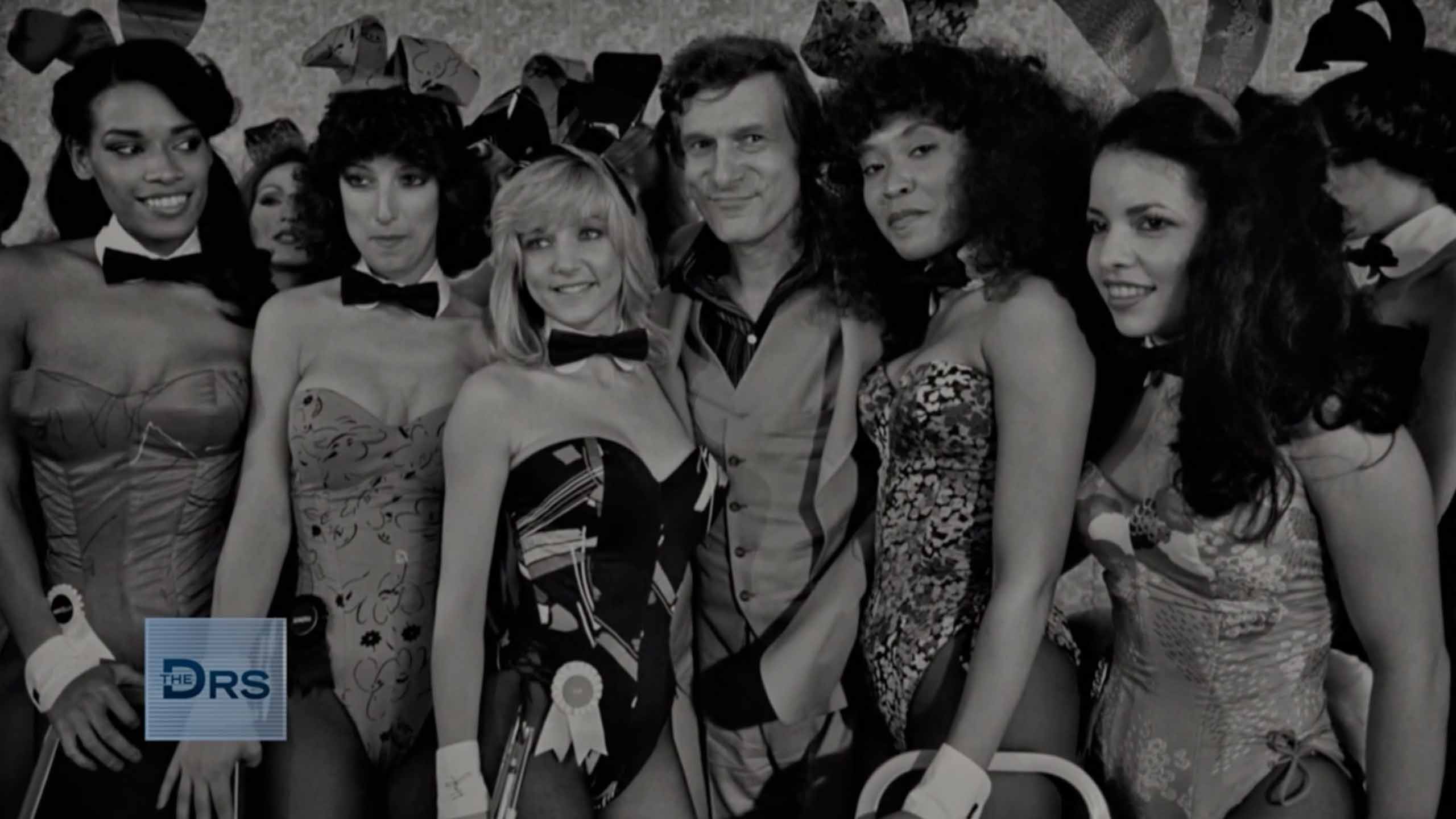 For some, the Playboy Mansion might seem like an iconic property, but for Jennifer growing up in the mansion led her down a path of addiction, sex, and intimacy issues.

At just 6 years old, Jennifer roamed around Hugh Hefner’s estate because her father was the Playboy founder’s doctor and close friend. She says as a child she would routinely stumble upon things like group sex and rampant drug use, things that “have left an imprint on me for the rest of my life,” she tells The Doctors.

By the age of 10, Jennifer says her father provided her with a drawer in her bathroom that was filled with various prescription medications and by 11, she was addicted to pills. At the age of 14, Jennifer says she had her first sexual experience and it was with Hugh Hefner’s then-girlfriend. During her late teens, her drug use and exposure to sex intensified, along with needing plastic surgery on her nose due to so much cocaine use.

Fearing her life would be consumed by the world inside the Playboy Mansion, Jennifer went to the east coast to attend college. Though she had left, she often returned to the mansion and continued to feel drawn to that world and life, which she describes as a “cult-like mentality” and something she was raised to believe was normal.

While Jennifer is still dealing with her childhood trauma, in 2010 she sought treatment in a medical detox facility to recover from her addiction to prescription pills. She is happy to share that she has been sober for almost 12 years. As she heals from the sexual trauma she experienced at the Playboy mansion, Jennifer says she is now working to focus on how she connects to people spiritually and emotionally, instead of just physically. She also shares she now struggles with feeling very guarded and uncomfortable while being physically intimate.

After meeting with Jennifer, psychotherapist Dr. Holly Richmond says she meets and exceeds the criteria for post-traumatic stress disorder with 16 different markers for PTSD. The markers include intrusive thoughts, rumination, flashbacks, lack of sleep, poor memory, disordered eating, and sexual dysfunction. Dr. Richmond says her goals for Jennifer are feeling safe in her body, having sexual autonomy, and feeling empowered in the choices she makes and the psychotherapist offers to continue to work with her at no cost to her.

Jennifer shares she has forgiven her father and Hugh Hefner and let go of resentment for what happened during her childhood. To help with her past trauma, The Doctors offer Jennifer a life-changing PTSD injection from Dr. Eugene Lipov.

Previous What Is Cuffing Season And When Does It Start?
Next 28 Sex Fetishes and Kinks That Are Actually Common 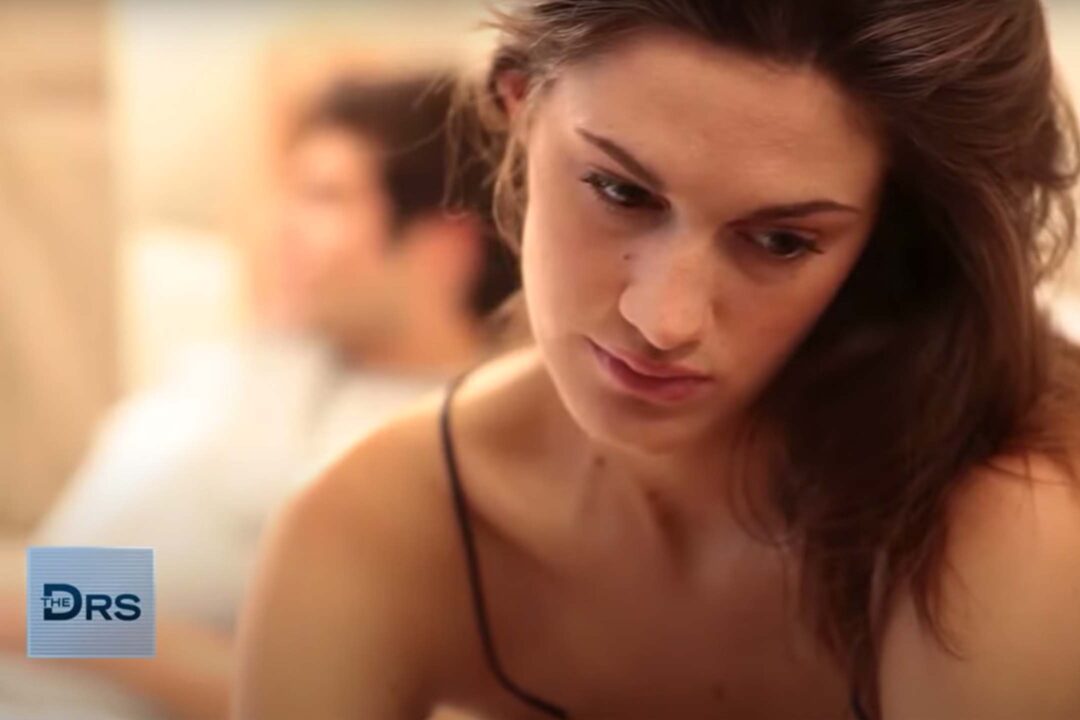 Why Stealthing Is a Type of Sexual Assault