You Don’t Have to Wait for Valentine’s Day… Anytime is a Great Time to Buy a New Toy! 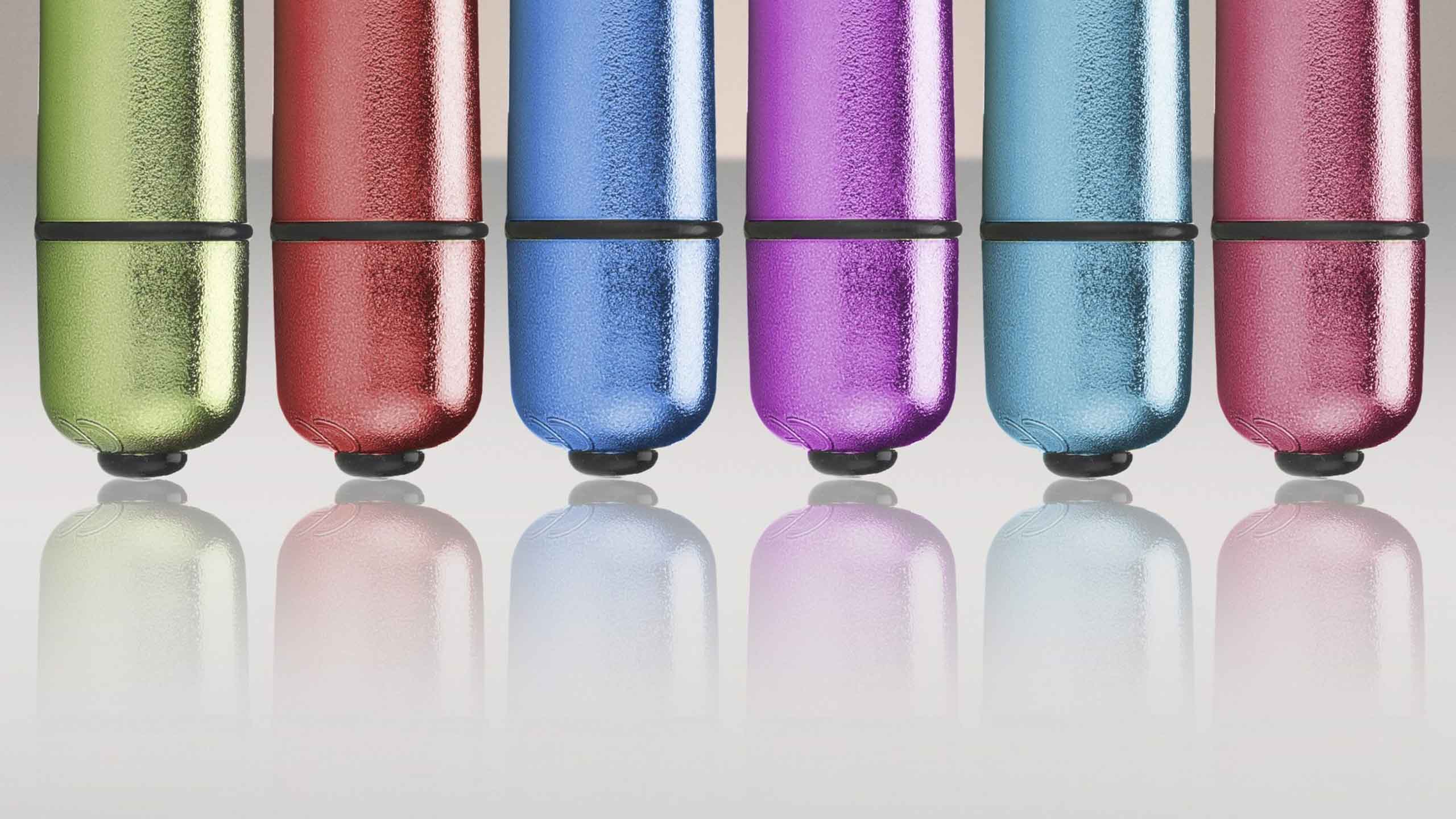 You don’t have to wait for Valentine’s Day to roll around again — anytime is a great time to buy a new toy! Curious about what a sex toy store owner thinks is the best product for great sex? Read more from Danielle below, and then visit her amazing selection at theadulttoyshop.com

Hello; my name is Danielle and I have been working in the adult toy industry for over a decade. In this time, I’ve spoken with thousands of couples looking for ideas to spice up their sex life. I try to resist using that cliché, but it’s absolutely true. After a comfortable time together, their sex life lacks the excitement it once had, and that’s when couples ask me for suggestions.

Have you Climaxed Together Lately?

Revving up the Engine