There’s something about travel that makes sex better. There’s a sense of adventure, inhibitions are lowered, anonymity is heightened. You’re in a far away place meeting new and interesting people, and what better way to get to know someone than by having sex with them, amirite? But more often than not, the idea of travel sex is hotter than the reality of it. Just check out the stories we collected from 10 fellow travellers below.But first, how do you avoid similar disaster? A few easy measures can make a big difference, says Holly Richmond, a somatic psychologist and certified sex therapist.If you’re thinking about hooking up with someone you just met, check out their social profiles before going somewhere alone.“Do this openly by saying something like, ‘Hey, I want to check out your Facebook page or Twitter feed to see if we are into the same things,’” Richmond says. “If you’re above board about it, he or she won’t think you’re spying on them. If there are posts that are alarming to you in any way, obviously do not go anywhere private.”Secondly, don’t be afraid to ask your new partner about the last time they were tested for STDs, and what relationships they have had since then, she says. People have a hard time covering up the truth when put unexpectedly on the spot. Follow your gut if you feel like they are not being honest with you. And this probably goes without saying, but you should always use a condom—regardless of your new partner’s reported STD status.So, with that in mind, here are some tales of travel sex that went horribly, horribly awry.

“Out at the Sundance Film Festival for work one year, I met a stunning model named Brittany. Her laugh was infectious and her eyes were mischievous and you could tell all she wanted to do was unleash a vibrant wild streak. We left a party to go back to my hotel room, where we immediately jumped into a jacuzzi tub. She started to put me inside of her, without a condom. I protested, but she said she was clean and not to worry. I relented and we had loud, passionate sex that disturbed the neighbouring rooms of families on ski vacations. Afterwards, we were driving back to the party when she told me she had herpes. I nearly drove the car into a tree. I asked why she’d said she was clean, to which she responded: ‘Well, I’m not having an outbreak right now…’ I got tested four times over the next six months. I came back clean, but waiting for the results was agony.” – Edgar, 24

“I once met a guy in Santorini who was tall and beautiful but didn’t speak English. Minor detail, right? Anyways, after a late night of clubbing he took me to the beach to hook up, which was already a horrible idea, but it turned out to be one of the island’s rocky beaches, so it was extra horrible because we literally had sex on a boulder. He had one of those mini European cars that no one fits in. Anyway, it became real sexy when mid-sex he thrusted and I flew off the boulder, scraped my knees and there was blood everywhere. Since it was dark, he didn’t see the messed up knees, so he just saw me “down there” and tried to keep the non-magical magic going. Also, keep in mind the whole not speaking English thing, because in the dark, hand gestures don’t work when trying to explain to a dude that you cannot continue to bone because you are now pretty much a gimp. Eventually, he understood and I was like, ‘see ya!,’ but only temporarily because then he turned out to be my tour guide the next day. Ah, Santorini.” – Jennifer, 29

“When I was studying abroad in Spain I went on a date with a Madrileno. We go back to his [place], relations ensue. I even met his sister on the way in or out of the apartment. Can’t remember. He’s walking me back to the train and asks me to check if the hotel we were next to had a cigarette machine. Next thing I know, he’s gone. I think, ‘that’s weird.’ Then it hits me. I check my wallet. 300 euro cash is gone. I met up with my friend and her dad for mojitos, told them the tale and they said, ‘Oh honey, drinks on us.’” – Alexa, 31

“I was at a friends wedding at a country house hotel outside of London and there was a beautiful girl at my table I was hitting on the whole time. I also met another girl whom I knew was a little more adventurous and less ‘classy,’ shall we say. Toward the later part of the evening before the entrees, after many a shot, I went upstairs for a ‘minute’ with the second girl and wound up rolling around for a few minutes. Realizing we should get back to the wedding we straightened ourselves up and went back down. I sat back at the table flirting with the first girl and she says, “You have glitter all over your face.” – Lawrence, 37

“I once met an English guy in Kuala Lumpur. We ended up really hitting it off, having an awesome time drinking and dancing at a bar. I go back to his [place], where he proceeded to go down on me for like, an hour. No complaints there. Finally, it was my turn to please him. I start going through my sweet moves, only to hear him snoring like a buzz saw about 30 seconds in. That did wonders for my self-esteem.” – Gabrielle, 29

“I met a smoking hot Canadian guy while on vacation in Puerto Vallarta. It was a Tinder match and we ended up really hitting it off, and carrying on a long distance relationship for close to a year. It was hands down the best sex I’ve ever had and I kept going back to Puerto Vallarta, where he lived, to visit him. But we always stayed in hotels and had mini vacations when we would get together. Cut to a year later when I get an e-mail from his live-in girlfriend, whom I had no idea existed.” – Me

“I hooked up with a guy in Spain when I was abroad. He looked like a straight up Abercrombie model and I was pretty pumped about it. I wasn’t completely sold on the foreigner charm and for that, he found me nothing but a prude. One day over WhatsApp, he was clearly fed up and told me to enjoy my life as a ‘boring wife who doesn’t have sex,’ in broken English.” – Elizabeth, 25

“I was down in Puerto Rico and met a lovely local woman named Bea. She was 24, extremely attractive and had this adorable smile that melted me every time she’d flash it. We quickly hit it off and were going for a moonlight stroll on the beach behind the resort I was staying at. We kissed and I invited her back to my room for a nightcap. She declined, saying her father would be worried. Curious, I asked why. She informed me that they not only lived together but that they shared a bed. She refused to get her own bed because she said she always wanted to be close to him. I left her there on the beach.” – Ned, 35
By Meagan Drillinger
March 9, 2017
Previous 10 Sex “Rules” For People In Long-Term Relationships
Next You Work Out. You Eat Well. But How’s Your Sex Life? 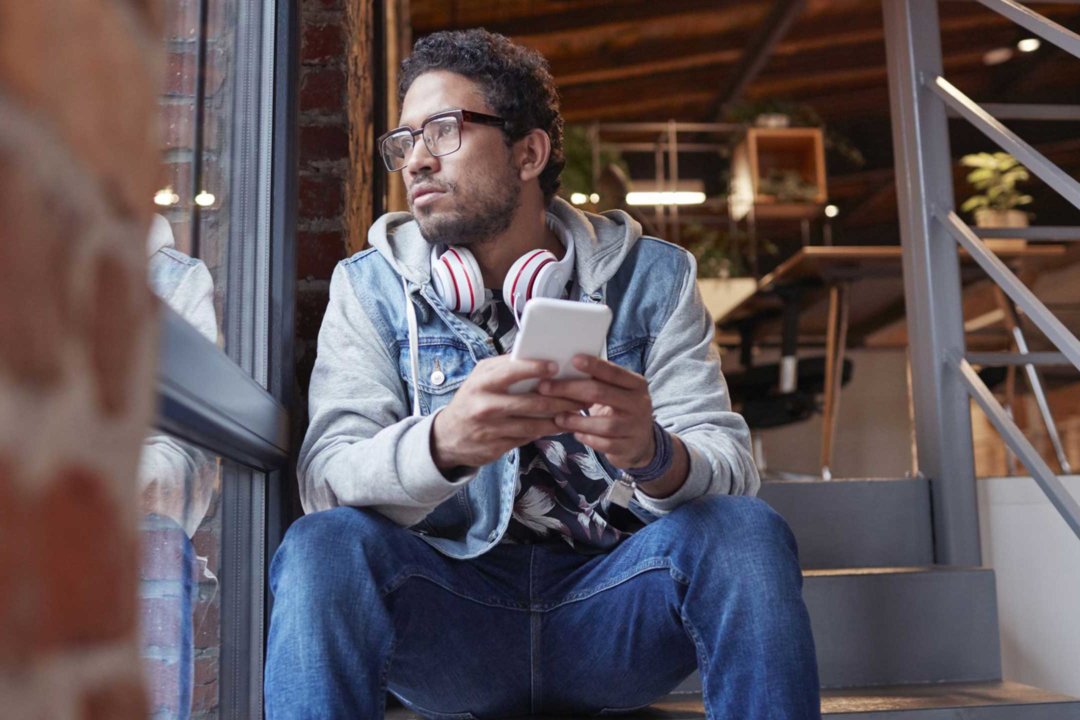