As technology becomes increasingly integrated into our lives, it’s also becoming a very real part of our sex lives. If you’ve ever used a smart vibrator, or even sent a sext, you’re part of this club. For some people, that integration goes as far as a sexual identity called “digisexuality.” But what does that even mean? On one extreme, there are those who define a digisexual as a person who only gets sexual pleasure from digital entities — no actual other humans involved. On the other extreme, there are those who believe that, with the level of integration tech now has in our lives, we’re all kind of digisexual.

The term “digisexuality” was first used in a 2017 paper in the Journal of Sexual and Relationship Therapy titled “The rise of digisexuality: therapeutic challenges and possibilities.” The researchers, Neil McArthur and Markie L.C. Twist, described what they saw as a sexual expression of the near future: “people whose primary sexual identity comes through the use of technology.” They believe that “the sex bots are coming” and that it’s essential for therapists to understand digisexuality in order to best serve digisexuals in the future.

But it might not just be a future thing. For some people, digisexuality is already a lived reality. Dr. Holly Richmond, PhD, is a somatic psychologist, certified sex therapist (CST), and licensed marriage and family therapist (LMFT) who has clients who identify as digisexual, defines it as “someone who has a strong preference for or feels most comfortable with expressing themselves sexually through or with a piece of technology.”

Some of those people, she tells Bustle, are distressed by the fact that they aren’t connecting with other humans — and she works with those clients toward building the social skills they’re lacking. But others aren’t distressed by the idea of sexuality that’s wholly mediated by technology at all — and they come to her for advice on how to enhance their sex lives with more or different technologies.

In Dr. Richmond’s experience, a prototypical digisexual is a male in his late 20s to early 30s, who may have grown up playing video games, sometimes with friends, but also often alone. They’re probably shy, introverted, and have a high degree of social anxiety. Maybe they made it through high school without a date or without kissing someone and, as an adult, have a hard time dating because they haven’t “flexed their social muscles,” Dr. Richmond says. (While Dr. Richmond acknowledges that there likely are female digisexuals, she hasn’t yet encountered any in her practice.)

For some, the image of the introverted straight guy in the basement playing video games conjures up thoughts of incels (or “involuntary celibates” — men who are angry about the fact that they’re not having sex and who usually direct that anger in misogynistic ways). Dr. Richmond says that there’s an important distinction between the two groups. While incels are extremely upset by the fact that they’re not having sex with other humans, digisexuals aren’t. They’re perfectly happy with their sexual preferences and might just want tips on improving their sex lives, like any other client of a sex therapist. And, as a sex positive therapist, Dr. Richmond is happy to help, even though the idea of digisexuality makes a lot of people uncomfortable.

Polly Rodriguez, CEO of the sexual lifestyle company Unbound, says she loves many of the ways new technologies have changed our sex lives — she makes and sells some of those technologies herself. But her experience in the tech world has led her to be wary of some major elements of tech. When it comes to the artificial intelligence (AI) that could be a theoretical future romantic or sexual partner for a digisexual (think: Spike Jonze’s Her), she has one question: Who’s writing the algorithms?

Rodriguez points to policies on social media platforms that many believe discriminate against sexual minorities and women as an example of how algorithms written only by straight, white men can end up being discriminatory. In the future, that same bias could result in LGBTQ experiences being left out of the algorithms that are programmed for AI romantic partners, or could result in sex robots only being developed for heterosexual consumers.

Rodriguez also gets frustrated when all people want to talk about when it comes to digisexuality is sex robots. Shows like Westworld and Humans present a not-too-distant future in which humans have fully involved sexual and romantic lives with robots — and in which robots often become sentient. But in 2019, Rodriguez says, we’re nowhere near that reality.

“The thing about sex robots is there’s so much hype around them, but the reality is they cost between six and fifteen grand; they weigh 75 pounds; you have to rub them down with cornstarch before you use them; and you have to store them on a meat hook,” Rodriguez tells Bustle. “So when I look at the reality of how they exist today, it’s hard for me to imagine that in 30 or 40 years, we’ll have autonomous, thoughtful sex robots.”

So when we think about the future of digisexuality, it’s important to remember our very recent history. Our dating, sexual, and relationship habits have changed more profoundly in the past decade than they did in the previous 50 years. Can we really picture where we’ll be in 30 years? Doubtful. What we can say with some certainty, however, is that technology is going to play an increasingly prominent role in all of our sex lives, digisexual or no. It’s up to each of us to decide how far we want to take it.

Previous No Matter How Long You Take to Reach Orgasm, There are Ways to Speed Things Up
Next Pregnancy Sex Positions That Are Doctor-Approved 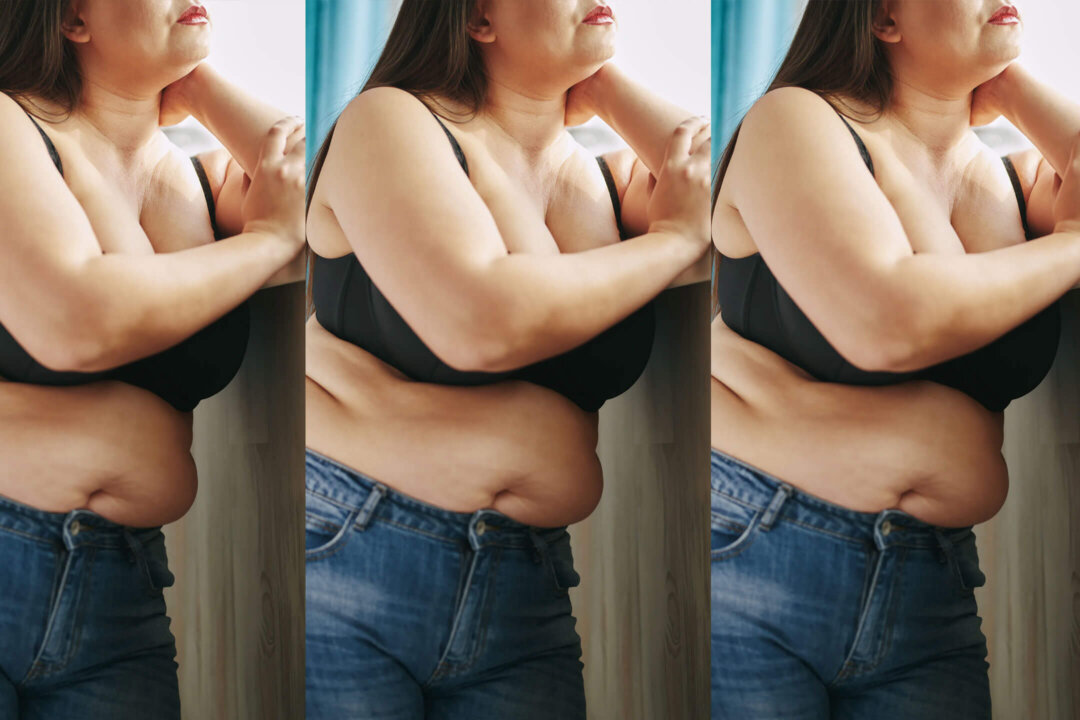 Struggling To Orgasm? These 3 Types Of Professionals Can Help

5 Ways To Build Endurance In Bed