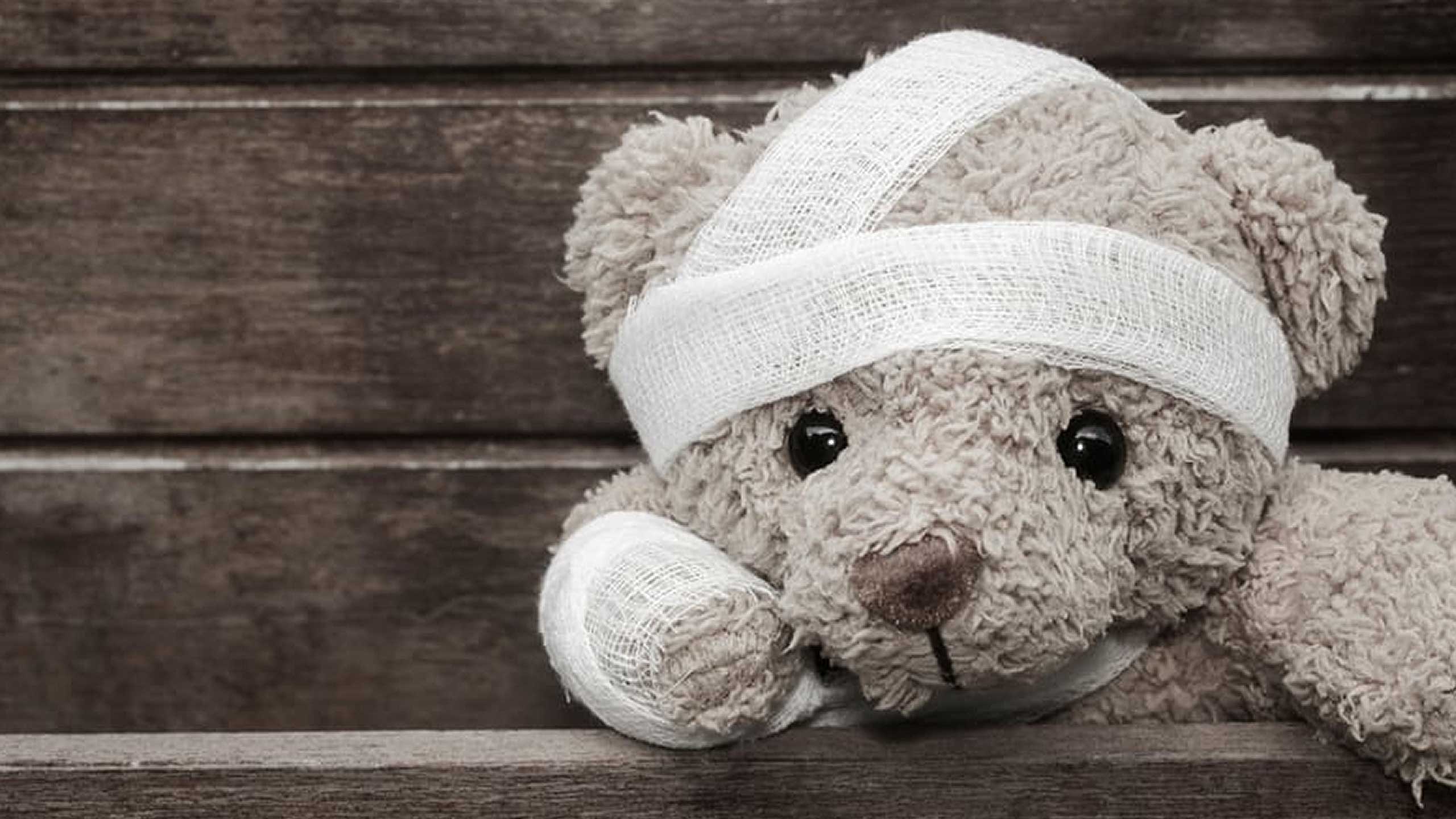 The #MeToo movement has encouraged people to talk about how childhood sexual abuse can have a huge impact on a person’s adult sex life. But it turns out that other types of childhood trauma can take a toll on sex later in life as well.

A new study published in the Journal of Sex & Marital Therapy surveyed 410 people who were in sex therapy at the time. They were asked about their sex lives, childhoods, levels of psychological distress, and how mindful they consider themselves to be. The results showed that people who experienced childhood trauma tended to be less satisfied with their sex lives than those who didn’t.

What’s interesting here is that the study defines childhood trauma as not only sexual abuse but also as parental neglect, exposure to aggressive or emotionally abusive behavior between parents, being bullied or put down by peers, and more.

“Psychological distress (i.e., depression, anxiety, irritability, cognitive impairments) may encourage the use of avoidance strategies to escape from suffering or unpleasant psychological states, which may in turn diminish attentiveness and awareness of what is taking place in the present moment,” the researchers wrote in the paper.

“The numbing of experience or low dispositional mindfulness may diminish survivors’ availability and receptiveness to pleasant stimuli, including sexual stimuli, therefore leading to a sex life perceived as empty, bad, unpleasant, negative, unsatisfying, or worthless,” they continued.

Holly Richmond, PhD, a certified sex therapist in New York City, tells Health that this is something she often sees in her practice, and she thinks it might be because trauma survivors are subconsciously always in fight, flight, or freeze mode.

“Most people know about fight or flight, but the most common response for children is actually freeze,” Dr. Richmond says. “There’s hardly ever a time when a child is going to outfight an adult. With fleeing, how fast can they really run? But freeze can mean literally just laying there until it’s over or completely dissociating.”

Unfortunately, that dissociation can follow us into adulthood, and our subconscious can trigger it even when we’re experiencing something that’s supposed to be positive, like sex. “You never know what the trigger is going to be,” Richmond says.

Also, because this is taking place subconsciously, many people have no idea why they’re freezing up, and they get extremely frustrated with themselves. “We’re so hard on ourselves,” Dr. Richmond says, “so having an awareness of it can really help.”

“I have my clients look around themselves and say out loud, ‘I’m safe. Right now I’m safe,’ Richmond explains, when she’s treating patients who were traumatized as children. “There was a time in their childhood that they weren’t safe, but my mantra is, ‘That was then. This is now.’ The trauma was then. We know where that is; it’s in the past. This is now. Look around yourself. Are you safe? Almost 100% of the time the answer is yes.” 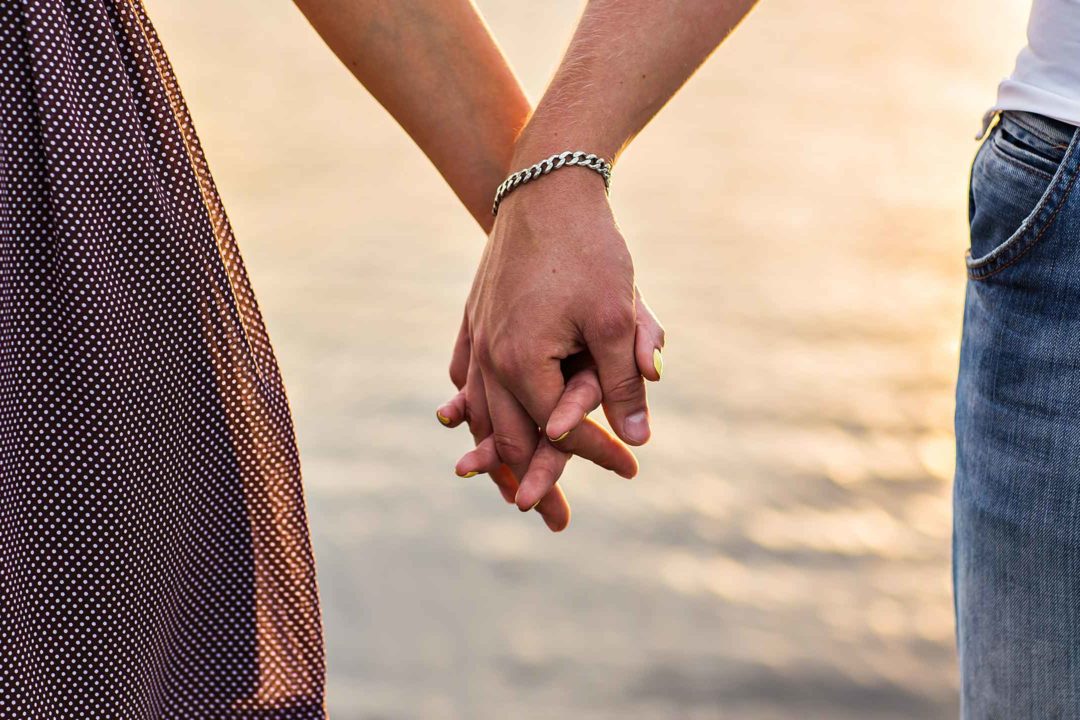 6 Resolutions Every Couple Needs to Make