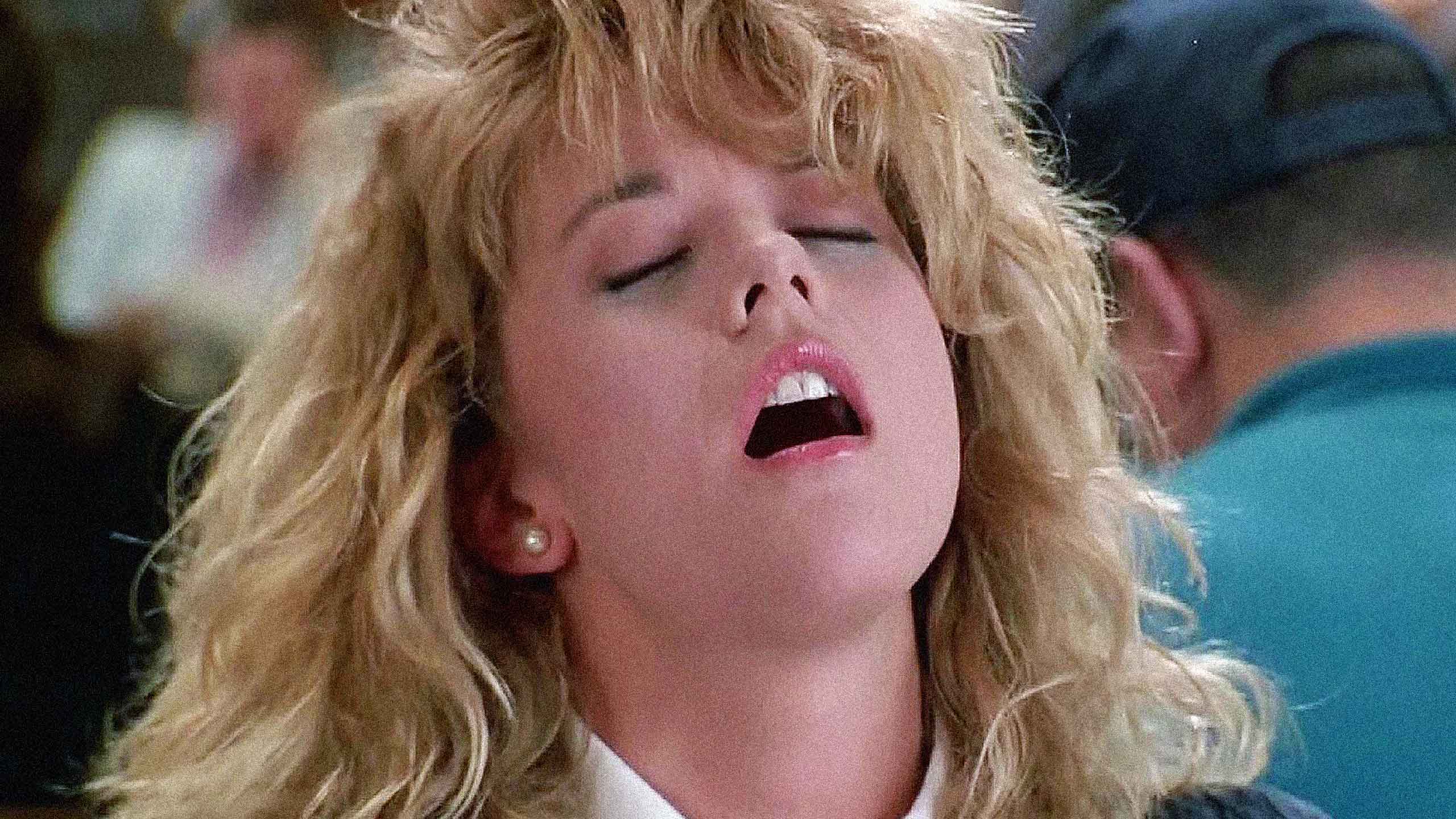 Even if you haven’t seen the masterpiece that is When Harry Met Sally, you’ve probably seen clips from its notorious “I’ll have what she’s having” scene. It starts with Meg Ryan sitting across from Billy Crystal in a diner.

“Most women, at one time or another, have faked it,” Ryan tells him.

“Well, they haven’t faked it with me.” Crystal says.

She proceeds to fake an intense and convincing orgasm. A diner patron in a Yankees hat turns around with his mouth agape as Ryan screams “Yes, yes, yes.” She’s ooooh-ing and banging on the table one moment, and the next she stops and takes a bite with her fork triumphantly.

The scene will make you cackle — but it’s more significant than simply comedy. It was a major cultural moment for women and sexuality. It brought to the forefront that fact that many women weren’t actually achieving pleasure from sex, says Holly Richmond, Ph.D., a somatic psychologist, certified sex therapist, and a member of the K-Y educational board.

That was a lovely wake up call for the world that women weren’t orgasming, especially from penetration alone,” Richmond says. “Harry Met Sally and Sex and The City did so much for women’s sexual empowerment, talking about the orgasm gap, so there could be more scientific-based research on the subject.”

Have things gotten better since 1989, when Harry Met Sally came out?

Richmond says that only about 25 percent of women can achieve orgasm from intercourse alone. However, she says that in today’s world, women have a slightly easier time achieving an actual orgasm, because they’re more likely to ask for what they want than they were 30 years ago when the movie came out. Richmond notes that studies also show that women having sex with another woman or nonbinary people don’t fake it as much.

However, faking it is still pretty common.

Why do people fake it?

“Most women can’t orgasm from penetration alone,” Richmond says. “They need direct clitoral stimulation. But, to ask for what they want can be scary, because we’re culturally conditioned to please our partners. But, by using our voices — saying, ‘can we switch positions or take a break?’ It’s amazing how quickly the learning curve can happen. Most partners are very receptive, and want to honestly know what makes the other person feel good.”

Gigi Engle, certified sex coach, sexologist, and intimacy expert at SKYN, says that women often fake it because they don’t have the language to explain what they need from their partner.

“We worry about bruising an ego and causing distress in our relationships by speaking up for ourselves,” Engle says. “We wind up playing ourselves, in the end, because you end up in a fake orgasm loop. Your partner is in the dark; they think they’re doing all the right things due to the faking. Meanwhile, faking an orgasm can lead to resentment, sexual frustration, and other bigger issues in relationships.”

She says it’s important to note that some women experience anorgasmia, which is the inability to orgasm. But this is pretty rare. “Most of the time women don’t orgasm because they aren’t being properly stimulated,” Engle says.

How can you tell if someone is faking it?

“A lot of women have learned to be really good actresses to hold up cultural standards,” Richmond says. Still, there are a few signs you might look out for if you’re curious about whether or not your partner is faking it.

One sign might be if a woman is orgasming from penetrative sex alone and it’s happening fast. “Research shows it takes 20 minutes on average to reach peak arousal for a woman,” Richmond says. “Not to say it can’t happen faster or take longer.”

She also notes that if a penis or a finger is inside is inside a woman, you can sometimes feel the vaginal wall contracting when an orgasm is taking place. “There are mini spasms of the vaginal wall, and if you’re attuned enough, you can feel it,” she explains. “You can also sometimes feel contractions in male bodies.” But not everyone will be able to feel these small convulsions, so don’t jump to conclusions. Just know that it’s important to communicate openly and make sure every person feels comfortable and has a good time during sex.

If you do suspect that your partner is faking it, Richmond says you should never accuse them. “I wouldn’t say ‘are you faking it?’ I’d say: ‘I’m curious about when you feel the most turned on.’” Richmond says. This isn’t as confrontational, but is a nice way to start the conversation so that you can both achieve pleasure.

Ultimately, it’s about mutual respect, listening to your needs and your partner’s — and having bomb sex and finishing When Harry Met Sally while cuddling after.

Previous Why Childhood Trauma (of Any Kind) Has Such a Huge Impact on Your Sex Life
Next How Your Exercise Routine Affects Your Sex Life, According To Experts 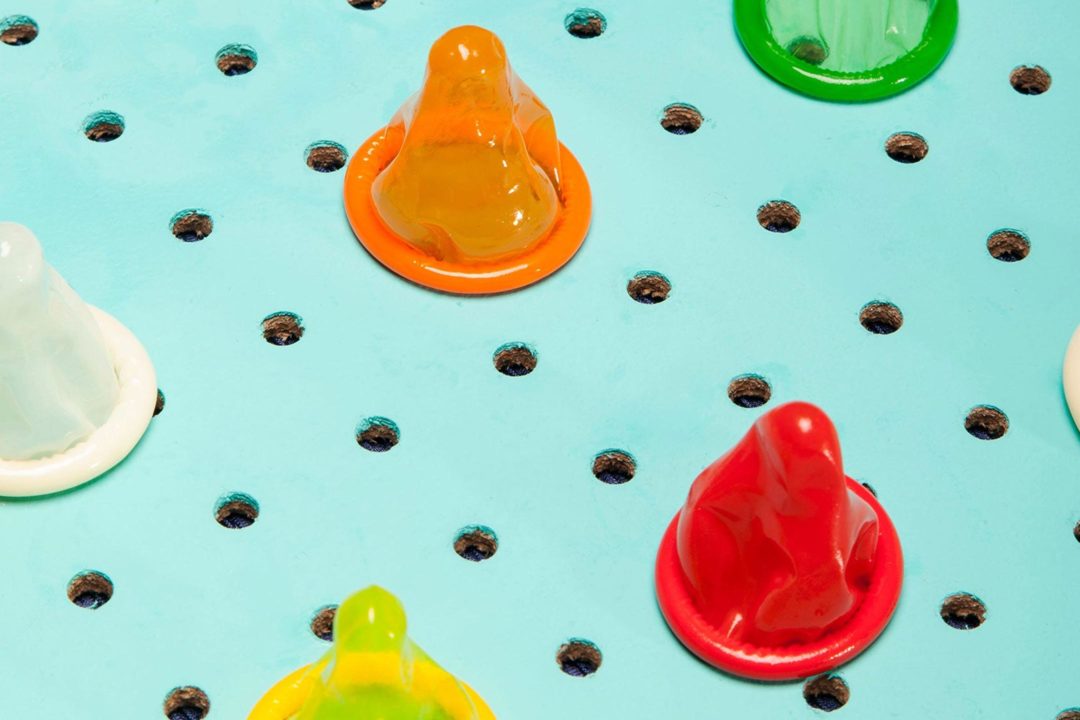 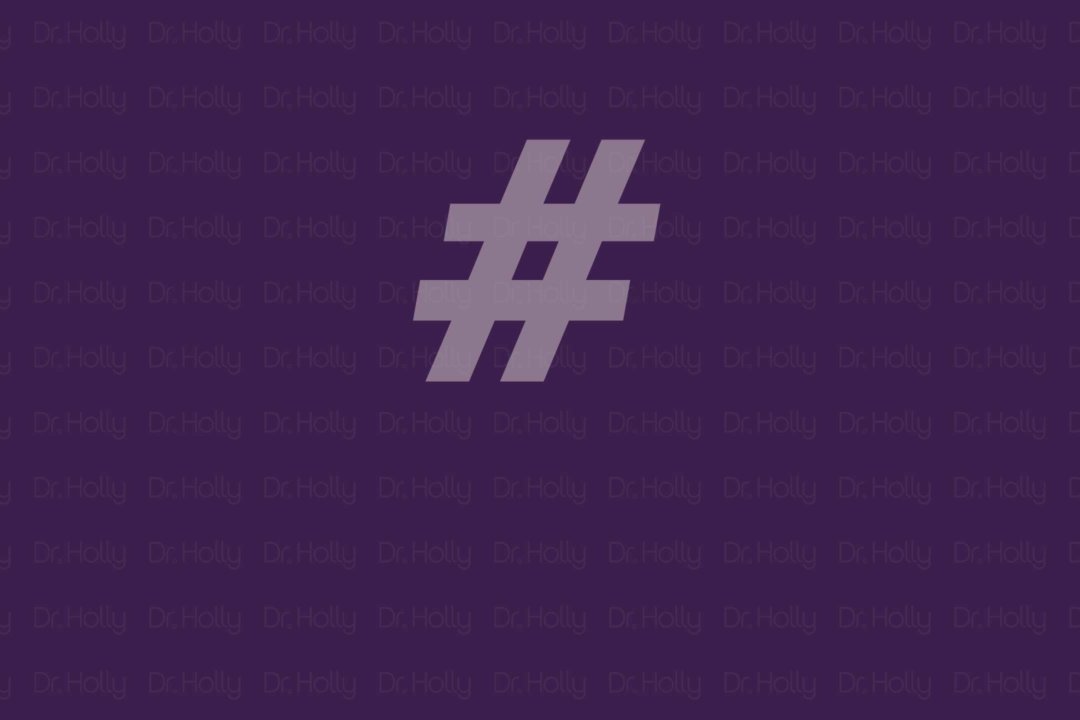