The term “pansexual” has been getting a lot of attention lately, thanks to more high-profile celebrities talking openly about their sexual identities. In particular, stars like Bella Thorne and Miley Cyrus have shared their experiences discovering their sexuality, helping to explain the often-misunderstood term. “There are a lot of stereotypes and misconceptions about pansexuality, and one of the most prominent ones is that pansexuality doesn’t exist, or isn’t a ‘real’ sexual identity. This is absolutely false,” Corey Flanders, PhD, an associate professor of psychology and education at Mount Holyoke College, previously told Women’s Health.

For these 14 celebrities, pansexuality is very real and differs from other LGBTQ+ identities. “‘Pan’ comes for the Greek word ‘all,'” Holly Richmond, PhD, a certified sex therapist and marriage and family counselor, previously told Women’s Health. “Pansexual is not bi-sexual, it’s all sexual.” That means a pansexual person could be attracted to a man, woman, a transgender person, or a nonbinary person (someone who chooses not to identify themselves by either gender), Richmond says.

With all that in mind, here’s how these 14 celebs who identify as pansexual explain the term.

Previous How Your Exercise Routine Affects Your Sex Life, According To Experts
Next The Kivin Method Is the Oral Sex Technique You Need to Master 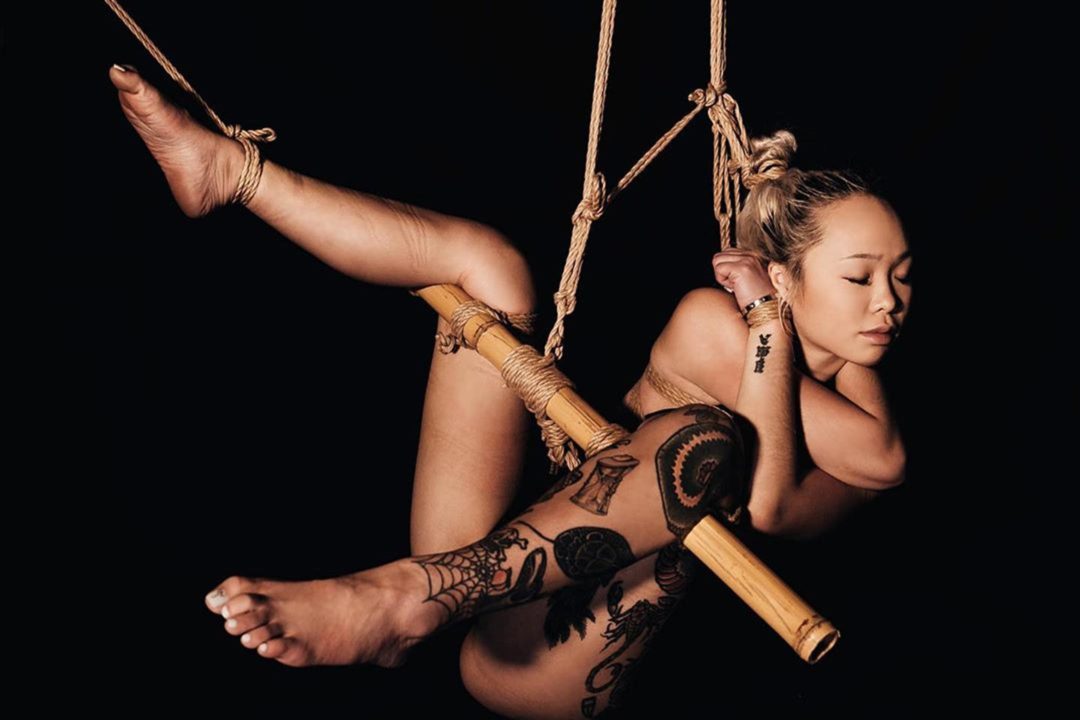