What Actually Counts As Cheating In The Metaverse? 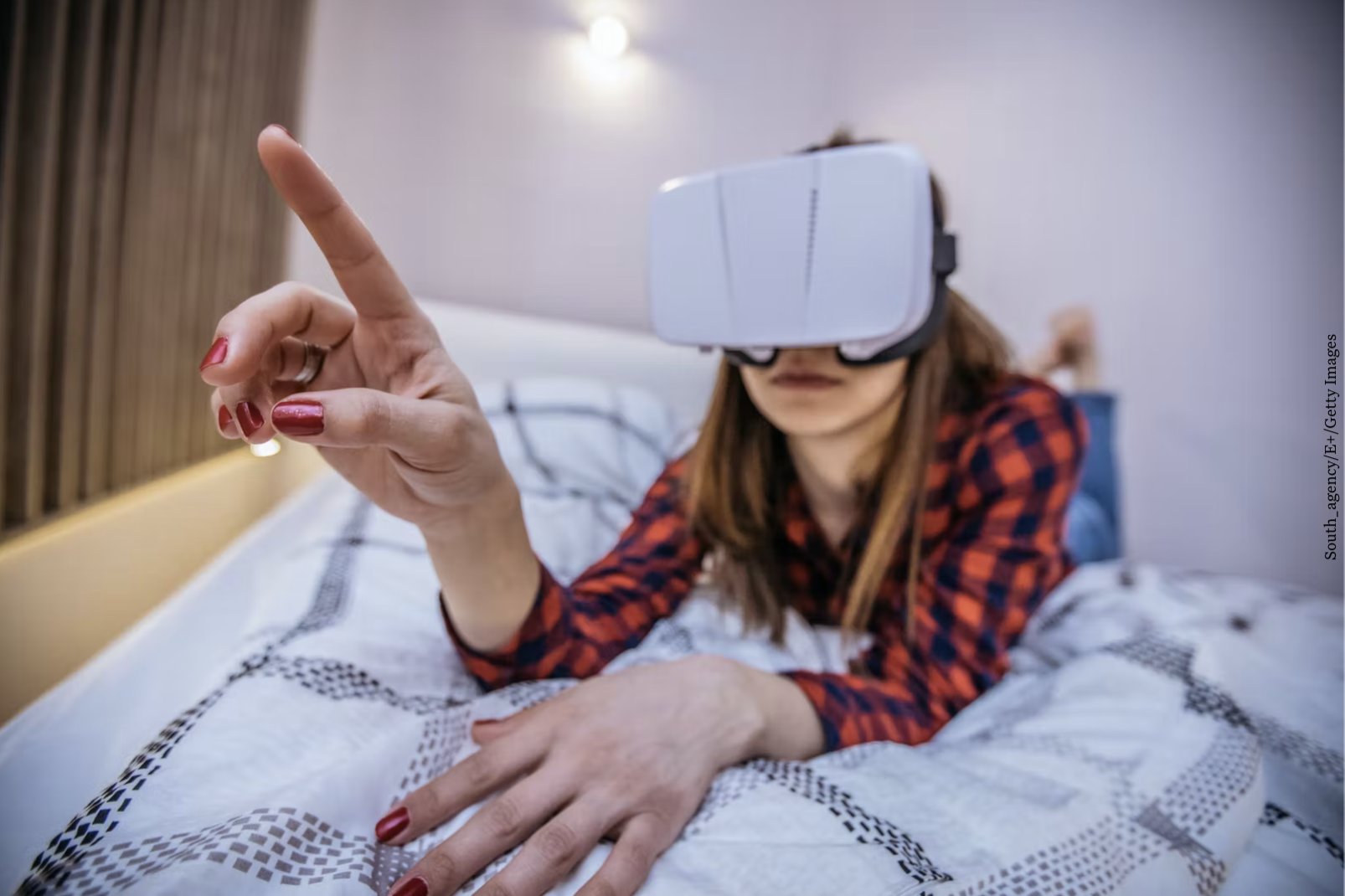 Relationships are complicated enough. From ambiguous first dates to difficult conversations, no one knows exactly what they’re doing regarding matters of the heart. As technology continues to advance, our love lives have expanded to include relationships and intimacy beyond our physical selves, which complicate things even more.

These virtual options for intimacy can be incredibly empowering for people with disabilities or people who express their sexuality through utilizing technology, known as digisexuals. A 2019 study from the Kinsey Institute found that sextech users — including those who sexted with a partner or watched or participated on a camming site — reported feeling both sexually and emotionally connected to their virtual partners. As more virtual worlds emerge and as sextech improves, bridging the physical body with the digital one, so will the opportunities to take part in virtual sex, sex work, dating — and, of course, infidelity.

Defining what constitutes cheating is open for interpretation and is only made more complicated by the internet and social media. (Is DMing someone who isn’t your partner cheating? What about keeping Hinge on your phone? Subscribing to OnlyFans accounts?) Layer in another aspect of digital interaction and the lines continue to blur. For Holly Richmond, a licensed marriage and family therapist and certified sex therapist, cheating, both IRL and in the metaverse, comes down to three questions: How would my partner feel if they saw this?, Am I keeping this a secret?, and Would I be comfortable sharing this with my partner?

For SX Noir, president of Women of Sextech, the parameters of virtual cheating center on consciousness and consent — meaning is there another human on the other side of the avatar or is the “person” you’re interacting with a video or AI? As an example, Noir points to the Black Mirror episode “Striking Vipers,” where two childhood friends who are in relationships with other people have virtual sex in a VR fighting game. “The whole episode is around are they cheating?” she says. “Are they doing something wrong? Where does the consent begin or end? Is it cheating if there’s an actual person on the other side?” By her own standards, this situation would be cheating: The person on the other side was conscious and not an A.I. and consented to the act.

Noir also notes the importance of intention when seeking out virtual sexual experiences. Let’s say you’re visiting a virtual strip club in the hopes of meeting someone, sharing a romantic connection, and fostering that relationship. “If you are monogamous, and if you define that as cheating, then yes, it’s cheating,” Noir says.

Romantic metaverse encounters can include everything from talking with another avatar through a VR headset, to having VR sex with an avatar that looks like an ex, to connecting your sex toy to another person’s. (And soon, new dating-specific metaverse platforms will make it easier to facilitate these connections.) Despite the absence of actual physical contact, if any of these acts are done in secret from your partner because you don’t want them to know or fear they’d be upset, you’re technically cheating, Richmond says.

Before either partner wades into digital territories, Richmond suggests couples discuss what’s off-limits in the metaverse in order to avoid one partner making the excuse that they weren’t technically cheating since they didn’t physically touch another person. “That’s why one partner will say, ‘I didn’t think it was cheating,’ and the other partner is just devastated,” Richmond says.

If you plan to explore your sexuality in the metaverse and are concerned with how your partner will react, Richmond suggests being upfront, telling your partner, and letting them weigh in. Alternatively, should your partner disclose their own metaverse infidelity, share if and why the betrayal is upsetting for you. “Everyone needs to try to stay curious instead of defensive,” Richmond says. “Maybe invite them in with you so you go into the VR world together, or show your partner what it is so they’re not as threatened.”

As technology evolves to provide new sexual experiences, Richmond suggests leading with curiosity — not judgment — when learning about tech-enhanced sexual preferences, Richmond says. “That’s really where we have to start from before we start saying something’s weird, or not normal, or cheating.”

Previous Why Stealthing Is a Type of Sexual Assault
Next Sex Talks – How to Have Healthy Conversations with Your Children with Dr. Holly Richmond 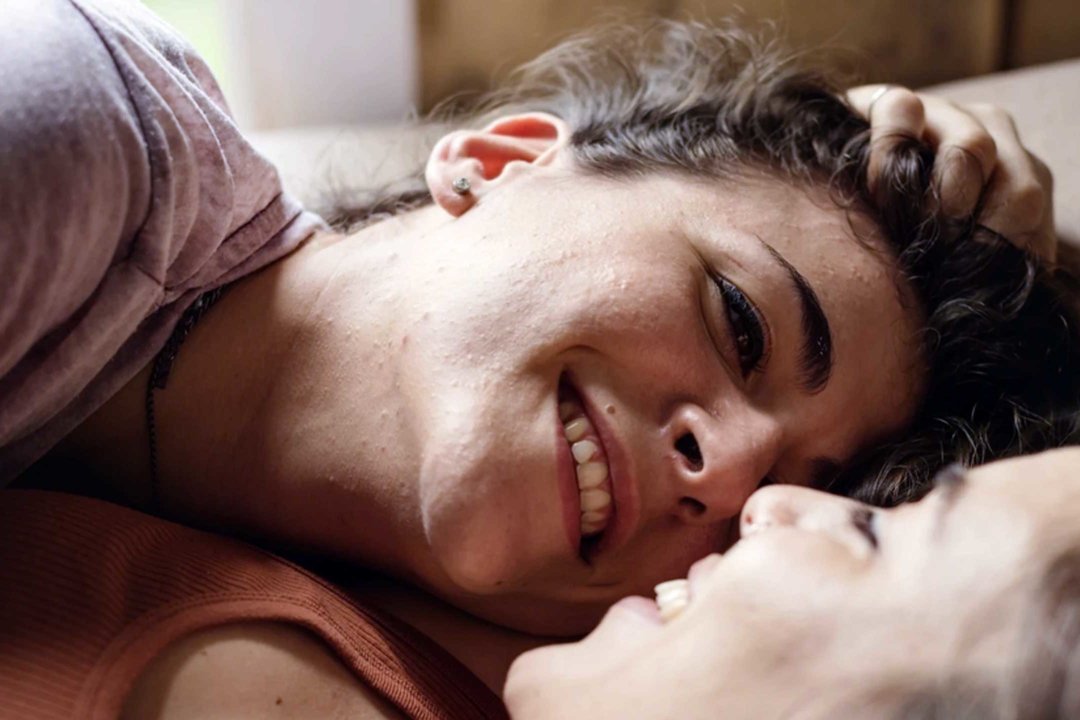 How Your Exercise Routine Affects Your Sex Life, According To Experts

Self-Love Is Standing Up For What You Need